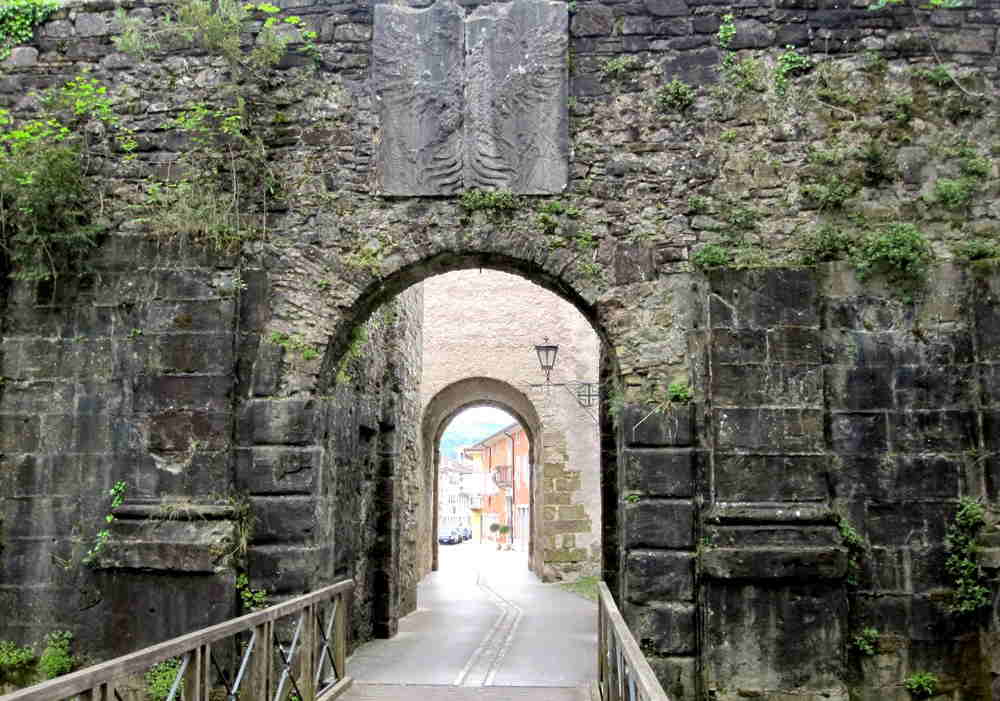 at  Comune di Gradisca d’Isonzo, via Marziano Ciotti 49, Italy (For the occasion, a small talk with the artists)

The installation is accessible in the Torrione San Giorgio (indications at the entrance of Largo Porta Nuova), from 04:00 to 08:00 PM

Always a boundary line, enclosed by strong walls since the 15th century, the natural barrier of Isonzo wasn’t enough to protect Gradisca, a precious town and pearl of cultural diversity that during the First World War was under the Austro-Hungarian emperor and which was burned by the Italian army retreating from Caporetto. Strategic fortress during many conflicts, starting from the wars of Emperor against Serenissima, between its walls where trapped many prisoners. Here are taking shape the thoughts that, thorough the echo of Panopticon in the San Giorgio fortified tower, impart the fear that has left a mark in this boundary land. 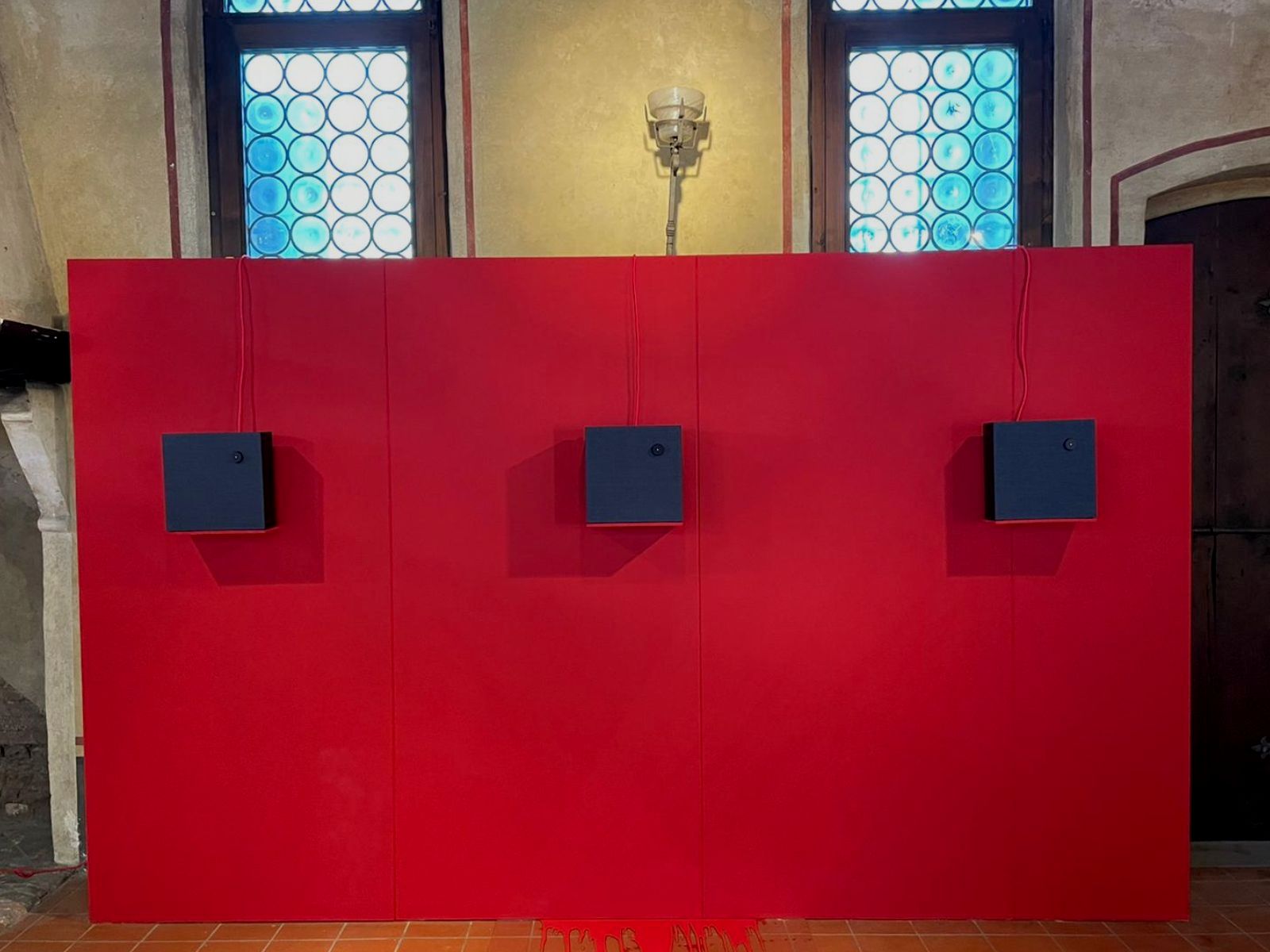