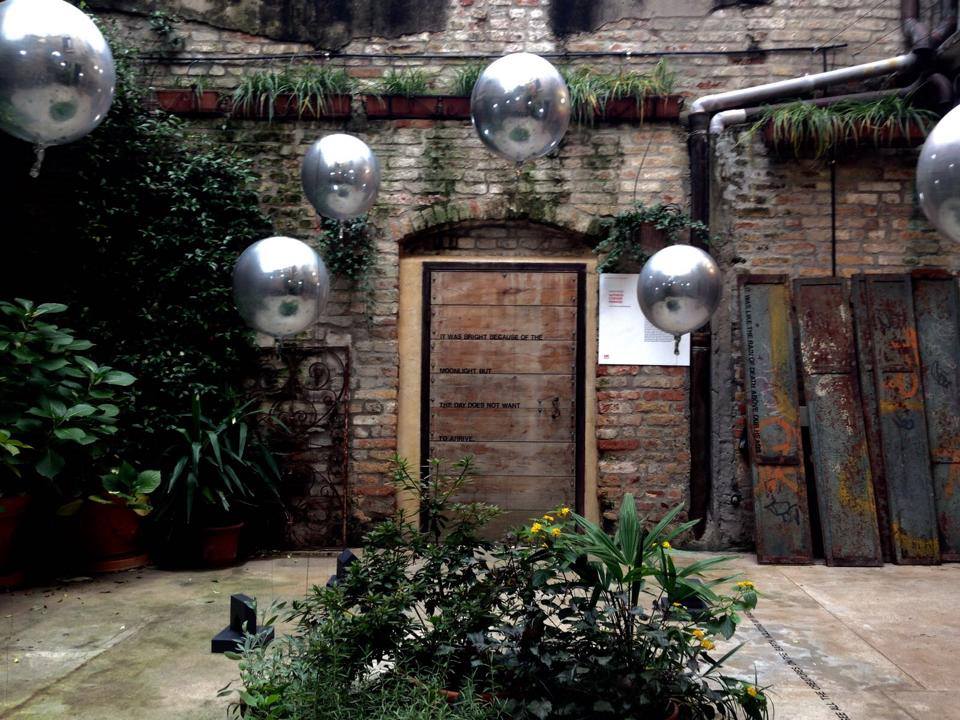 Manca Bajec is an artist, writer and curator whose interdisciplinary work concerns the topics of space and time, memory and sociopolitical issues and studies. Starting from the selection of the space, she creates a specific language and builds environments and atmospheres where the viewer can interact, observe and experience the work.

After holding a BA at the Academy of Fine Art in Venice, she continued her studies in Ljubljana while working in some theaters as a stage designer and performer. In 2010 she moved to London to complete a MA in Curatorial Practices at the University of the Arts – and because of these experiences she got highly influenced and inspired by her work, especially the ones as stage designer and curator.

Manca Bajec, influenced by her own personal experiences of war in the Middle East and Former Yugoslavia, in the past couple of years has began to primarily focus on the issue of memory and monument building, observing the methods of public commemoration and structures of historical revisionism in post conflict areas. Her academic career has allowed her to explore ideas of collaborative works with other artists, as well as victims of conflict.

She was nominated for the emerging artist ESSL Award in 2010 and was an Ashley Family Foundation Fellow in 2011. She exhibited, held conferences and published her works worldwide, including recently for Eros Press and Mnemoscape. Recently she exhibited in the group show – in occasion of the opening week of B#Side War Festival (2016/2017 edition) – at Caos Art Gallery of Venice that included her work Witness Corner Marked in which the artists wants to convey to the audience war stories that she gathered and that – according to the artist – represent immaterial monuments.

Manca Bajec currently lives and works in London and is a PhD candidate at the Royal College of Art, conducting researches on the destruction of sites of memory and monuments in the Balkans. 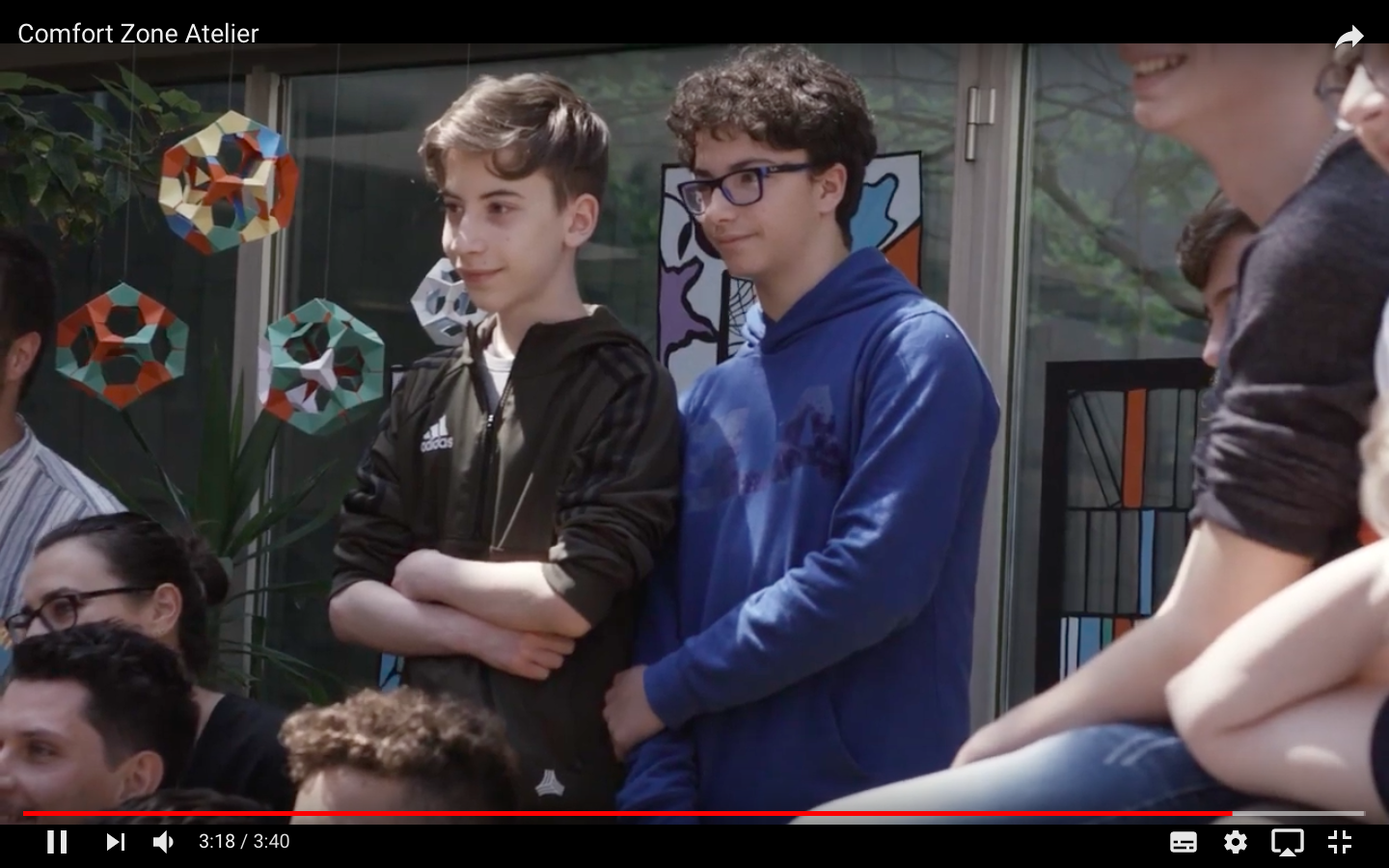