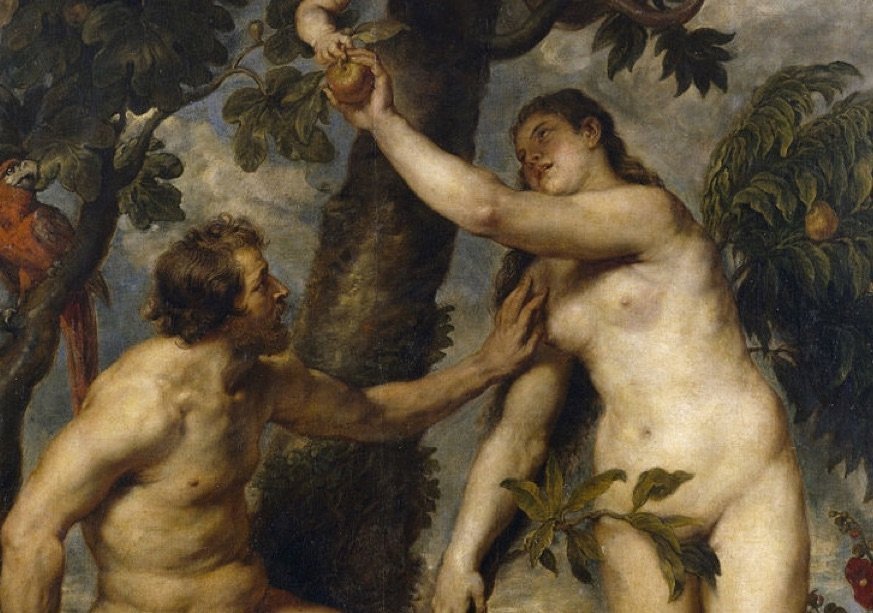 As part of the B#Side War project / 6th edition, Nantia Scordopoulou will conclude her artist residence in July 2020, in the Lower Friulian area, producing an “artist ethnography” that will investigate the memory of the invasion and its impacts on the gender diversity in the cities Cervignano, Ruda, Aiello, Palmanova, Casarsa della Delizia.
After interviews with citizens (local historians, cultural activists, teachers, writers, families, the elderly and young people), and thanks to their involvement in creative activities, the artist is developing the installation work “Adam & Eve”: a work of public art which, interpreting the space of the Sarcinelli park in Cervignano as a new garden of Eden, will place a volume, which evokes the shape of the ancient pictorial diptychs depicted Adam and Eve: a vertical mirroring surface, which allows the reflection of the visitor in the landscape of the territory and the park.
The work would like to evoke the rebirth of Adam and Eve, through which the artist gives us back the metaphor of a world of gender inequality that is buried, finding its new origin in the territory of our region, harassed for centuries by invasions and conquests which stimulated the development of gender inequality.
The work is currently under construction, will be inaugurated and presented to the public in Cervignano on 10 July 2020, and subsequently exhibited in the final exhibition of the project in October, in Udine and Trieste.

Nantia Scordopoulou (1984, Agrinio, Greece) is a contemporary artist whose poetics is expressed ranging from video art, video mapping and contemporary installation, exploring the relationship between human beings and public spaces.

A project financed by the Friuli Venezia Giulia region, a special thanks to the municipality of Cervignano del Friuli