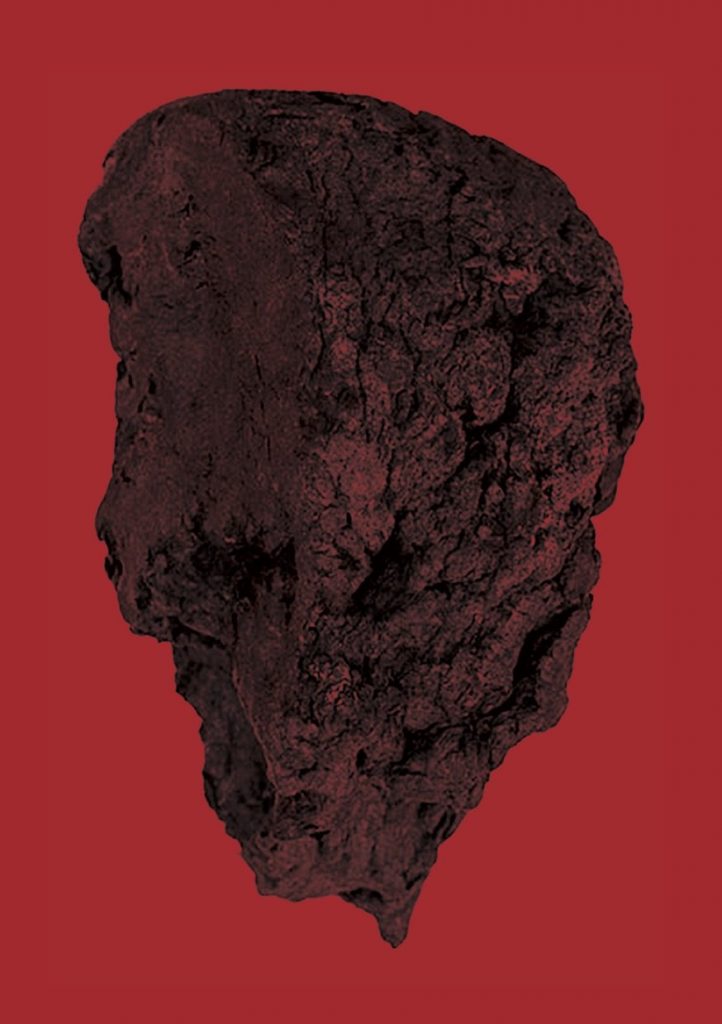 In the frame of the B#Side War project / 6th edition, Barbara Mydlak will conclude her artist residency in the months of August and September 2020, in the area of ​​Gorizia and the Collio border, producing an “artist ethnography” that will investigate the memory of the border in the cities of Gorizia, Nova Gorica, Cormons, San Michele del Carso, San Floriano.
After interviews with citizens (local historians, cultural activists, teachers, writers, families, the elderly and young people), and thanks to their involvement in creative activities, the artist is developing the land artwork “Gates”: a participatory artwork which represents an ode to the “transitory landscape” (it has characterized our regional territory for centuries).
7 gates will be built with natural materials, where the gates that for millennia have represented the access gates to the regional territory stood: “each of them will be unique and will speak of a different story. Gates of various shapes, between trees or on narrow paths “. Symbol of transition, transformation, renewal and gradual construction of a new world, these metaphorical doors will be made of small branches, tree needles, grass, dry stems, dried leaves and flowers, ropes of organic material, earth.
The work is currently in the planning phase: the gates will be built collectively and presented to the public between 6th and 18-19th September 2020 in Gorizia, and subsequently exhibited in the final exhibition of the project in October, in Udine and Trieste.