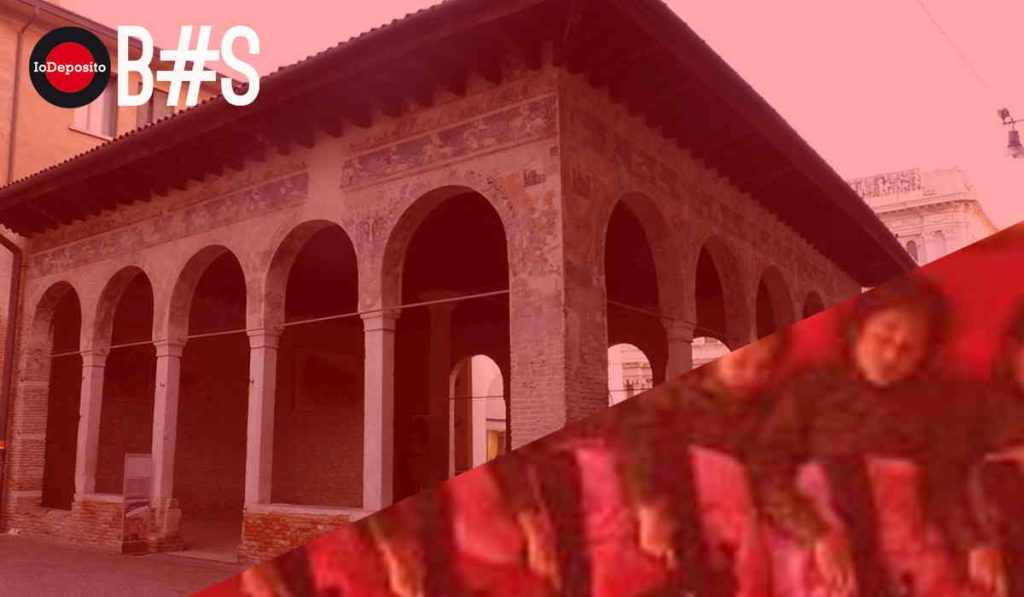 The “Loggia dei Cavalieri” in the historic city centre of Treviso will host the event Video Art Day – Remember the War on the 28th of January from 5 to 7 p.m.

The art installation will take place in many Italian cities. Their palaces, squares, lodges and clubs will frame different videos, created by great women artists, each one with their own perspective on the terrible legacy that wars left and still leave to people and their territory.

It will be also the occasion to launch the app B#SideWarApp. Once downloaded for free, B#SideWarApp will keep you informed about future events organised by IoDeposito. You will also be able to follow this event on various social media pages (Twitter, Facebook, Instagram) and to watch photos and videos of the installations in the cities involved.

Treviso will host the video “Dangerous Games”  by Marina Abramović. The video was created in 2008 on the occasion of the 60th anniversary of the Universal Declaration of Human Rights. The video denounces the persistent problem of child soldiers, who are involved in current armed conflicts by both rebel groups and government forces in over twenty countries around the world.

B#Side War app is realised with the contribution of Cariplo, Fitzcarraldo, FUnder35 and developed by Neos Logos s.r.l. 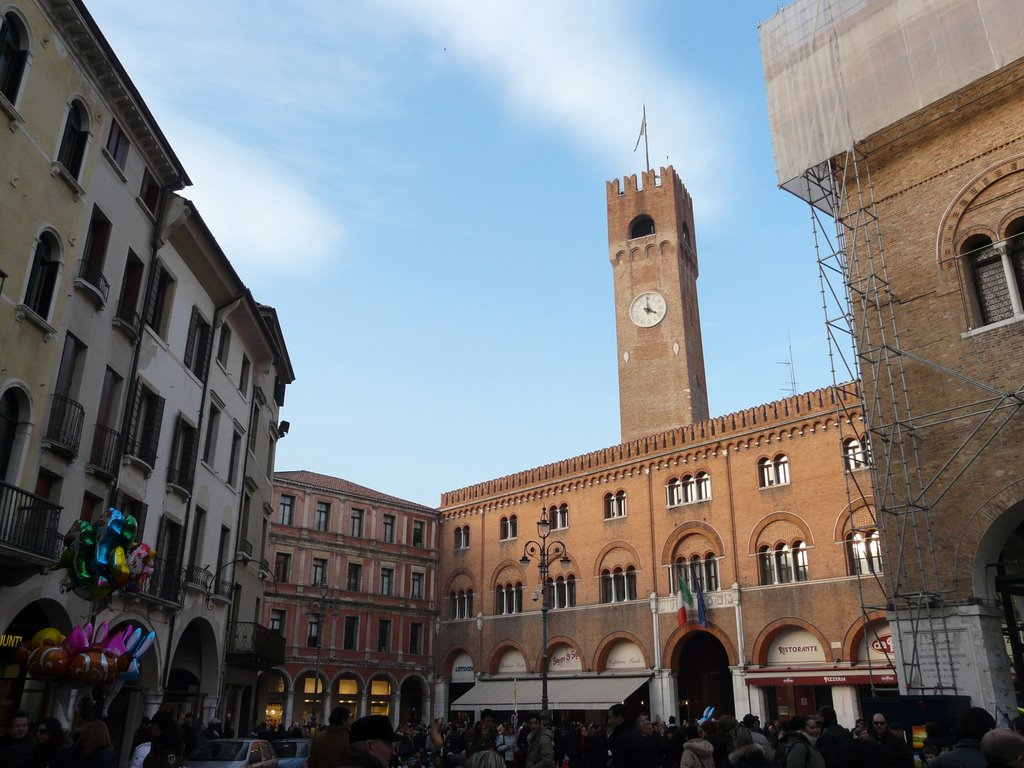 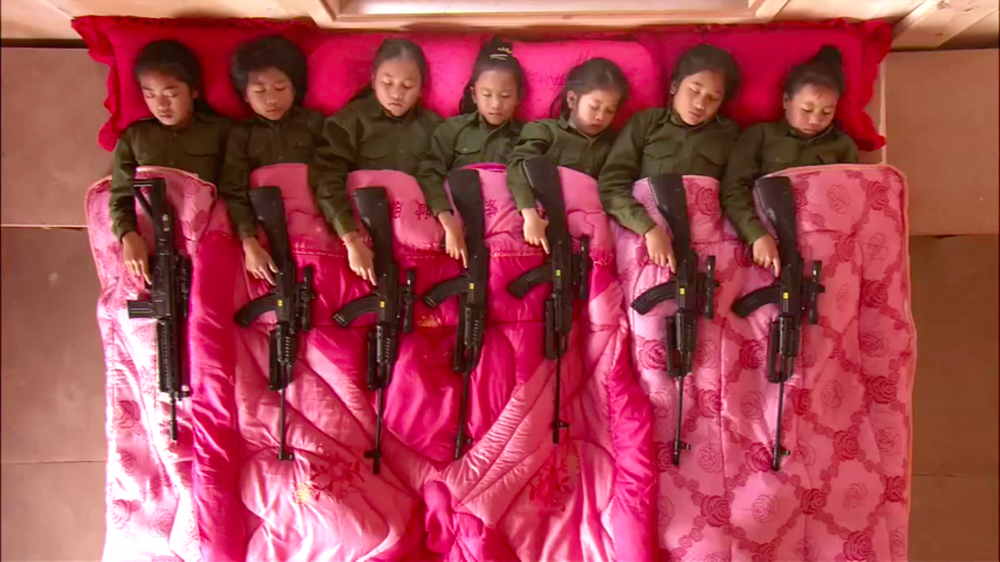 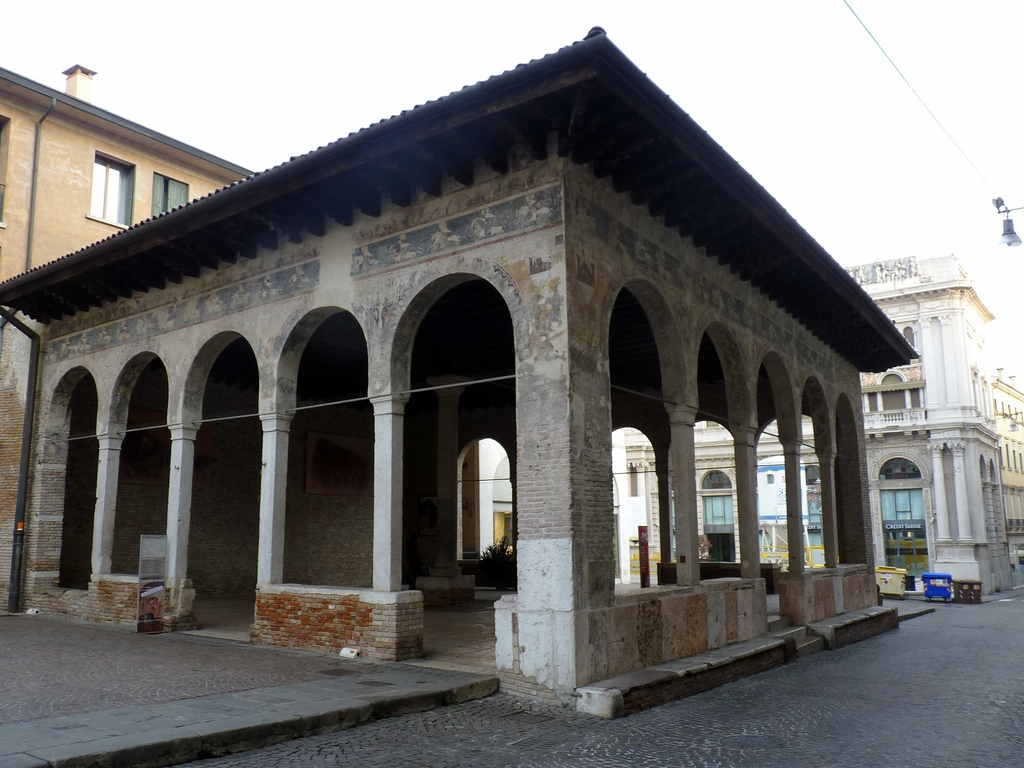 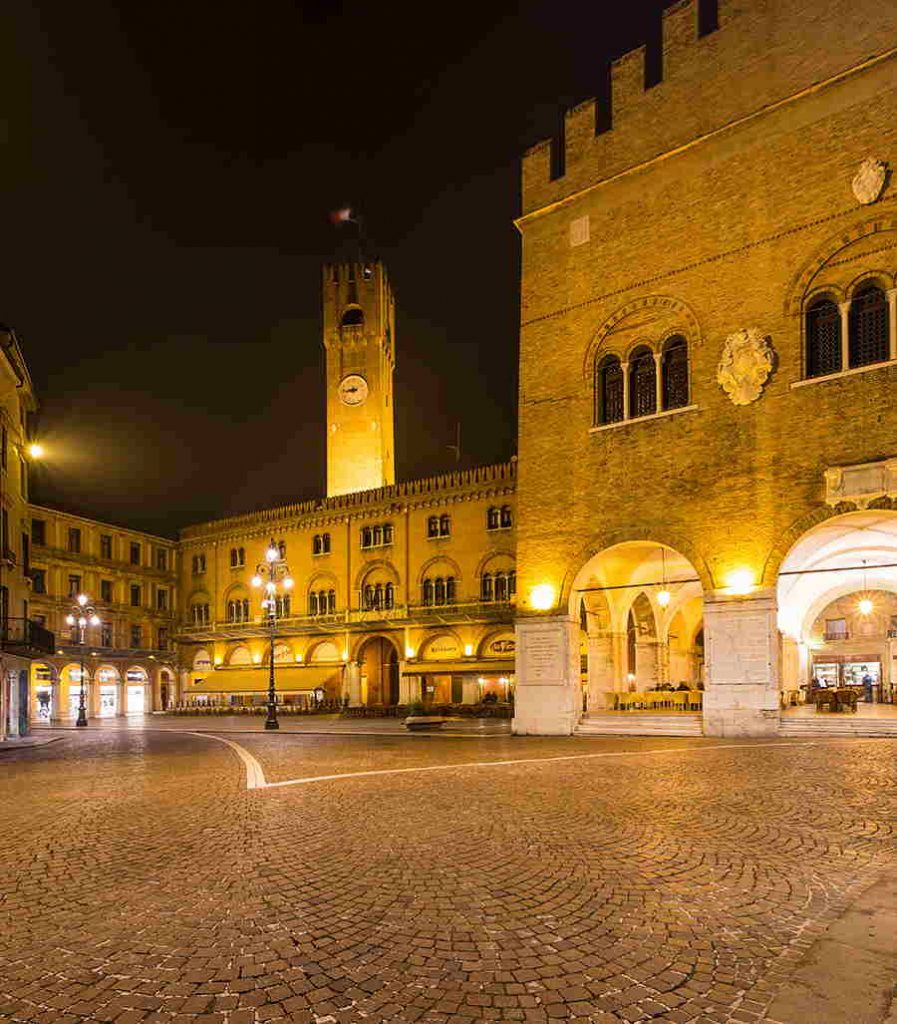 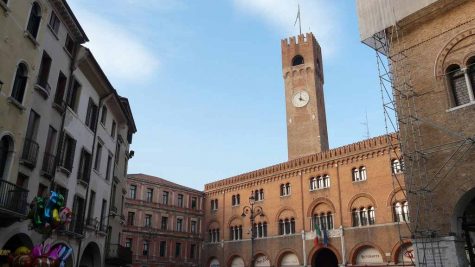 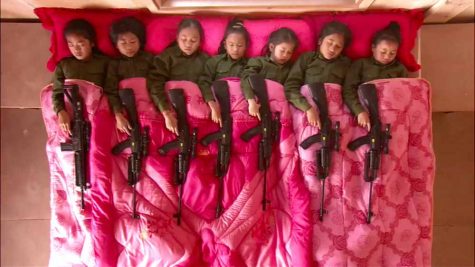 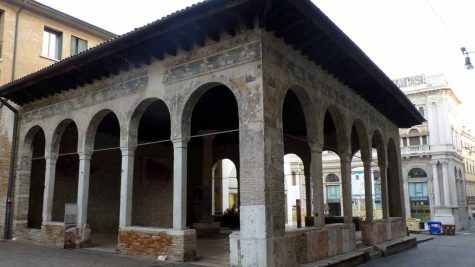 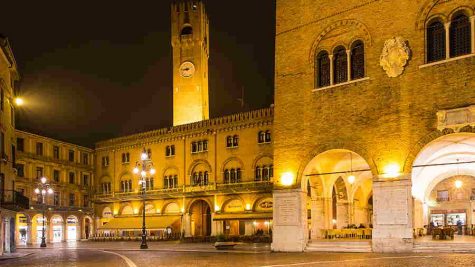