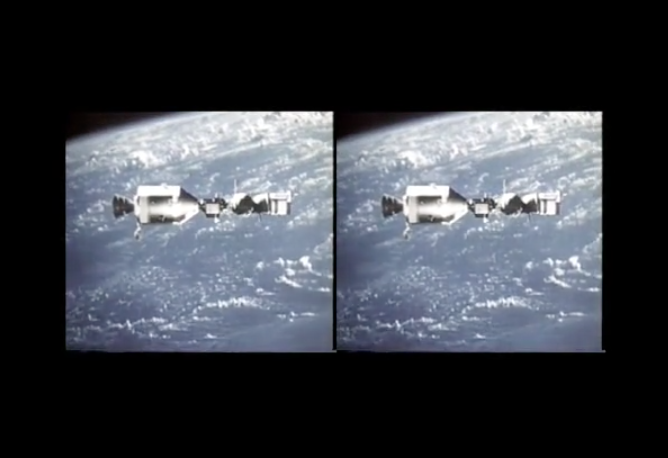 The role of the border in the invasion, the dichotomy between center and periphery, the war, the relationship between man, nature and technology: the year of Leonardo Da Vinci, in particular in the face of his presence on the territory Gradisca in the 1500, offers the possibility of a reflection on some conceptual nodes of primary interest for the era we are going through.
During the evening dedicated to video art, contemporary artists help us to identify Leonardo’s legacy to our present, showing, through their video works, the continuity of thought with the themes that occupied the master on our territory.

Each screening will be accompanied by comment and debate with the public:

The Critical Time of the World Civilization of Sarawut Chotiwongpeti, Thailand, 2016
(3 min, 49 sec)

Who Wants to Belong in my country? by Michal Huštaty and Lenka Kuricova, Czech Republic (3 min, 49 sec) Funded by the Autonomous Region of Friuli Venezia Giulia as part of the humanistic dissemination project After Leonardo, in coordination with the Leonardo festival 1519-2019 / Gradisca