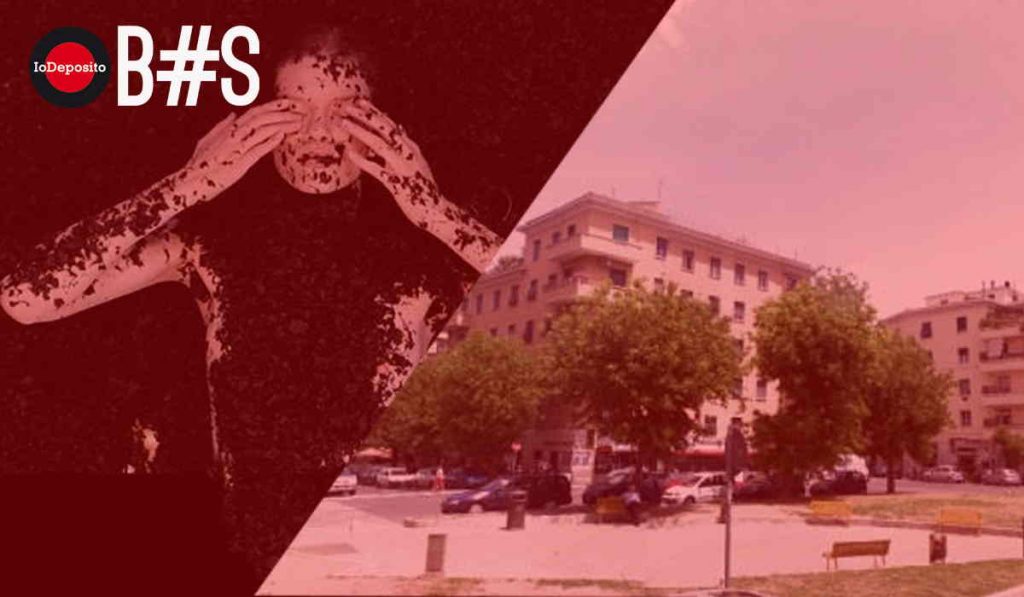 A video art event widespread and diffused on the Italian territory and abroad involving the cities of Rome, Venice, Treviso, Pordenone, Trieste, Gradisca d’Isonzo, Padua and, also the city of Toronto. The videos, different for each site, will be projected simultaneously, under the arcades or on the facades of the buildings of each city involved. The International artists investigate the themes of contemporary legacies of the conflict and the role of women in preserving the collective memory. The event will also promote the launch of the B#Side War Festival app. The app was created for the Association by Cariplo, Funder 35 and Fitzcarraldo. The app can be downloaded from any type of devices and it is completely free, and it allows people to access to all the contents of the festival, to book exhibitions, to download catalogs, photos and artists’ portfolio. The “Video art day” fits into the strategic activities to increase the audience engagement and the audience development, both related to the development of a new public not canonically interested in contemporary art, and in this specific case on video art.
The video which will be projected in the city of Rome is “Burning Eyes“ by the Belgian artist Nathalie Vanheule. In Burning Eyes the artist combines the war with the natural element of the ash, which is fossil and organic and it always remains volatile in the air after a fire and a destructive bombing. The ash is suffocating, burns eyes and airways, and it alights on the life and buries it under his cloak of oblivion. In the video, a beautiful and vital creature, which perhaps represents the memory, is likely to be buried by the ash and she risks suffocating while she’s sleeping. She wakes up (or perhaps she reborn, like a phoenix) in an increasingly acute and hypnotic song of birds. The artwork seems to refer to the elements of perception which still today represent the territory of Hyper (Belgium). The artist is native of this city which has been burned by the First World War and for this it is now marked by the geometry of the burial places. Furthermore, it takes its name by the unfortunate circumstances: the mustard gas (Irpite) was the one used in the fighting.

In collaboration with Baccanale and Art for The World 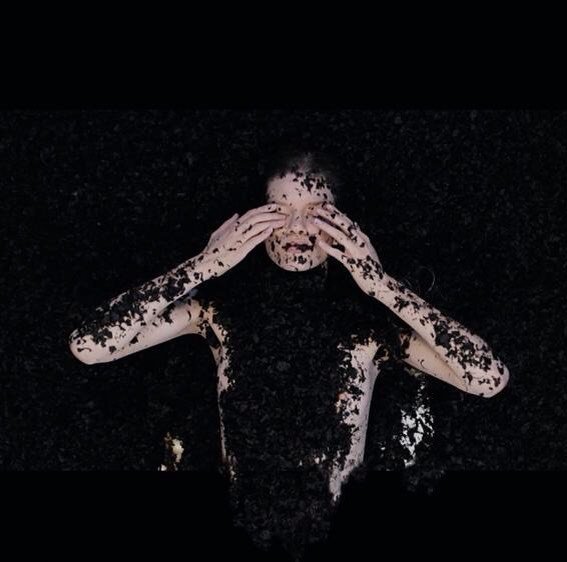 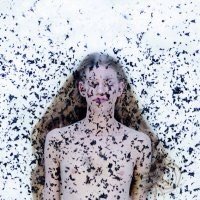 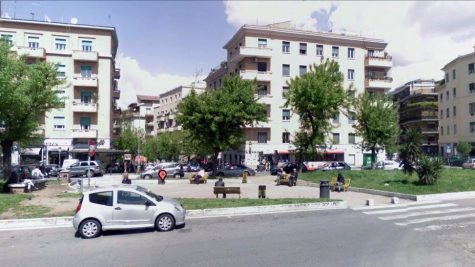 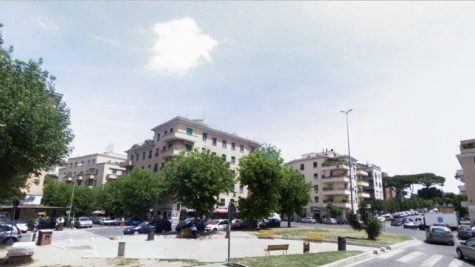 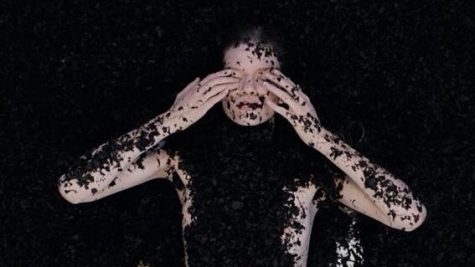