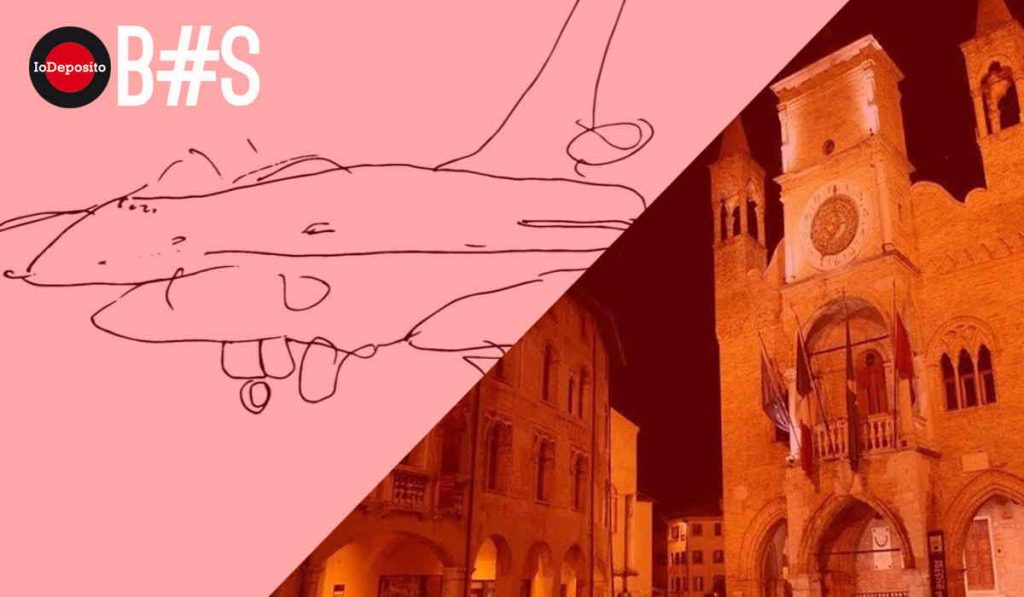 As in Pordenone, in the very same moment ‘en plain air’ under the porches or on the facades of the buildings of Venice, Rome, Trieste, Padua, Gradisca d’Isonzo and Toronto, in each city will be projected a different video art work in solo mode.

The event is part of the audience engagement and audience development actions of the Festival – especially to the ones referred to the development of new public, usually not canonically interested to contemporary art and in particular video art. The event will also be an opportunity to present the public the brand new free mobile App of the B#Side War Festival, from which it will be possible to make free reservations to the performing events and guided tours, as well as having access to exclusive special contents on the artists and on the events.

The video of Pordenone’s projection is “Technofilia“ by Anastasia Vepreva, young Russian artist (1989) from Arkhangelsk. A 2’,17’’ film in black and white made in 2015, in which the spectator faces a conceptualized and metaphorical representation of the human being as a manoeuvrer and a war machines inventor, whom on the other hand is completely absent in the image, leaving space to a fierce exploration on war technology aesthetic, betrayed by the sinister sound record – as an artifice media – and from the naive line of the drawings – to make the war tools less effective and threatening. 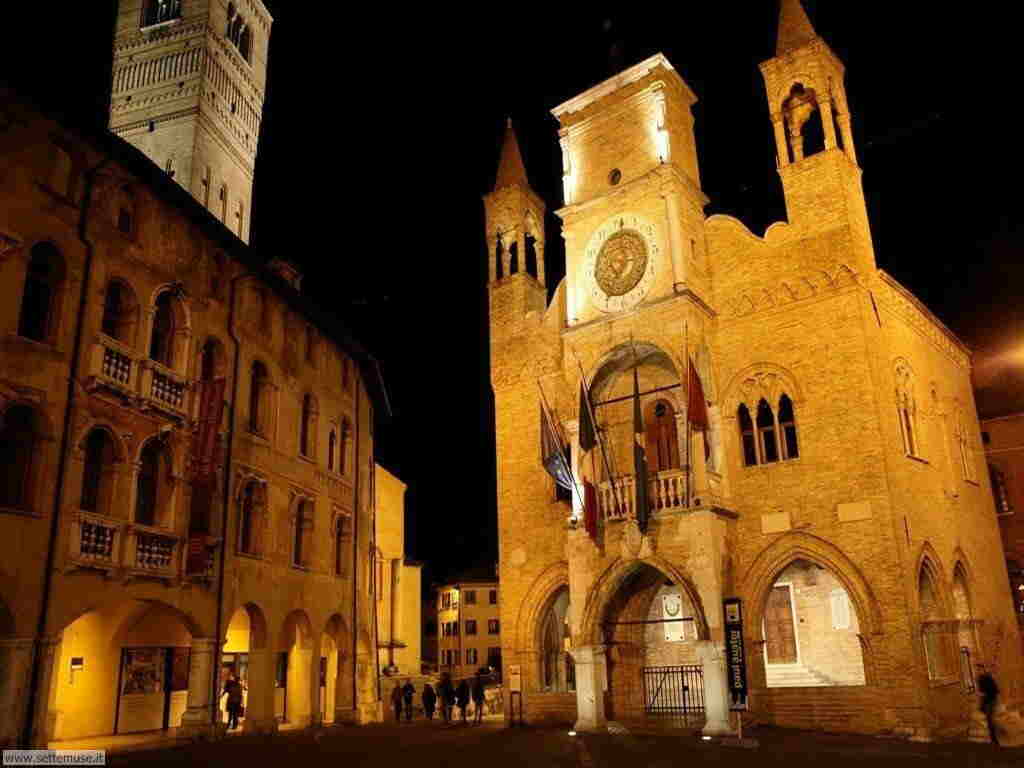 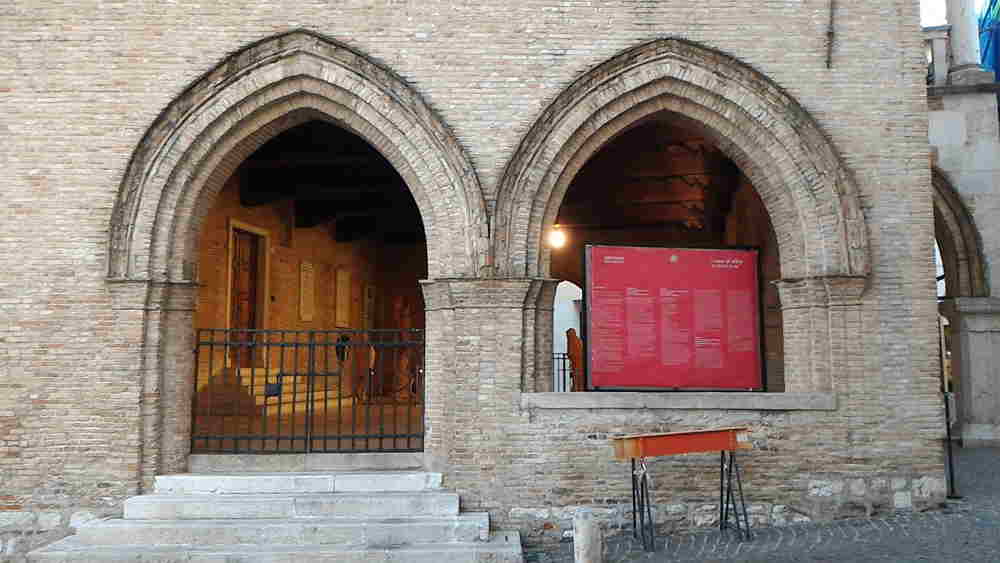 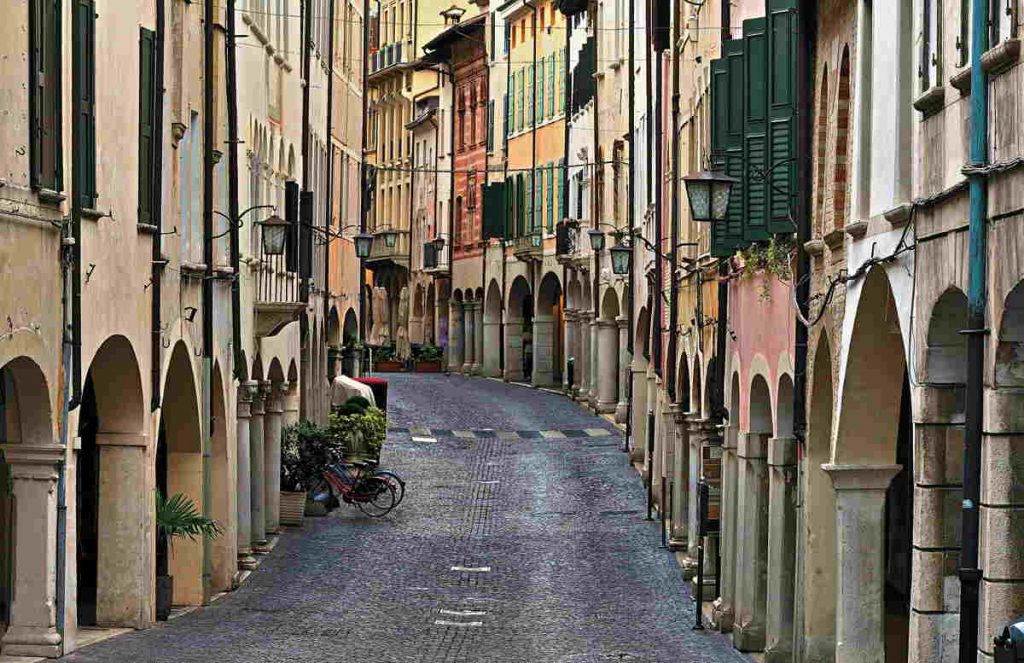 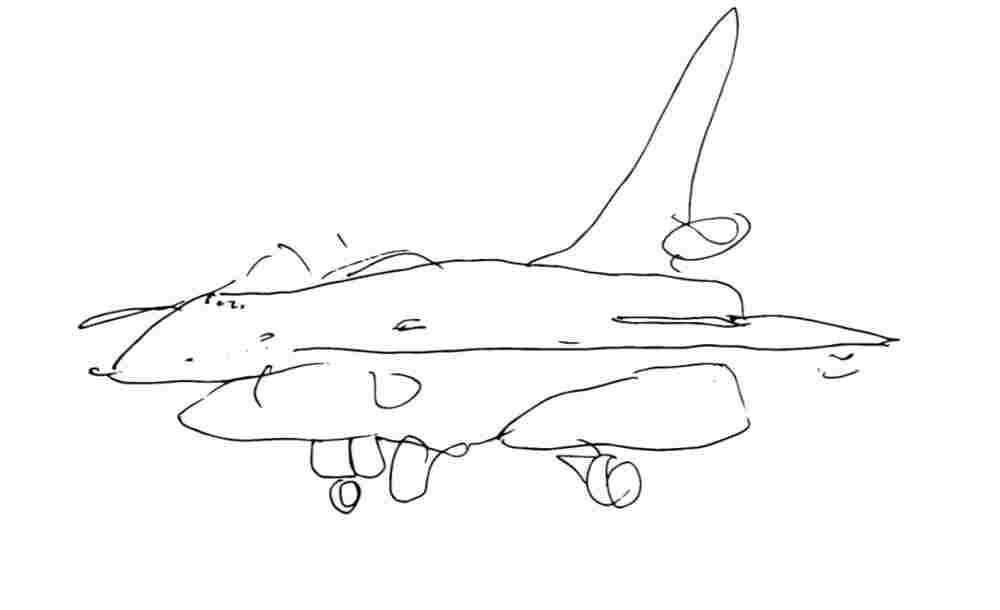 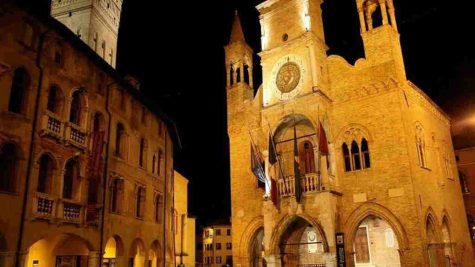 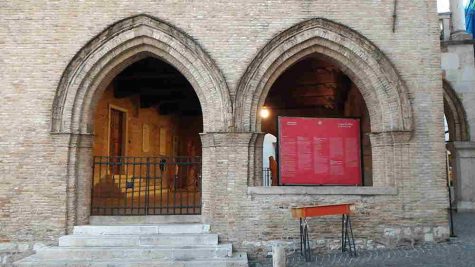 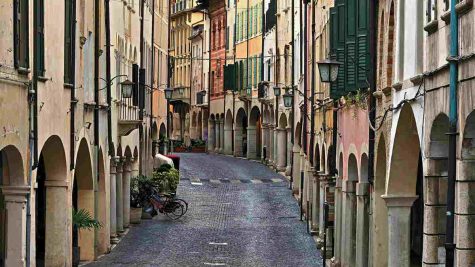 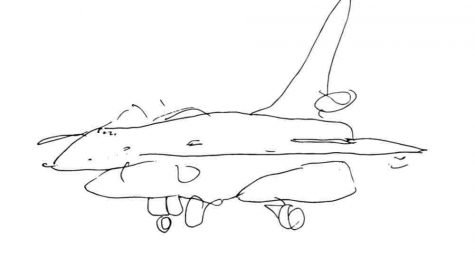