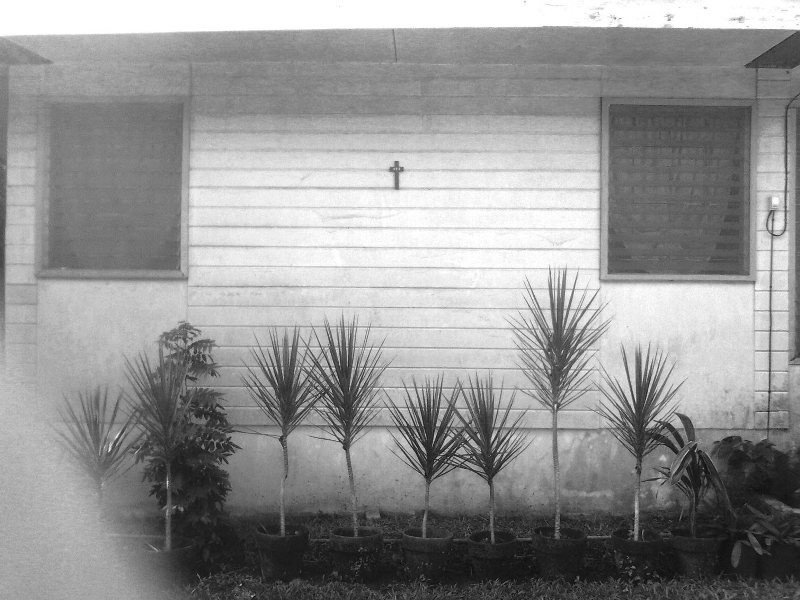 “Ex Oriente Lux, Luxus, Luxuria”: from the time of classical Greek civilization, the oriental world suggests an imagery of light, luxury and luxurious sensoriality, corresponding, for the man of the west, to the domain of the exotic, to the place in which – more or less
dreamlike – every desire can find form and fulfillment.

Without encyclopedic pretensions, the exhibition and the cycle of performances capture “oriental visions” of the complex phenomenon of colonialism, interpreted in its multiform nature by the sensitive eye of the contemporary artist. Thus, behind the silks, spices and perfumes, come out the colonization of the people, the economic exploitation of the naval routes, the cancellation of the local identity and the dispossession of the woman’s body – in a revision of the archetypal images of the Orient, staging the “B-side” of this process of geographic and cultural appropriation.

The new vision, made up of fragmented memories, erased faces and invisible prisons, strikes the viewer with its powerful elegance, outlining links between artists from the Far East (Cambodia, India, Philippines), the Middle East (Israel, Pakistan), and of the Near East (Slovenia, Balkans).

The Gallery’s glass room, on the other hand, will be transformed into a performative “project room”, hosting an evocative contemporary performance cycle: here are the performances of Ruchi Anadkat, Dan Allon and Neja Tomšič, whose performance settings will be left unchanged, in order to allow the visitors to retrace the artistic acts through the signs leaved in the space (the performers will rewrite the space with their gestures and actions, transforming it, from time to time, into prison, in the archive of memories, in the colonial tea room).

In honor of the Contemporary Art Day AMACI, we will presente the project B#Side War Peripheral Visions, ready to be realized thanks to SIAE, MIBACT, SILLUMINA: a brad project on the Caso Upland Territory, which is ready for a preview! We will be helped by the participant artists Dan Allon, Ruchi Anadkat and Neja Tomsic. 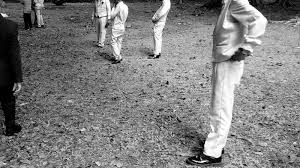 Kashif Shahbaz, a frame from the video "Doraemon in Mughal Mosque" 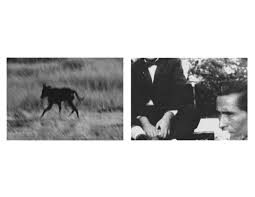 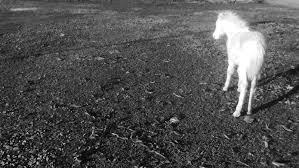 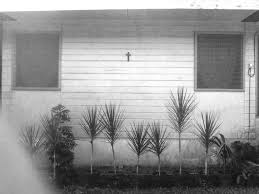 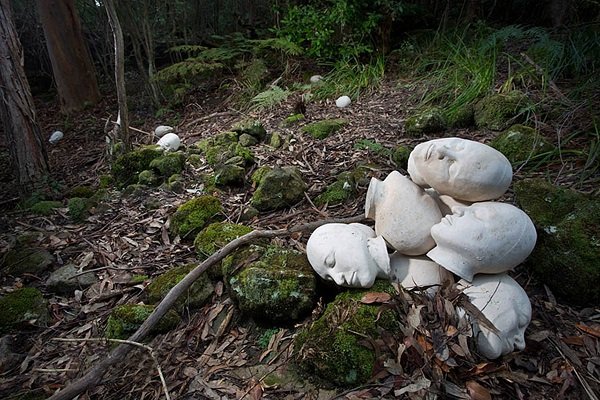 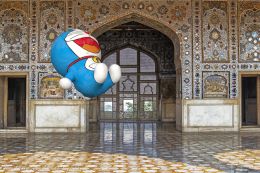 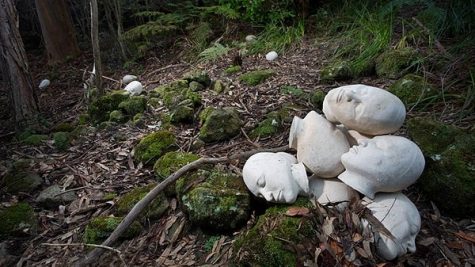