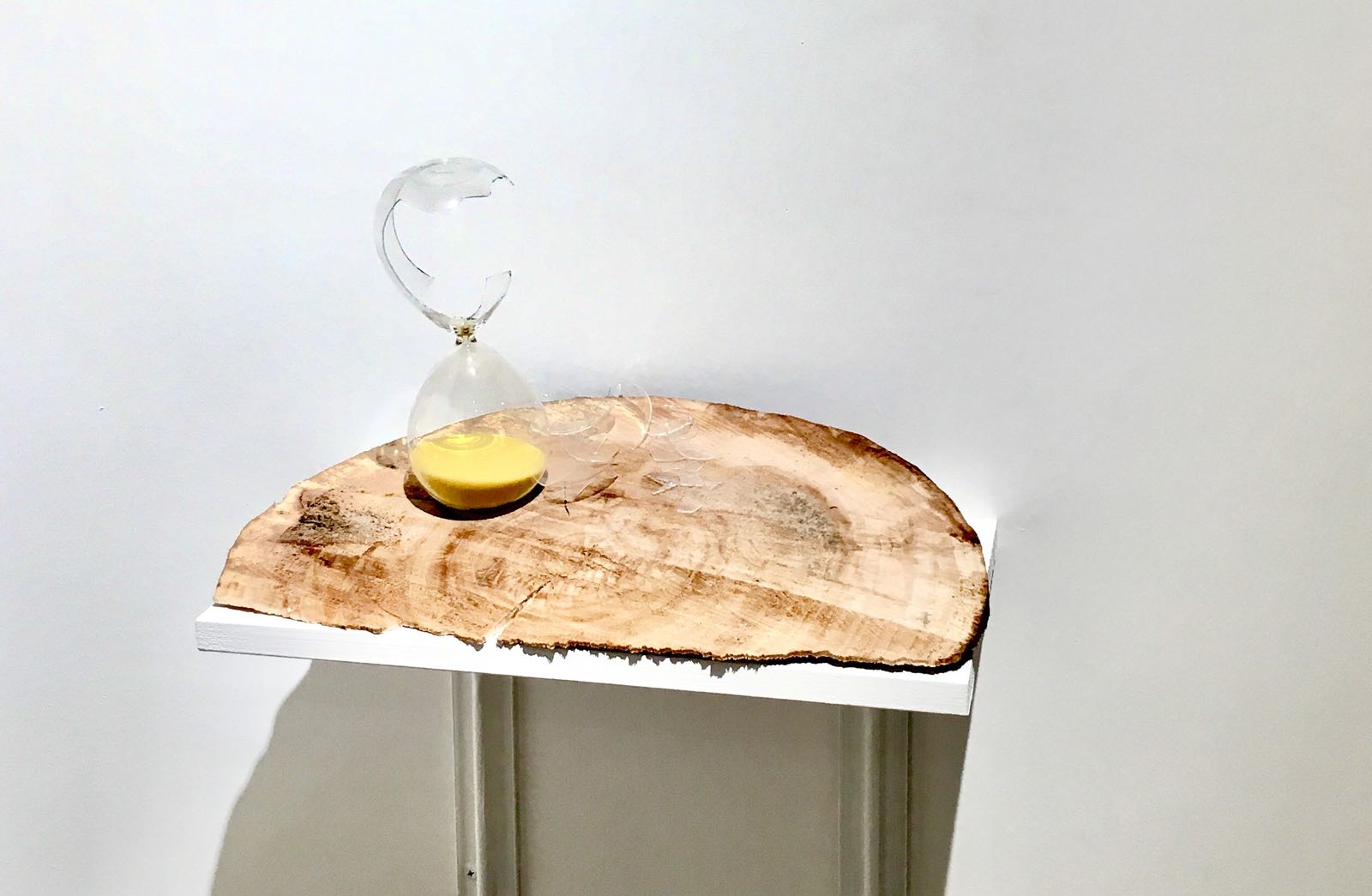 Vernissage: thursday, may the 31st, h. 18.30 at Sala Dogana (Palazzo Ducale). For the occasion an artist talk with Nathalie Vanheule and Lorenzo Bordonaro.

The B#Side War festival is back in town, with a significative proposal fo the city of Genova: starting from May the 31st, at Palazzo Ducale (in the famous Dogana art room), the suggestive exhibition Vanitas will be displayed.

The aim of the exhibition is to investigate the contemporary representations of the Vanitas iconography, through several interpretations. The fragility of human being it is an historical subject in visual art, with a broad diffusion in time of war: in ancient time, this subject found expression in the roman Memento Mori iconogoraphy, and then in the Vanitas simbology, approching the bloody Thirty Years War. The XVII century has been the peak of this artistic production, creating a constellation of symbols represeting impermanence (such as unlit candels, skulls, still life nature). In this iconography, the fragility of human exhistence became a medium to communicate the danger and the tragedy of war, but this massage, within the exhibition, is narrated with a different perspective, reflessive and mystic, rather than a violent one. In the same age, the city of Genova was living the highest and richest moment of its history (“el siglo de los genoveses”), period that will end with the massive town bombing by part of the French Army.

The war, its tragedy, and the thought of the humans concernig the violence of war, are placed at the center of the exhbition, who use the medium of contemporary art with the aim of communicate to new generations what the conflict means, and what the conflict leaves. In contemporary time, a violent transition is happening, and the representation of caducity can give us new interpretative key through contemporary artworks amd practices: canvases, videos and installations, who translate and imaginary strongly rooted in the collective memory, exploring ancient symbol in a contemporary way.

The fugacity of human experience, finds so new representations, embodied in materials which are in time to time trova intangible or heavy, triggering a reflection on the concepts of memory and identitary rebuilding.

Event in collaboration with the City of Genova, Palazzo Ducale, Riprendiamoci Genova association. With the patronage of the Unesco.

Also, we will presente the project B#Side War Peripheral Visions, ready to be realized thanks to SIAE, MIBACT, SILLUMINA: a brad project on the Caso Upland Territory, which is ready for a preview!