SCIENCE AND MAGIC IN BAROQUE LITERATURE: A NEW PUBLISHING 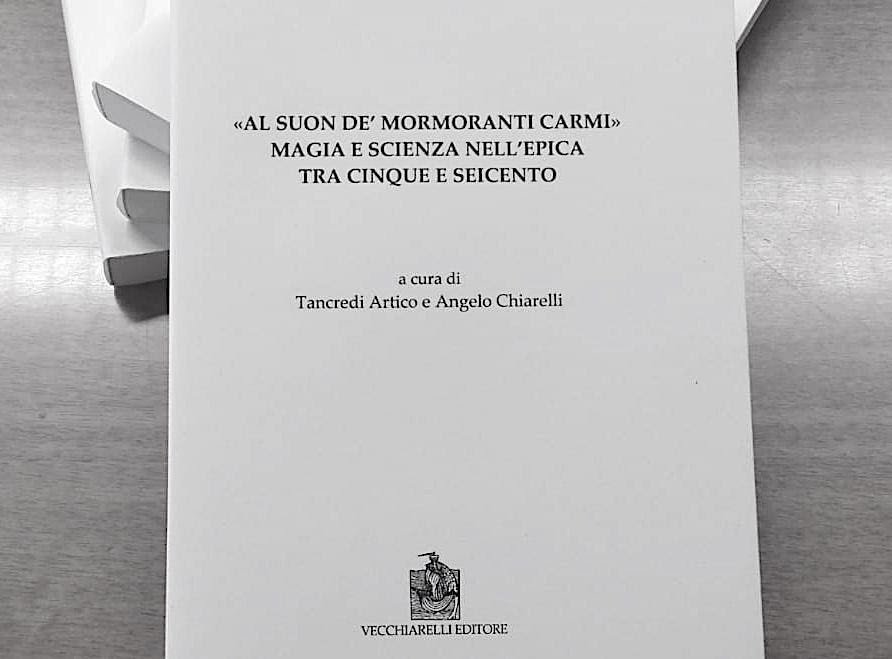 As fascinating, as unpredictable, magic represents a capital figure to enter the complex world of epic-chivalric writing of the Renaissance and Baroque: from Boiardo to the late seventeenth century it reappears constantly, accompanying the evolution of all Western culture.

The studies offered in the volume “Al Suon de ‘Mormoranti Carmi – Magic and science in the epic between five and six hundred” deal with the question of the use and function of magic in the poem in octaves, in the cavities of a speech that is complicated by look out for scientific news