RIVERS OF DUST A talk for the 2019 capital of culture 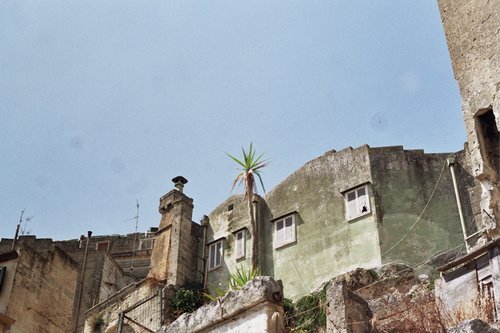 RIVERS OF DUST – Aperitif to create “territory” synergies, for the European Capital of Culture

On the occasion of the Rivers of Dust exhibition, organized for Matera European Capital of Culture 2019, IoDeposito Ngo and Current are pleased to host a talk dedicated to the companies and public administrations of the Lucanian territory, opened to all the curious interested in discovering how contemporary artists and companies can collaborate to highlight to the territory, effectively developing its own brand and the attractiveness of the territory.

The aperitif on the theme of collaboration between artists and companies will be held at the exhibition site, at the San Francesco Hypogea (Piazza San Francesco, Matera), Thursday 11 July at 7.00 pm, with the special participation of Claudio Beorchia, recently chosen to open the first official residence project of the Gallerie dell’Accademia in Venice – its project was reviewed by the Financial Times-.

To frame the exhibit Rivers of Dust. A visual and sound path through which three contemporary artists interpret the imagery of a territory, as it emerged from the literature that narrated them and transmitted them to today’s generations: the images of the territory surrounding the exhibition find space in an art exhibition contemporary that involves the senses to investigate them, through suggestive stimulations and powerful, atavistic symbols.

The exhibition aims to spur a reflection on the participatory construction of imagery in a territory, using contemporary art as a powerful vehicle for meaning.

The presence of the artists at the event was possible thanks to the “Identitary Legacy” project by IoDeposito Ngo (co-organizer of the exhibition), funded by Funder 35, as well as the literary study.

The project will be presented during the talk on Thursday 11 July, as an example of good practice for the development of the territory between art, business and public bodies.

Welcome to companies in English, Indonesian and Chinese by Sarah Emmanuella Kurniawan