REVOLUTION HAS BEEN TELEVISED 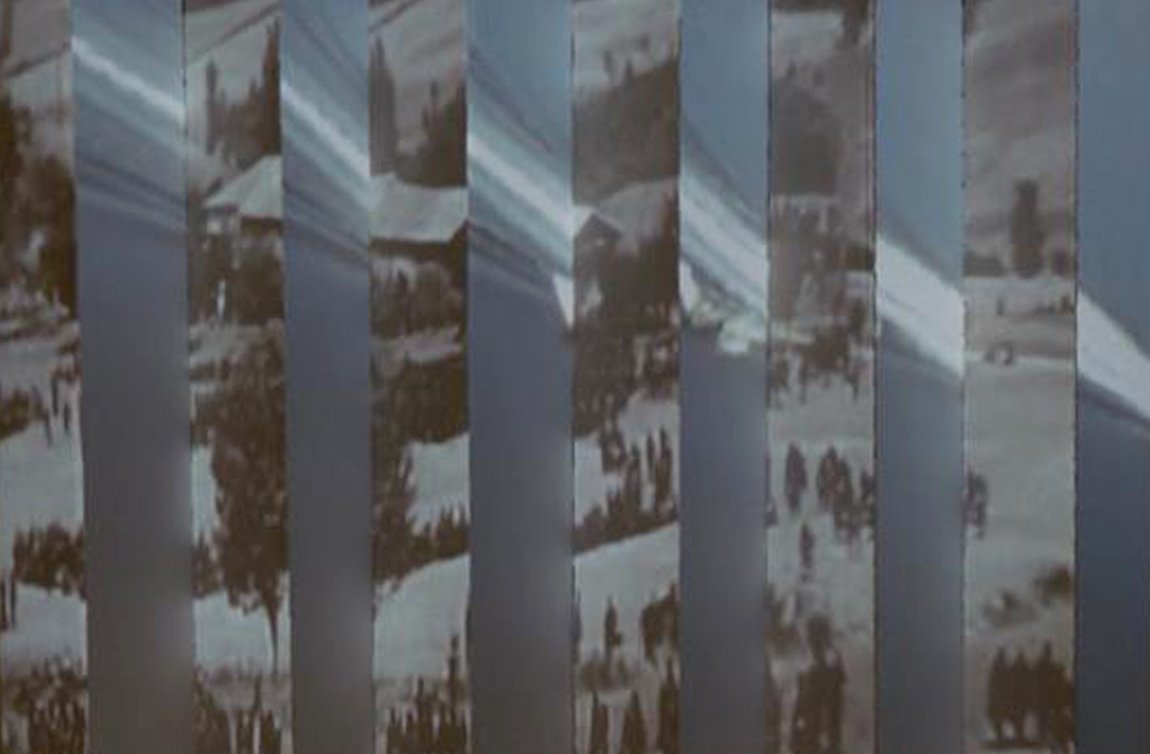 info and reservations: Michele.dibenedetto@iodeposito.org (visited tours with the artists available)

REVOLUTION HAS BEEN TELEVISED: VIDEOART INSTALLATIONS IN THE BUNKER

In the severe and evocative setting of the anti-aircraft shelter of the city of Udine, under the ancient Castle, a selection of video artworks investigates the creation of national identities (also through propaganda) from the First World War to today’s war conflicts.

“You will not be able to stay home,” as Gil Scott-Heron recited in the first verses of his The revolution will not be televised. Today, almost fifty years after the poet’s verses -hundred since the First World War-, the relationship between the camera and the war events seems to used us to raw visions, assuaging the viewer to violent, distressing and repetitive images.

At the opposite of the uni-lateral communication imposed by the mass media, art still leaves open opportunity for dialogue, representation, signification and research: the artists Mattia Cesaria (Italy), Vanessa Gageos (Romania), Michail Hustaty and Lenka Kuricova (Czech Republic), Arijana Fridrih (Croatia) and Katarzyna Pagowska (Poland), will exhibit their video artworks inside the Udine’s bunker investigating and addressing the broad theme of the manipulation of the images in the war, in a new interpretative key: by favoring an intimate perception of the symbols they contain.

It is true that the revolutions and conflicts have been transmitted on the screens, accustoming the eyes of the crowds to a senseless violence, but it is also true that the aesthetic and human sensibility of the artists can project our gaze towards an interactive and universal language… giving new perspectives and new perceptions of the conflict.

The bunker hosting the exhibition, built in 1943 to give shelter to the citizens following the continuous air bombardment, becomes an integral part of the installations themselves, a frame that penetrates the works with its sharp, distinct aesthetics, reverberating sound.
The videos impose a ritual silence, the location, an hermetic isolation from the chaotic daily life, reuniting those who enter with their past and with the memories of the war experience handed down by the collective mind, revealing the familiar memory (wise, intimate and personal), as an antidote to propaganda.