Presentation of the volume DAVANTI A TRIESTE 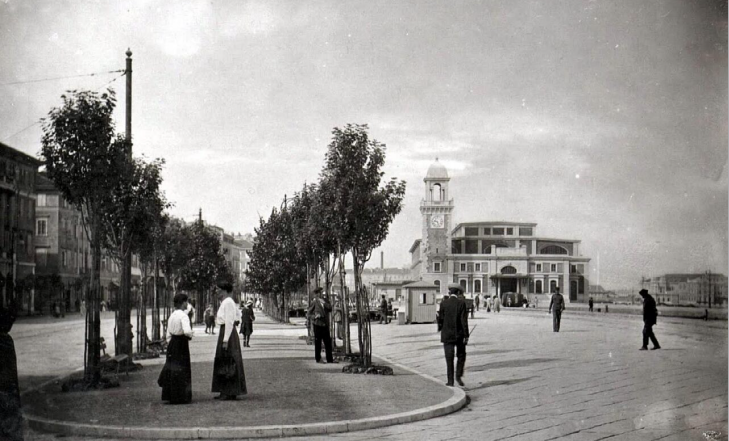 by Mario Puccini (edited for Mursia), curated by Tancredi Artico

Davanti a Trieste is the first of Mario Puccini war books, literatus of “Voce” (the most important Italian magazine of the early ‘900) circle, who have been able to deeply influence the fortunes of the following story of literature affecting particularly the neorealist poetry. As many times defined by da Vasco Pratolini “one of the master the Italian literature must bring justice”, Mario Puccini have been also a soldier, crossing, during the First World War, all the Friuli Venezia Giulia territory, from the Carso to the Piave.

His triptych on the Great War is a work able to represent the emotions of a great humanity and at the same time of linguistic and literary innovation, presenting itself as an organic historical evidence of the events and of the past of the war. A memorial work important for its anticlassical statute and for the peculiar chronological concatenation, which makes of writing and a mean of salvation exile from aesthetic temptations, a humanity redemption from the brutal and senseless violence of war.

In collaboration with Libreria Ubik