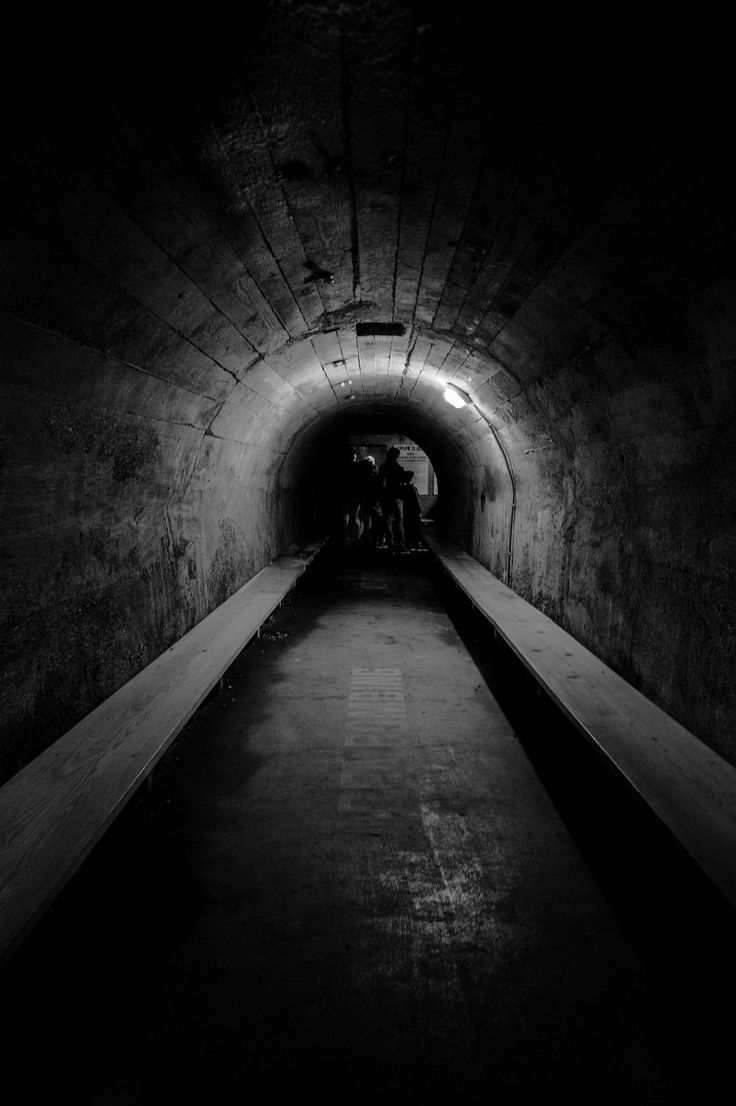 The installation is accessible in the Rifugio antiaereo (Air-raid Shelter) of Piazza I Maggio  from 05:00 to 09:00 PM


The sound art installation PAN-ὀπτικός by Greta Lusoli tries to evoke and reconstruct in the mind of the listener the archetype prison designed by the philosopher and jurist J. Bentham at the end of XVIII century, born with the intent to make the jails more efficient, less expensive and easier to monitor.

The city of Udine, due to its command role in the several conflicts during the first half of the century, still evokes a sense of imprisonment reflecting the constant militarisation of every aspect of civil life that used to be done in the past. A transformation that has run over its people, transfiguring the city in an exterminate rear. The sound of Panopticon will reverberate in the ex antiaircraft refugee, evoking the memory of fear that has left a mark on the citizens of Udine.

In collaboration with the Council of Udine