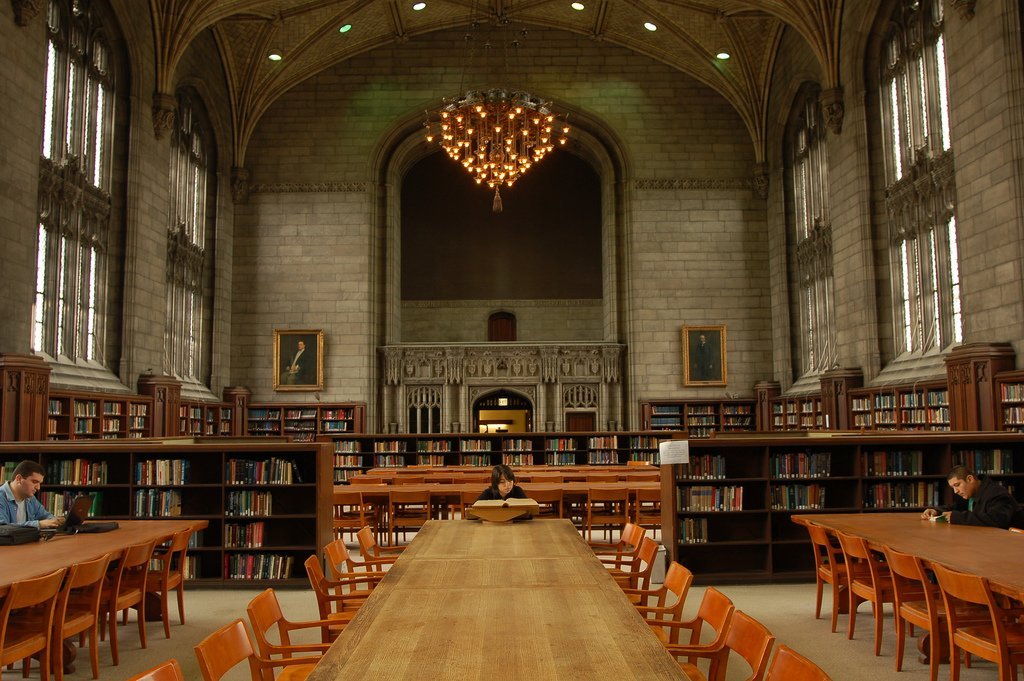 We are glad to announce the academic presentation of the poem Il Conquisto di Granada by Girolamo Graziani, Wednesday, November the 29th 2017, at the Chicago University (Chicago, USA).

In the course of the presentation, the curator, Tancredi Artico, will tell the story of the poem and the author, explaining the work of criticism for the edition, oriented towards rediscovering values such as the appreciation of cultural diversity and peace among different cultures and religions. The book will be presented in the frame of a special dedicated lecture in the Literature Course of Professor Armando Maggi.

Event in cooperation with the University of Chicago, with the patronage of the Unesco