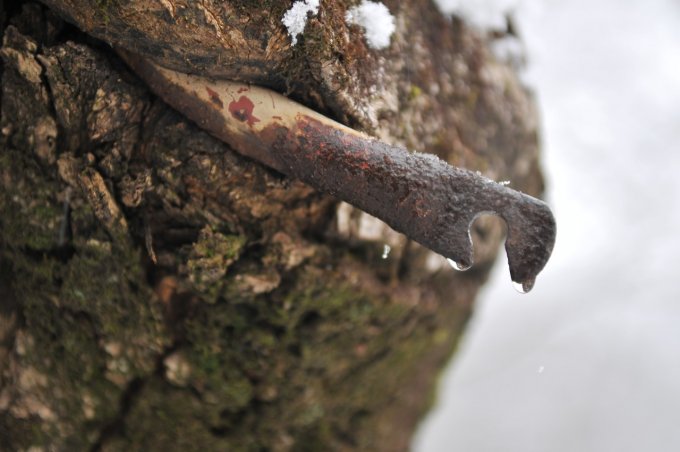 The land art installation “Memory Trees” will be installed on the Italian Carso upland, in proximity of the WW1 tranches of Fogliano Redipuglia, during the month of may 2018. The artistic action will be filmed, and open to the audiences in its final phases (may the 24th and may the 25th, 2018: from 16.00 alle 20.00, free visiting tours with the artist).
Info and reservations: info@iodeposito.org / +39 375 5532009

In the land art installation Memory Trees by Andrea Tessari, the trees, whose roots intertwine pushing deep into the earth, barking grows year by year, tracing concentric circles that set the passage of time, they become active spectators and witnesses of the events that mark the territory.

Their trunks are able to imprison the passage of time: the trees, grown in the territories marked by wars and conflicts, bring with them profuse scars, as well as remains of material and war residues, such as bullets, shells and firearms.

The history of our territory is deeply connected to the World War I: the nature that surrounds Sagrado, Fogliano Redipuglia and the area of ​​the Italian Carso has been wounded by the violent acts of a country of which it has preserved the memory and the remains in its own physical bodies (stems, trunks, roots). Nature, family memories, land memories come together in a unique work integrated in time fragments of common life, artificially reproducing that system of natural conglomeration, through which the plant engulfs the object: in Memory Trees, small objects are set inside a natural resin (a new amber) and then grafted into the stems of the trees, they become natural chests of precious memories, they are themselves keys of memories, opening locks that open in a vastness of historical stories of the 20th Century, personal memories and common memories intertwine with each other.

Memory Trees, the work of Andrea Tessari, an artist and designer originally from Sagrado, strongly linked to the history of his territory, is inspired by this intrinsic ability of the trees to be bearers of a historical memory, and by the primitive force of this archaic memory, wisely preserved by nature, that brings with it: the installation translates into a universal key the feeling of a specific territory, recalling strong archetypal images, which are common to all cultures (such as those of the Ayutthaya statues, guarded by the roots of the mangroves).

His installation of land art, develops through a typical relational art process, through the involvement of citizens and families, who are asked to share their memories, giving the artist small objects to which these memories are linked: the artist will prepare them to be set in the trunk with the resin. With the passing of time, the trunk, growing, will absorb the memory of the people also in a physical way. Digging into the intimacy of the people and delivering their memories to nature, the artist opens new perspectives on the phenomenon of the First World War, investigating the legacies and heritage to the generations that today live on the territory, preserving in a way that is visible and material memories at risk of extinction. Memory Trees is a visual and sensorial investigation on the outcome of the conflict, reconstructing with a poetic and artistic language, the connections that exist between the way we perceive the world today and the conflicting facts of past.It will take about 4 years for the installation to be considered completely ‘finished’, reaching the aesthetic fullness desired by the artist, but its expressive strength lies in the ability to change in front of the visitor day by day, inviting him to interact with the work itself.