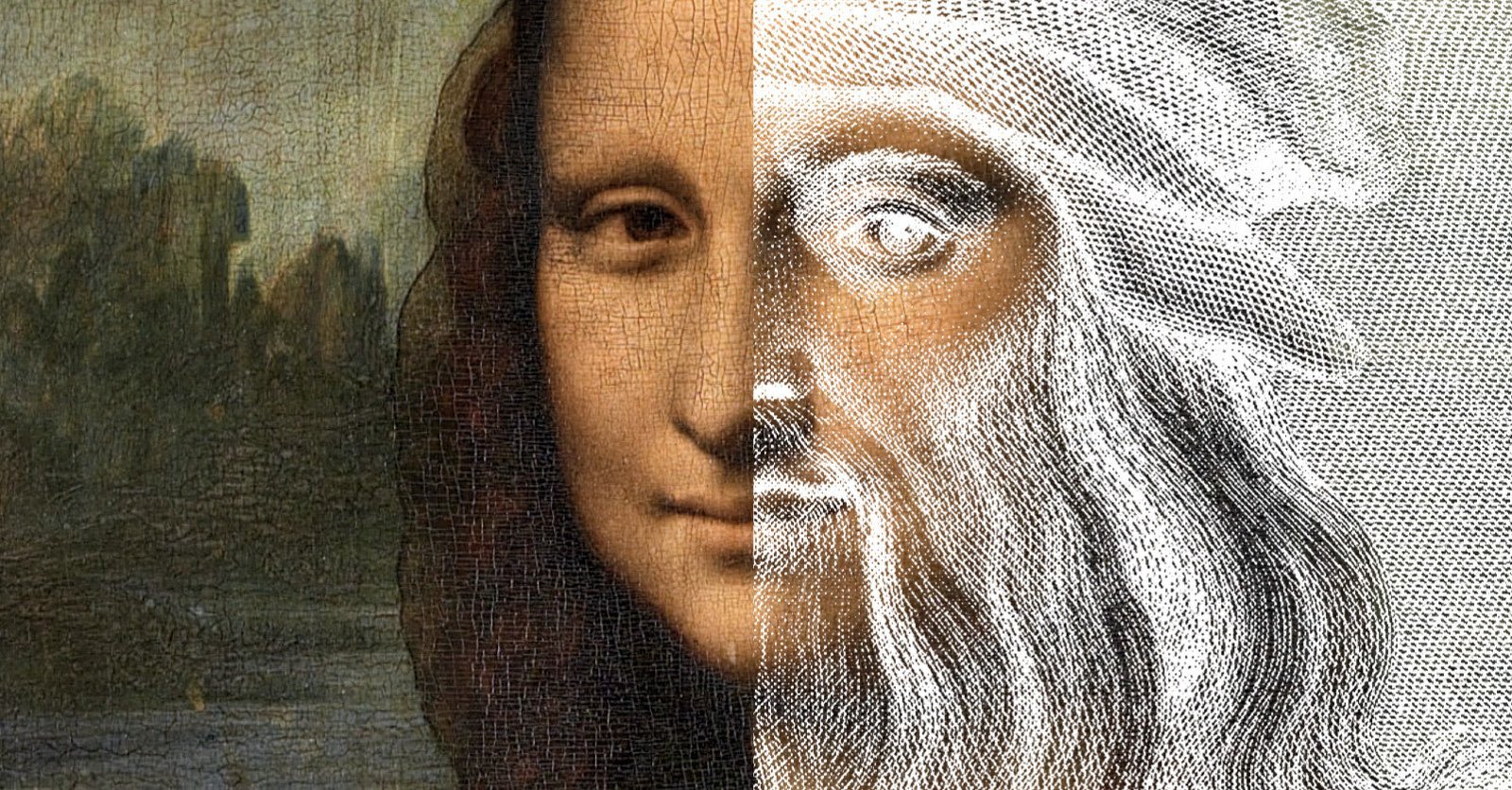 Presentation of the volume of essays «The sound of murmuring carmas. Magic and science in the pre-modern epic “by Tancredi Artico (Seal of Excellence Fellow, University of Padua).
The volume of essays offers a careful investigation of the theme of magic in the epic genre of early modernity, between the Orlando furioso and the mid-seventeenth century. Between these two extremes, in the true moment of construction of modern scientific paradigms, deep counter-thrusts are still being stirred to the dominant system of knowledge: magic, arcane art par excellence, becomes the antagonist of rationality, marking a conflict – already sensed by Leonardo – full of consequences for Western thought.
The event will also host the presentation of the online edition of the Celestial Ulysses (1657) by Giovanni Ventimiglia, an avant-garde scientific poem on lunar flights.

(project funded by the FVG Region in the Humanistic Dissemination activities)