FROM DUST TILL DUST – Exhibition 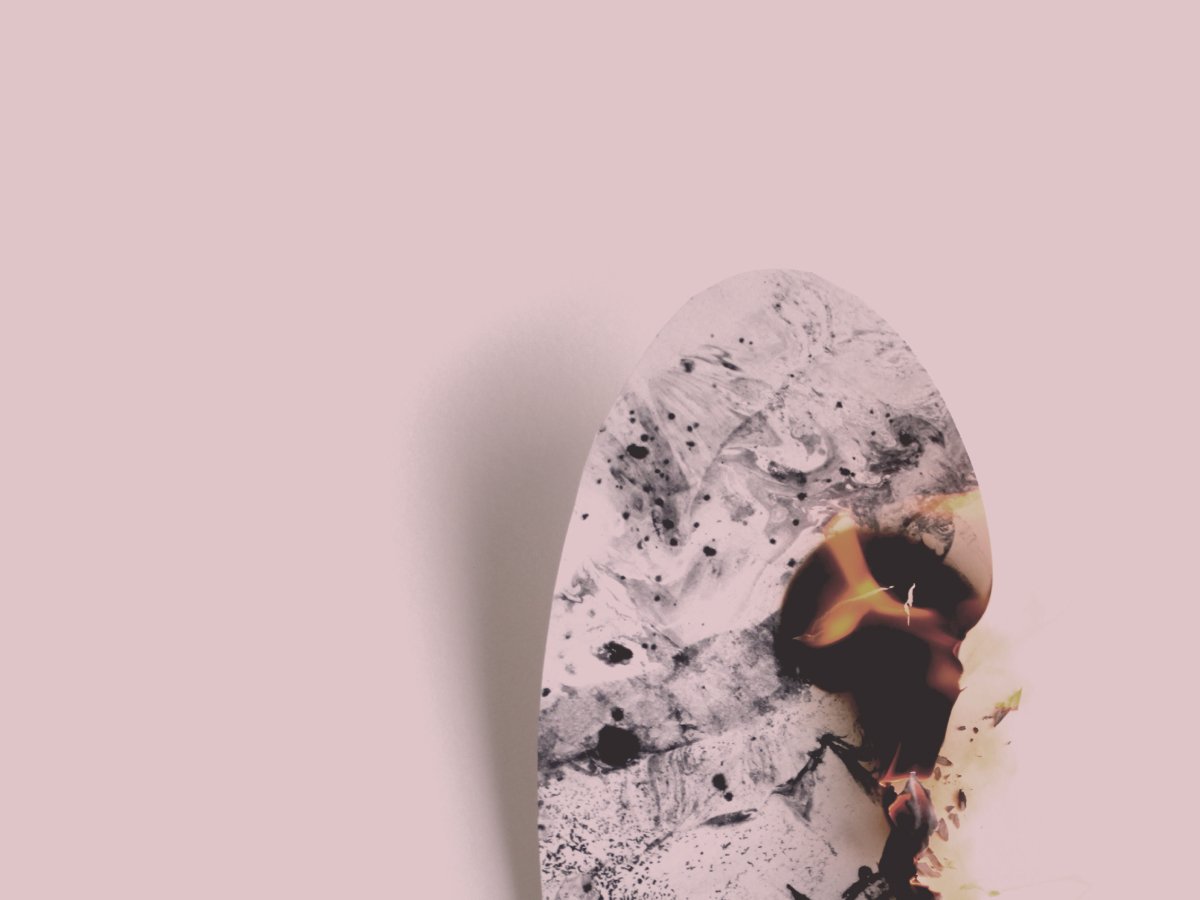 FROM DUST TILL DUST

In From Dust Till Dust, the second appointment of the Cycle, the iconographies of vanitas and memento mori are re-proposed in a kinetic key.
Next to the iconic image of the skull, revived in a new key organic, the primitive elemental powers appears: fire, ash and the soil.
Protagonists of a reflection on the ineffable of life and on the need to preserve memory, the artworks echo the vital cycle of destruction and renewal, and invite the visitor to be immersed in their ineluctable flow.

We will also leave ample space, with a dedicated talk, to the presentation of B # Side Peripheral Visions, a review funded through the SILLUMINA program by SIAE and MIBAC, of broad territorial scope, presenting a preview of the activities and works and activities, with the artists Under 35 Cosima Montavoci and Giorgio Capogrossi (Giò Montez)

The Vanitas Cycle: three exhibitions on the topic of Vanitas and Memenot Mori
“Memento mori” is a Latin expression that derives from a typical tradition of ancient Rome: when a general, after a military triumph, parading in the streets picking up the honors by the crowd, was overwhelmed by pride and by yearnings of greatness, there where someone invested to repeat him continuously the phrase: “Look behind you. Remember that you are a man”.
This ritual was invented from the ancient probably to avoid the detachment from human empathy and the feeling of humanity by part of powerful people during wartime. This is an antique way to recall a universal necessity, which afflict us also in relation to contemporary conflicts: the necessity to keep individuals in contact with their emotions, preventing objectification of human beings, which is a common perceptual distortion in war.
Then, the Latin expression “vanitas vanitatum”, taken from the Bible, comes from vanus, literally “blank”, “transient”. In painting this expression gave life to a particular iconography for the representation of the sense of ephemeral of life, it is recurring in still life nature paintings, characterized by the presence of objects or symbolic indicators that allude to the precariousness of existence and to the inexorability of the passage of time (skulls, stopped clocks, unlit candles).
At the base of this concept there is the idea of impermanence and transience, focusing on the ephemeral nature of life. Impermanence is indeed, according with the oriental philosophies, “feature of everything that lives”.
This is an iconography that during the seventeenth century represented the transience of life but, other times, it was dedicated to the representation of fragility, as a life’s metaphor. The origin and the spread of vanitas iconographies represents a new key to interpreting the horror’s war that, not by chance, was developed in a spiritual and symbolic way (not explicit or truculent) during the Middle Ages. In that period Europe, plagued by famine, by the Thirty Year’s War, by the world catastrophe that followed the discovery of America and by the religious schism, detected for the first time, in a tragic way, the detachment between ideology (religious reasons that had justified the conflict) and reality (war’s tragedy).
In the round of exhibitions, a significative selection will be presented: contemporary artists from all over the world who have worked in nowadays time on the concepts and iconographies of “Vanitas” and “Memento Mori”, symbols that translate universal feelings, valid today as it was in the past, connected to the representation of impermanence and caducity through various artistic media and languages.
In the contemporary time, a transition era not at all devoid of violence, the representation of the fragility of human life gives new meanings thanks to the works of international artists: pictorial, video and installation works that relate to an imaginary strongly anchored in collective memory, exploring archaict symbols in a current key.
Using materials from time to time impalpable or heavy, expressing intangible or concrete languages, artists inviting us to a suggestive and symbolic reflection.