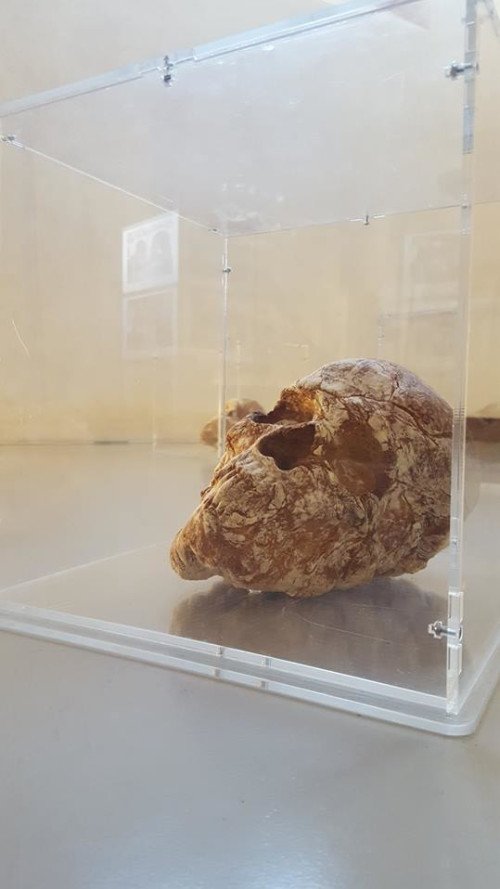 Connecting images of the war time with contemporary works of art, opposed and united by the represented subject, the legacies of First World War emerge, specifically in the places that were its most intense battlefields. The exhibition will last until October the 25th, 2016.

The exhibition shows how these territories have assimilated the tragic events of the War, consciously or unconsciously: the landscape, its natural elements and material objects (both organic and anthropized), have absorbed the grief. Burying and incorporating remains and memories, the soil have became an authentic physical body of the conflict memory.
The symbology of the natural element is developed by contemporary artists in a kind of prophetic way, not necessarily reassuring, decreeing the protagonism of the soil’s organicity, which is evoked as an element of protection and survival, but also of concealment and suffocation.