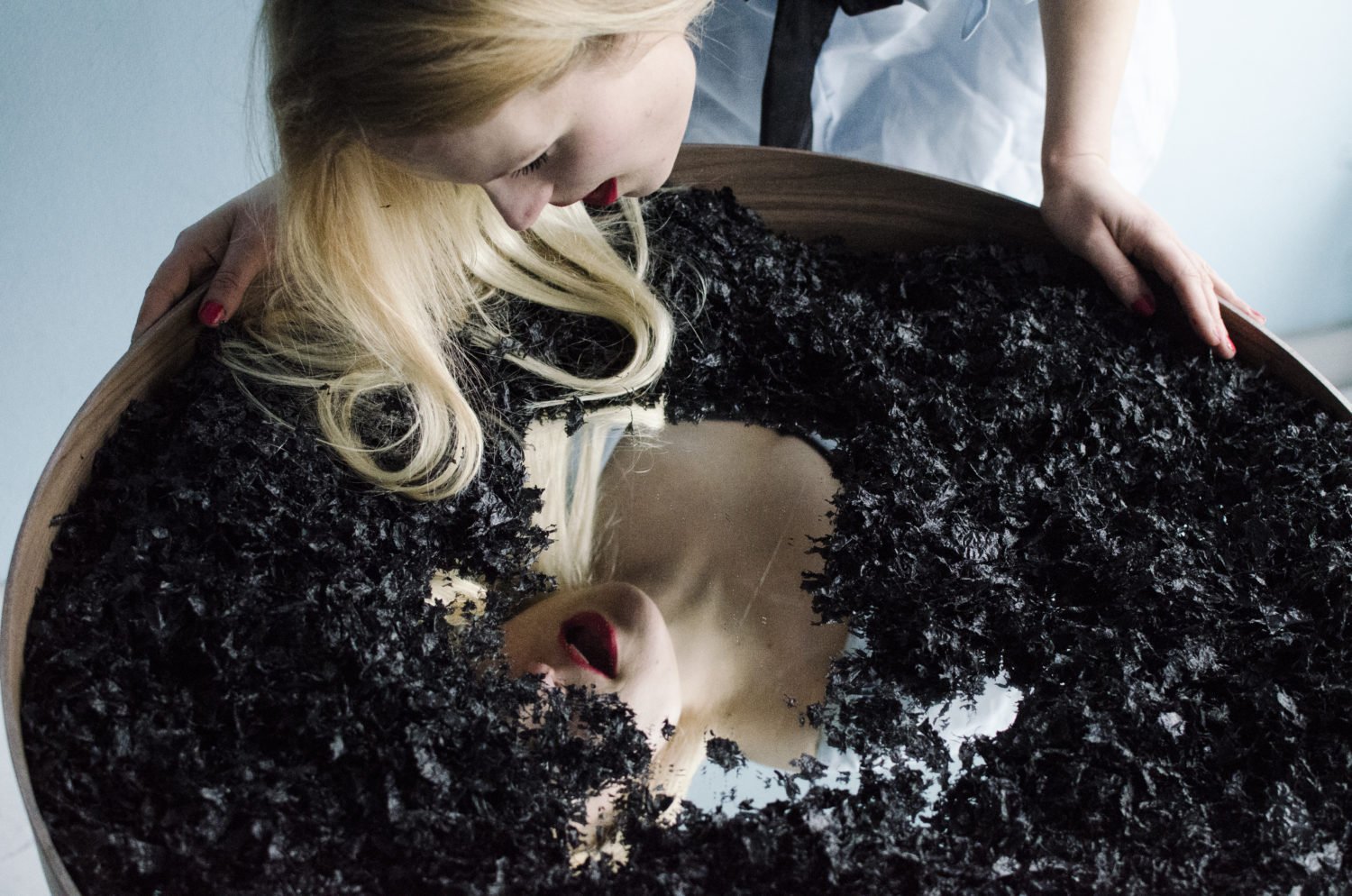 An art exhibition gathering international artists in a joined-up and multi-faceted reflection on the collective memory, starting from the bodies and forms in which it incarnates.

The perspective focuses on the memory of the world conflicts (from the Great War, researching its legacies in the following conflicts of the Twentieth Century), still not plumed at all. The exhibition is made of three principal thematic blocks: the memory of conflict as symbolised in the natural elements, the memory laced in the materical objects of the conflict (through a significant revision of these objects, taking the distances from the idolatry for the war object, getting closer to the ready made), the memory that gradually is shrinking, becoming light into its materic bodies, until becoming an incision and then a writing.