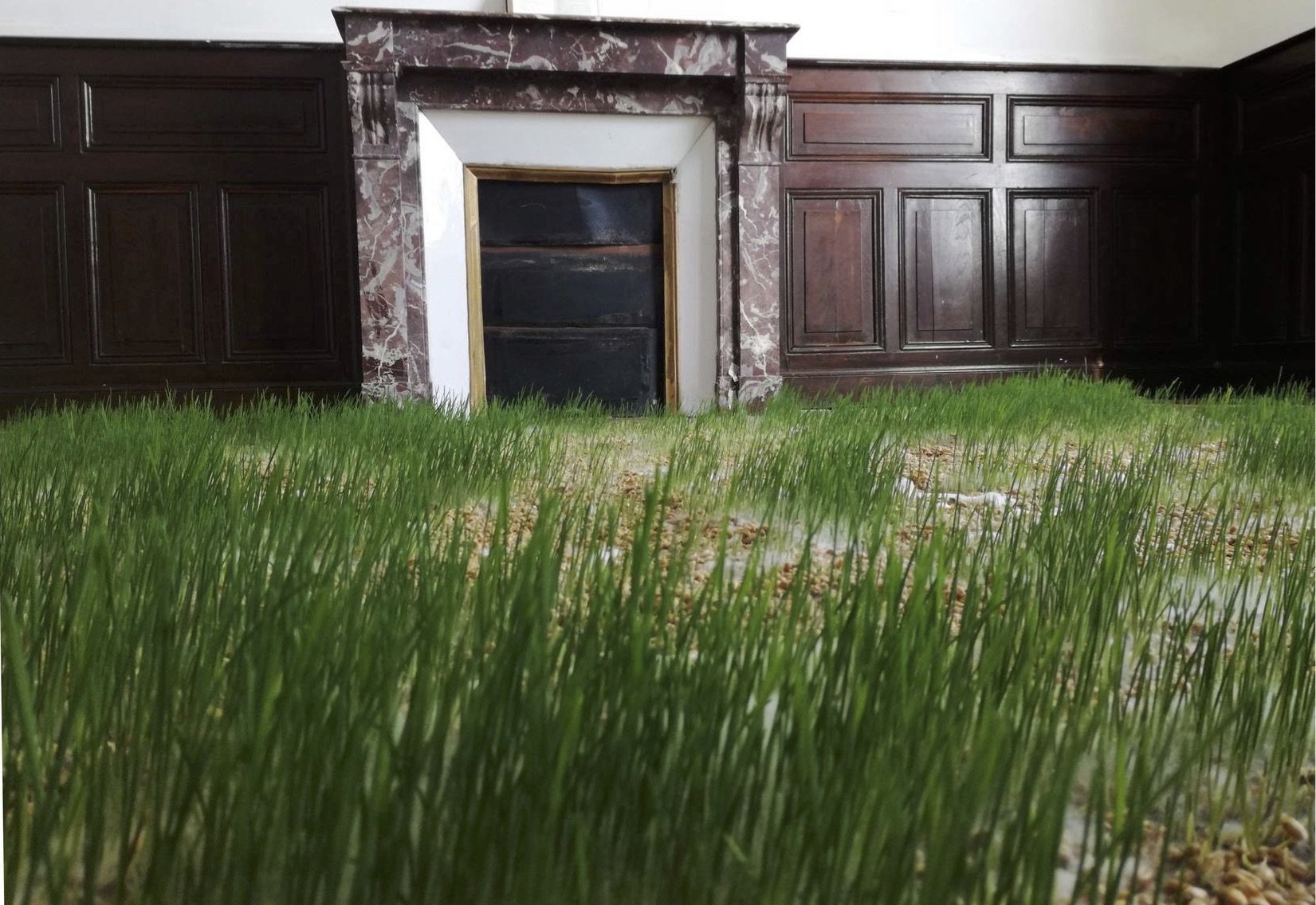 In the frame of the B#Side War project /6th edition, Carmela Cosco will carry out her artist residency in the months of May and June 2020, in the Isonzo area, producing an “artist cartography” that will investigate the memory of the border and the invasion in the cities Gradisca d’Isonzo, Farra d’Isonzo, Villesse, Romans d’Isonzo, Mariano del Friuli, Ruda.
After interviews with citizens (local historians, cultural activists, teachers, writers, families, the elderly and young people), and thanks to their involvement in creative activities, the artist is developing the performance work “Luce al Kita”: a participatory performance who wants to combine traditional mythology and the historical heritage of the territory as an element of modern interpretation of the world and mediation between present and past, inspired by the stories of the “Krivapete” and the other mythical inhabitants of the “magical undergrowth” of the local forests, touching the universal themes of archaic fears and personal anxieties that for centuries afflict the humanity of border areas, pressed by conquest, colonialism and invasion.
The performance is currently under construction, will be performed in Gradisca d’Isonzo on 29th of June at 9:30 am, at the castle park, with an artist talk, and subsequently in the final exhibition of the project in October, in Udine and Trieste.

Project funded by the Friuli Venezia Giulia Region, in partnership with the municipality of Gradisca d’Isonzo and Farra d’Isonzo