AFTER HIROSHIMA IN THE BUNKER 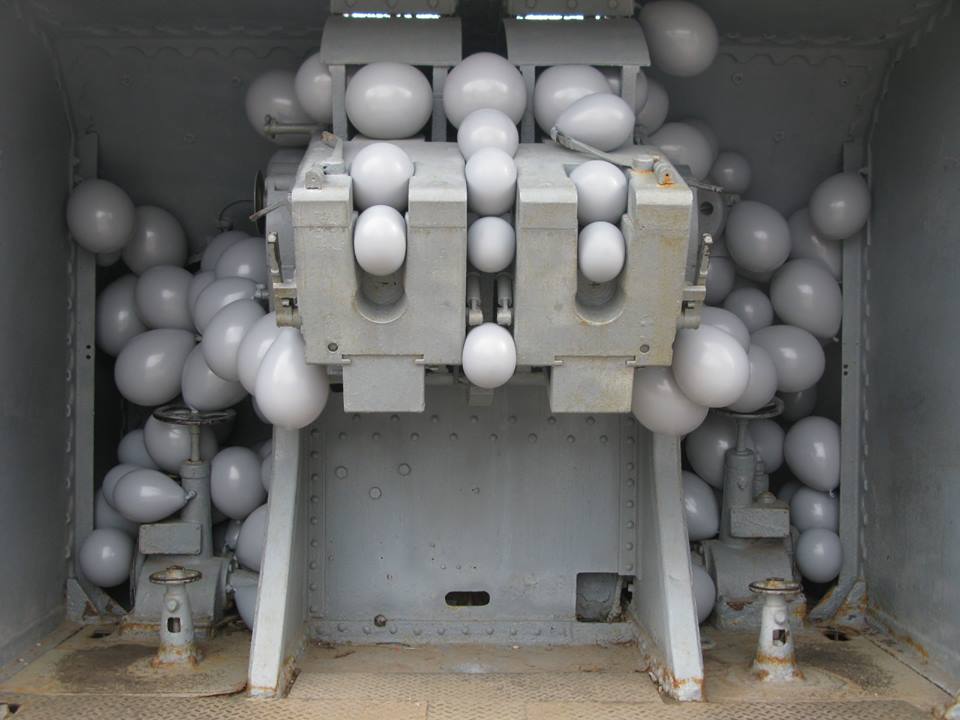