B#Side War was born in 2014 as a widespread cultural and artistic festival with the aim of investigating the endowments and legacies of the World Wars and of the XX century’ wars.

From the first events in Italy and Slovenia, during its first four editions, the festival quickly found its ideal form, extending up from the Adriatic Sea, the Karst and the Julian Alps - the territory of its origin - and then spreading its events around the world, including Kansas City, Chicago (USA), London (UK), Toronto (Canada), Piran, Izola (Slovenia), Ieper (Belgium), Copenhagen (Denmark), Windhoek (Namibia), Kinmen (Taiwan), and shortly also in Buenos Aires (Argentina) and St. Petersburg (Russia).

"The festival was born one morning, while I was walking near the Shrine of Redipuglia and Sant'Elia’s Hill: the light, the wind, the austere shape of the cypresses manifested the sacred atmosphere of a place that has become the symbol of loss. At the same time, the language of forms of the monument, reiterated and rhetorical, clashed, revealing the ambivalence of the war: border culture against the central state, families against armies, human beings against arms, national narrative against local memory. A strong feeling of connection with the past generations, and the vision of the legacy of world wars to our generation, finally clear in our perception, amplified by the silence and the sound of footsteps: under our feet the bones of 100,000 men.

In that moment my friend and colleague Joshua said that right there he imagined a large cube, red, illuminated from the inside, vibrant, full of aquatic sounds, reproducing the exact volume of the blood of those one hundred thousand men, so quickly washed away.

I got down the hill with the idea of ​​drafting a project to recreate that red vision: I called for Tancredi and Emiliano and in two weeks we had not only the In-Cubo installation project, but also the plan of an actual festival.

Three years later, we had more than 200 artists coming from more than 50 countries, all sharing the idea that there is a baggage that needs to be brought to light: uncomfortable, invisible, often unconscious and denied, that we drag also for generations, transmitted to us almost at the level of our DNA ... it's the trauma of war. "

B#Side War represents a unique case in the international scenery: artistic and experimental interventions operating on remembrance and history, aimed to incentivize the approaching of the people to our shared bellicose past, focusing on bringing back a reflection to the nowadays world through the investigation on the heritages and legacies bounded to the wars that through the century have hit the world.

The exhibition is based on the idea that the strong symbolic power and significance of contemporary arts can help us to probe the depths of our individual and collective consciousness, dissolving the trauma of war (which is silently and unknowingly transmitted from generation to generation) and bringing us into contact with the human experience of those who lived through the conflict.

Produced by Ong IoDeposito (www.iodeposito.org), the activities involve researchers, curators, museums, cultural institutions and a hatchery of more than 200 artists from 55 countries around the world, a network of 67 international, national and local partners, and is sponsored and supported by UNESCO, the Council of Europe and the Autonomous Region of Friuli Venezia Giulia.

The events organized are multiple and mostly concern on: 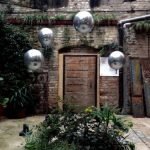 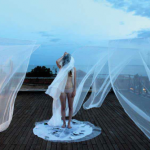 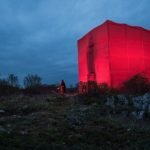 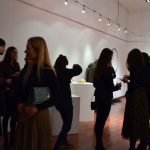 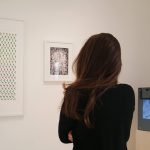 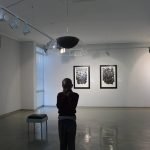 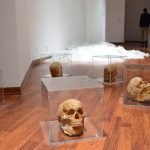 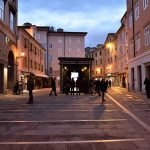 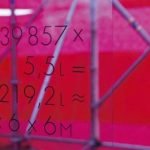