B#S publishing (“B#S Edizioni” in italian) house was born as an official tool for developing and deepening the lines of literary research related to the legacies of ancient wars (told in Renaissance poetry), the modern ones (contemporary epic) and the visual art responsible of representing them (exhibition catalogue).

Built in four series, the new publishing house aims to propose a high-quality scientific publishing that enhances the product at all stages, from creation to dissemination. 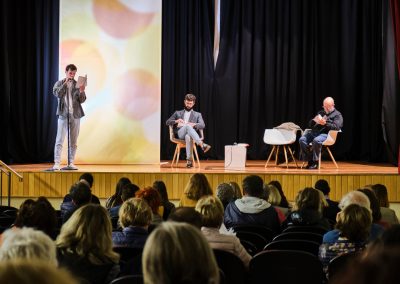 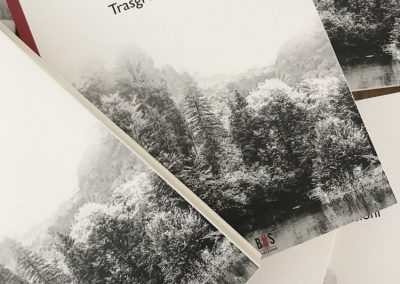 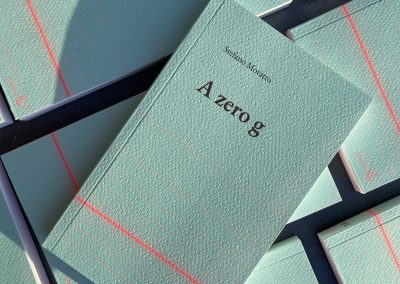 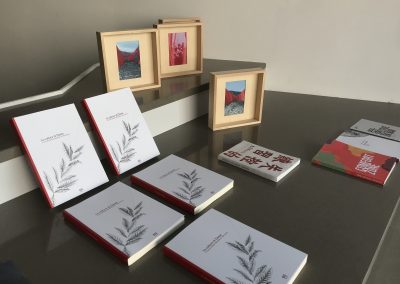 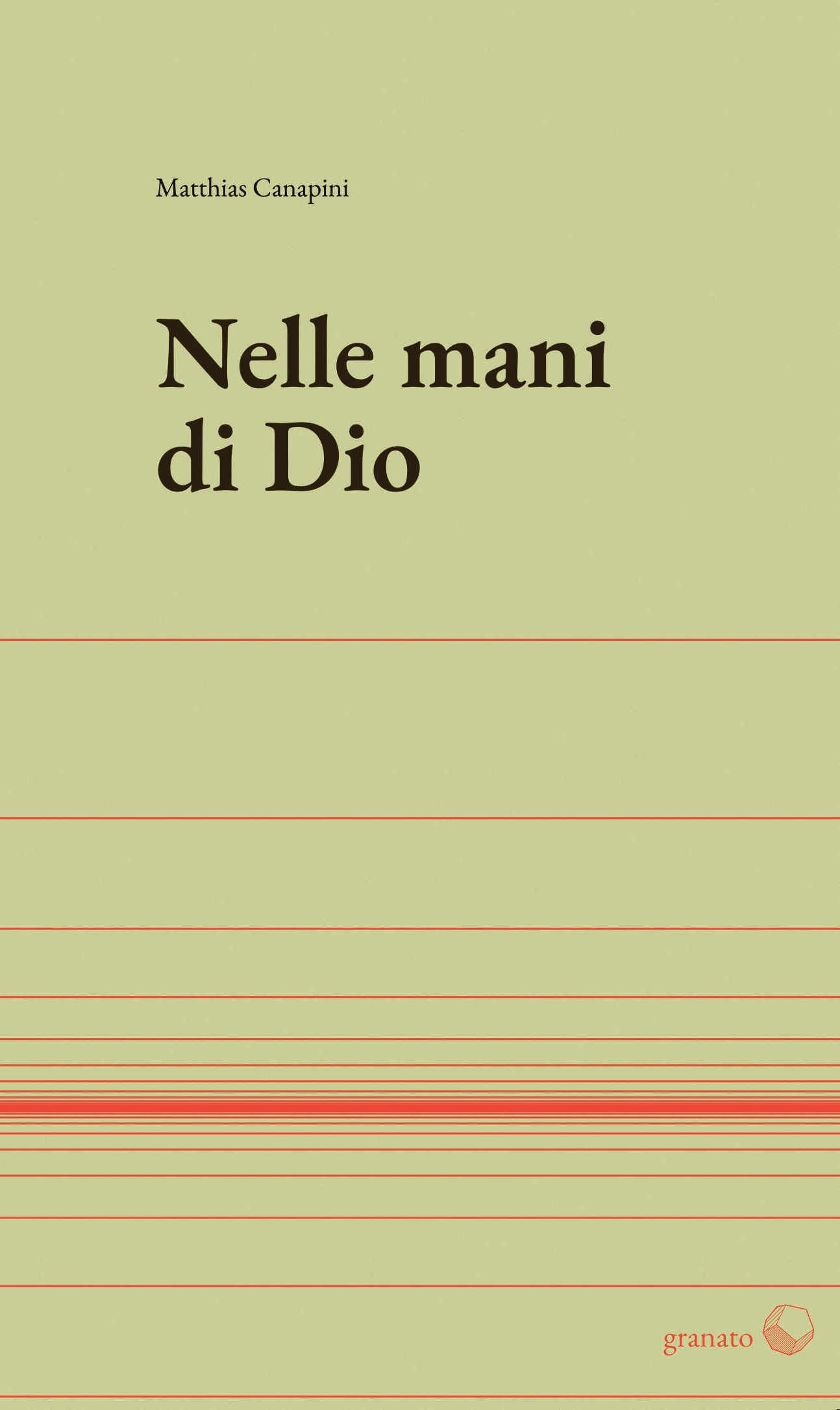 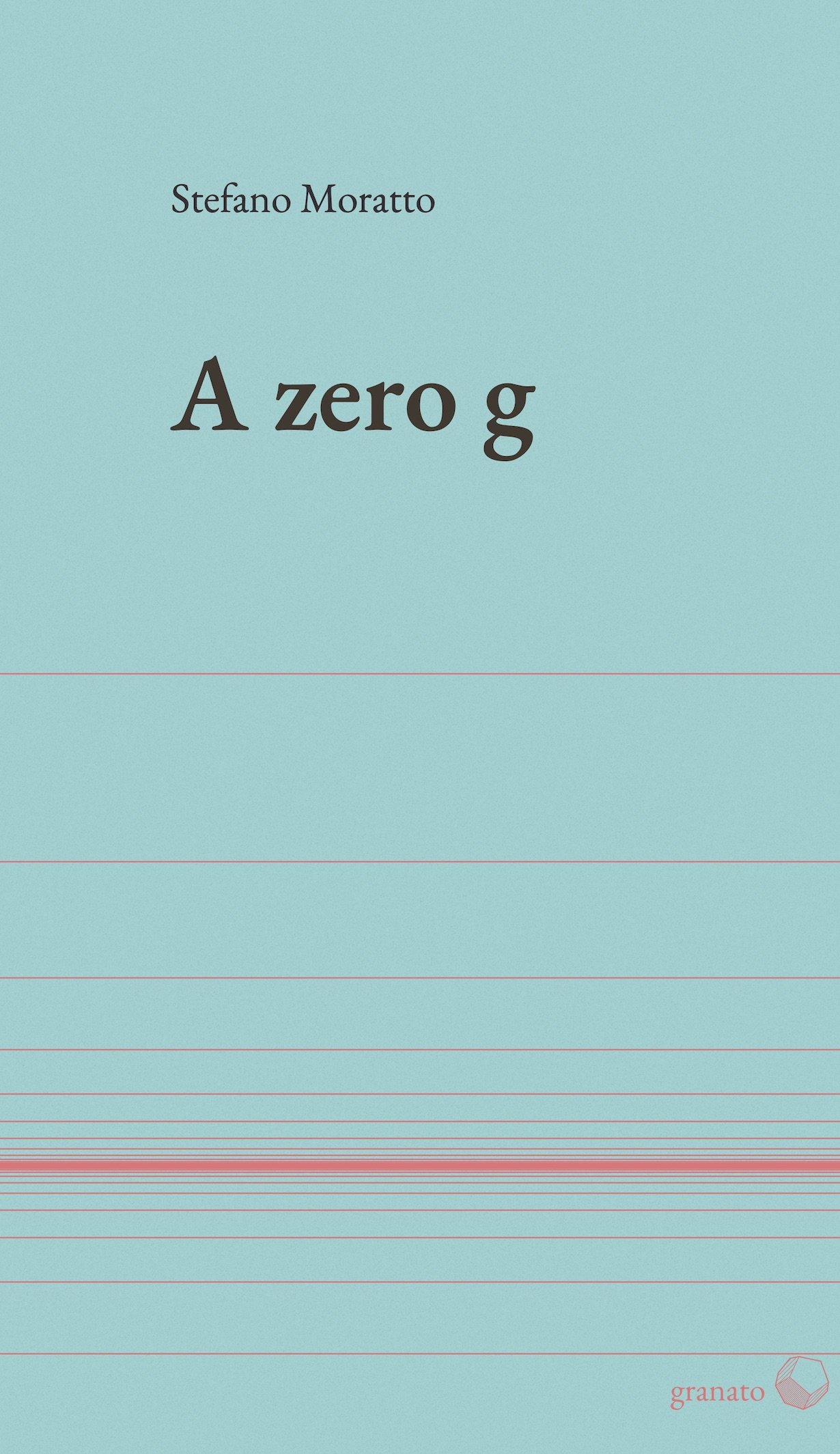 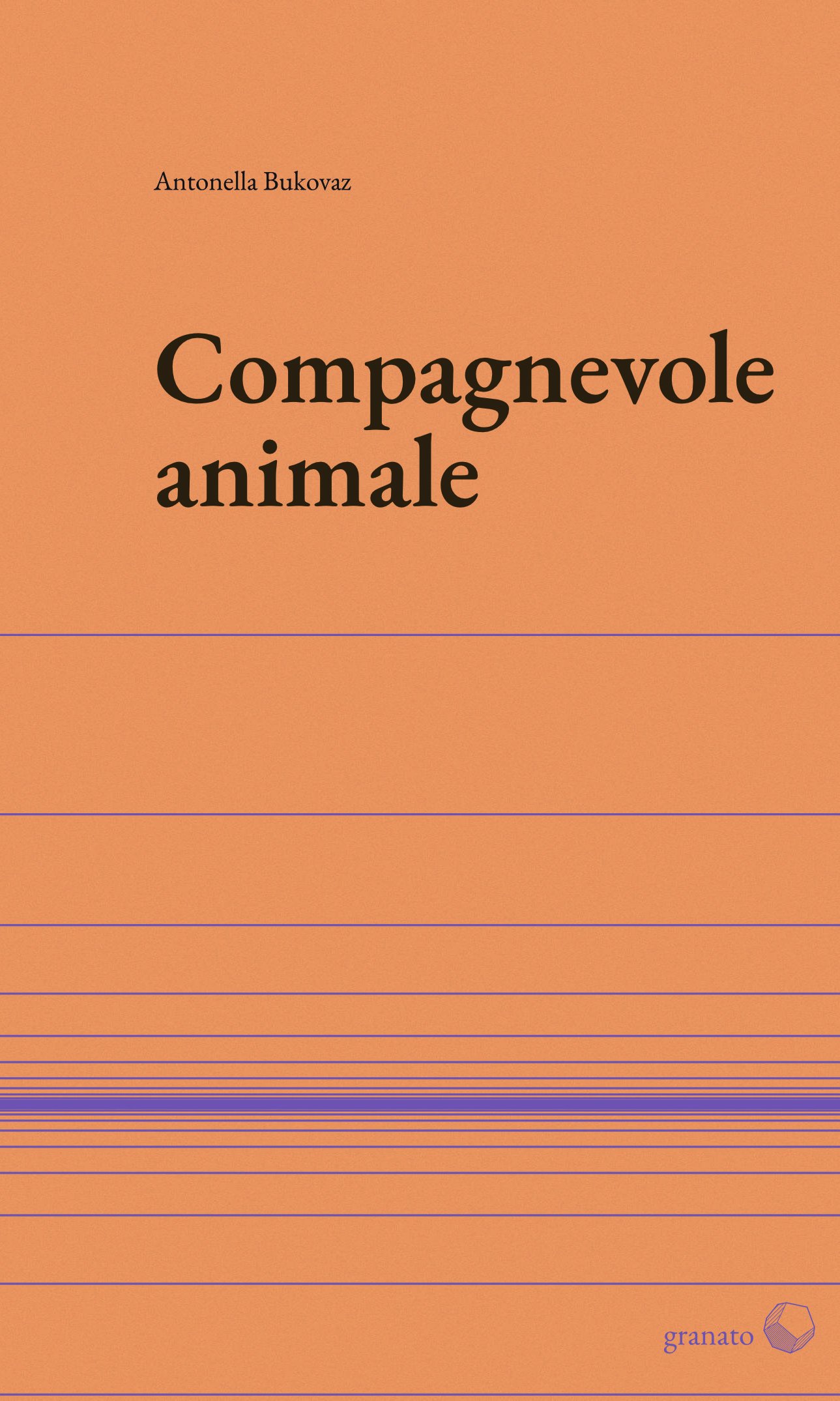 In the Renaissance and Baroque treatises the poem was often defined through the image of the palace, a metaphor aimed to emphasize its splendor and complexity: on this pivotal point, with the double aim of lighting up again this abundant heritage and providing a comprehensible version to the contemporary public, Il Giardino di Armida series is born, selecting fine texts of the Fifteenth and Sixteenth Century tradition. Presenting them to today’s reader, in full and scientifically edited version, with the support of specific systems (introduction, commentary, synopsis and tables) to facilitate comprehension. 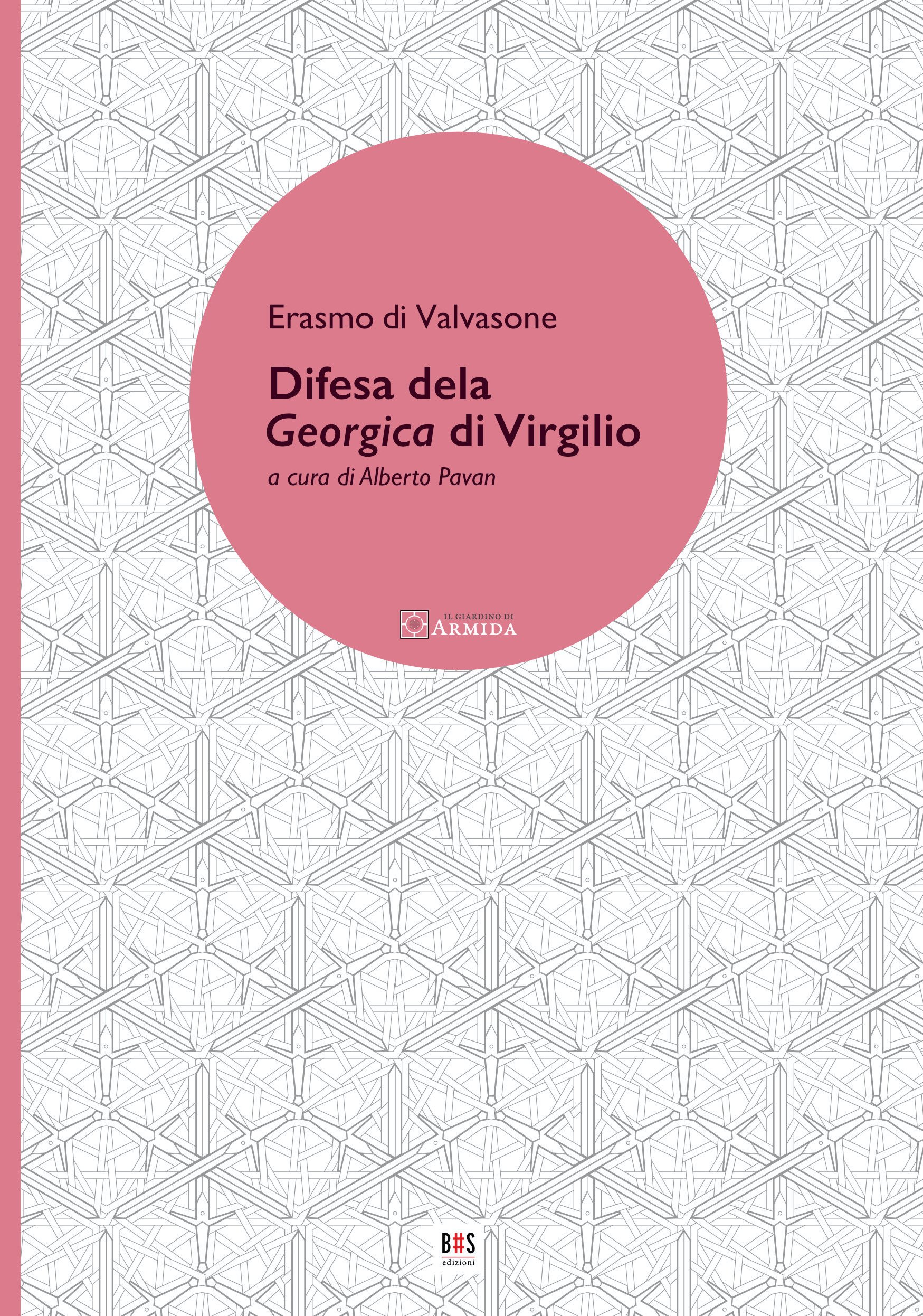 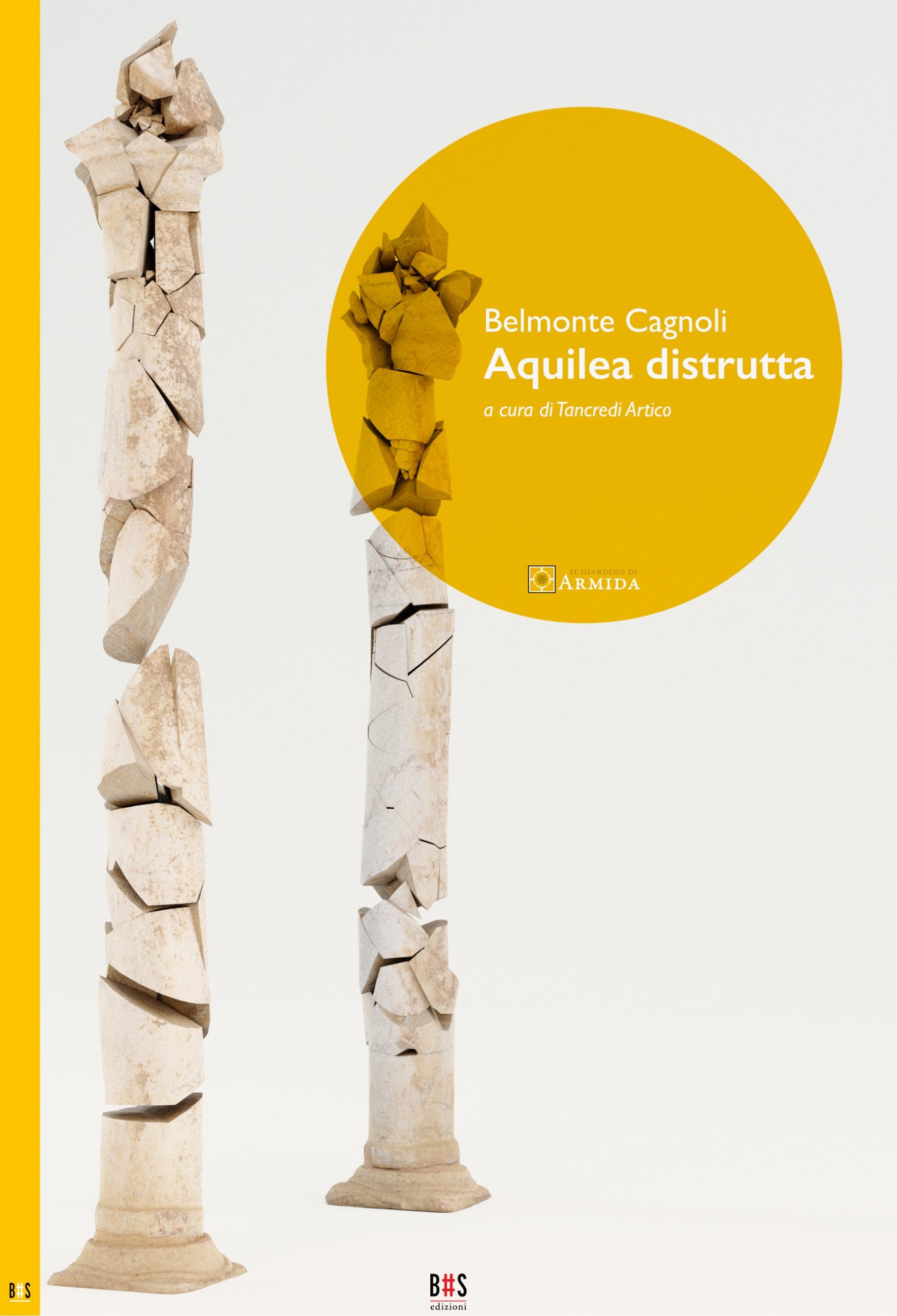 “Worthy of memory” but, by their very constitution, the exhibitions and the museum installations are volatile and ephemeral: the seriesMemorabilia is born in response to this, its purpose is to reintroduce through illustrated volumes the most significant paths within the contemporary artistic landscape. 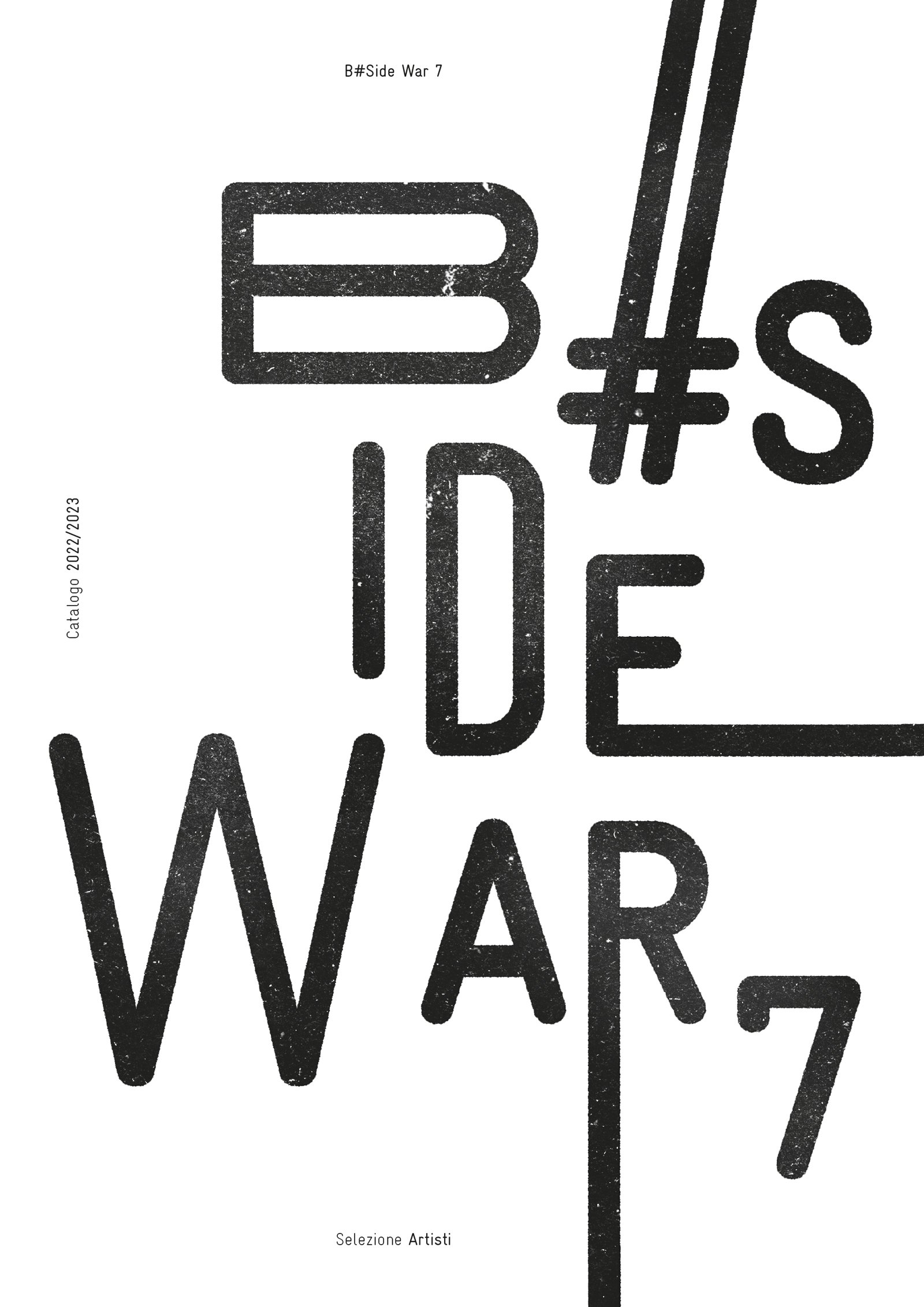 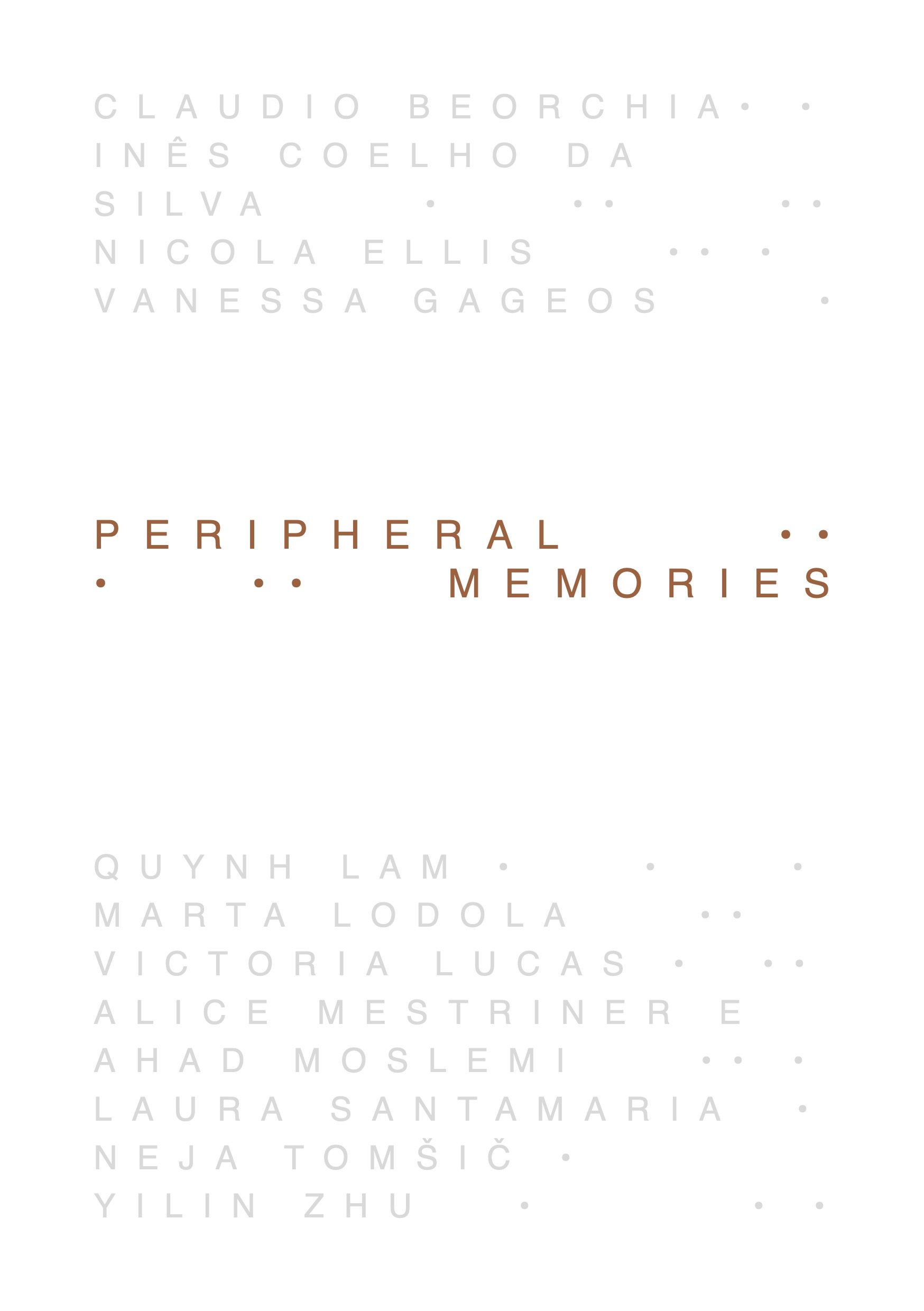 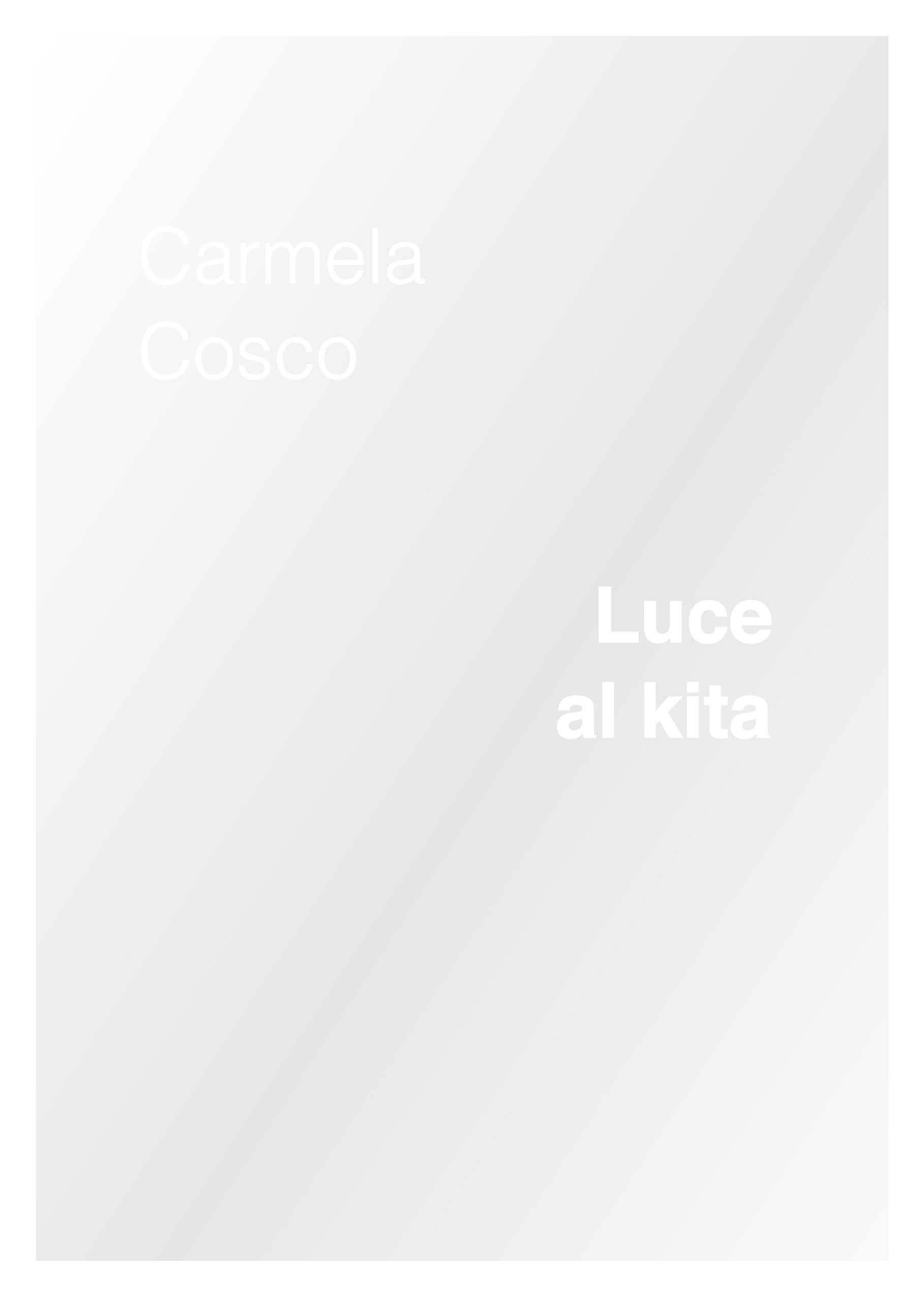 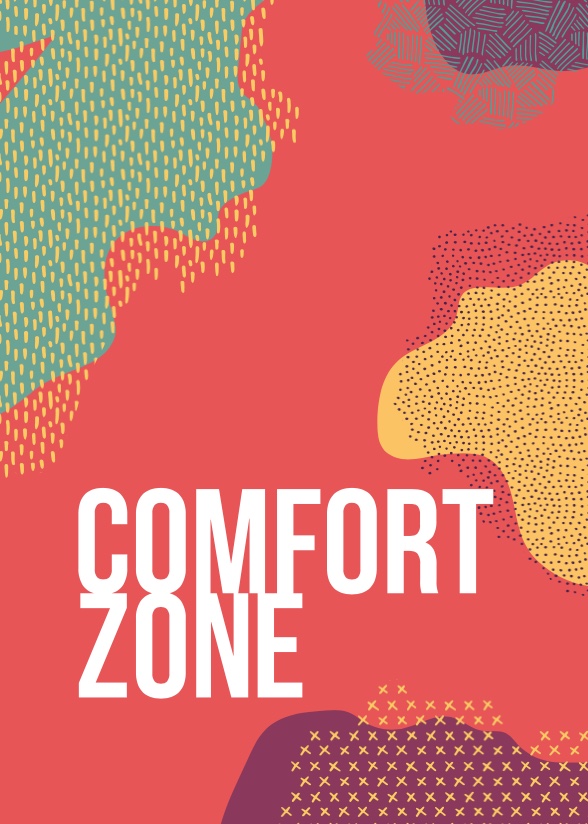 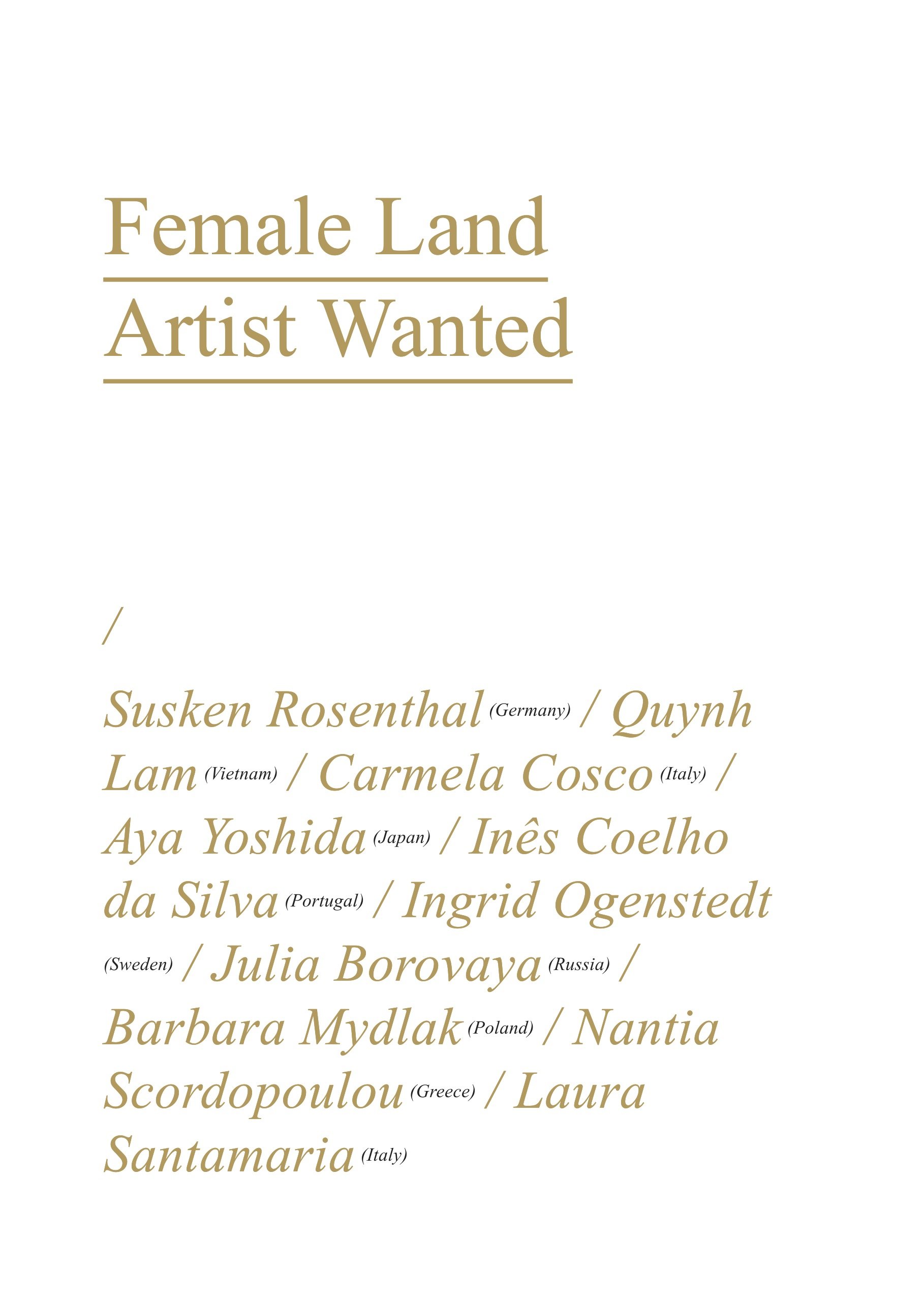 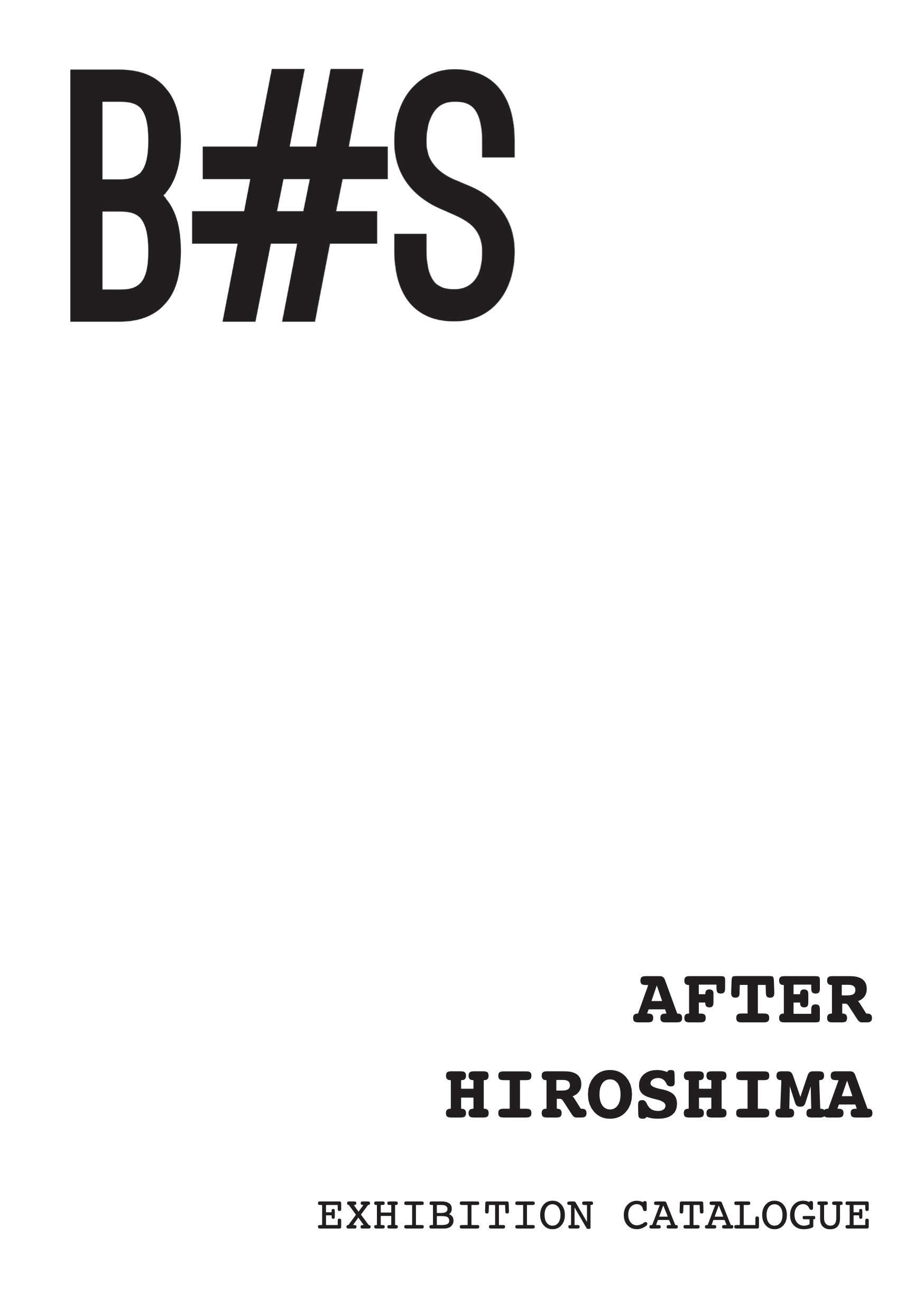 An historic series, “Ieri e oggi” collects international witnesses of conflicts from the twentieth century until the present. Since the First World War, the mother of all the modern wars and of many modern scriptures, the general meditation on the act of war changes, marked by no longer the history of politics but the history of man: “Ieri e oggi” intends to support this turn by proposing to the reader direct witnesses of historical events, in order to draw attention on the phenomena that are little known, because they are crushed inside a twilight zone by historiography and the media. 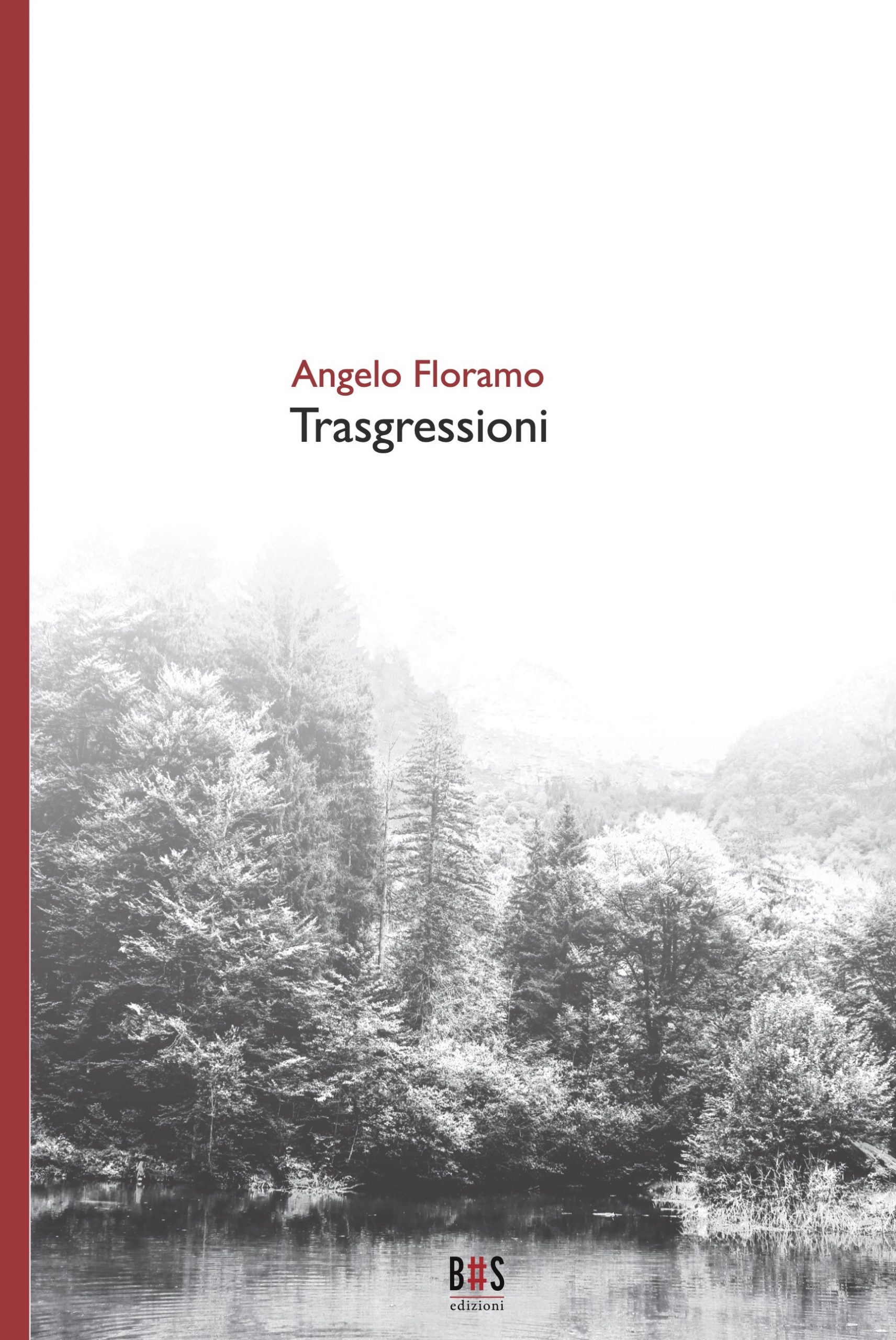 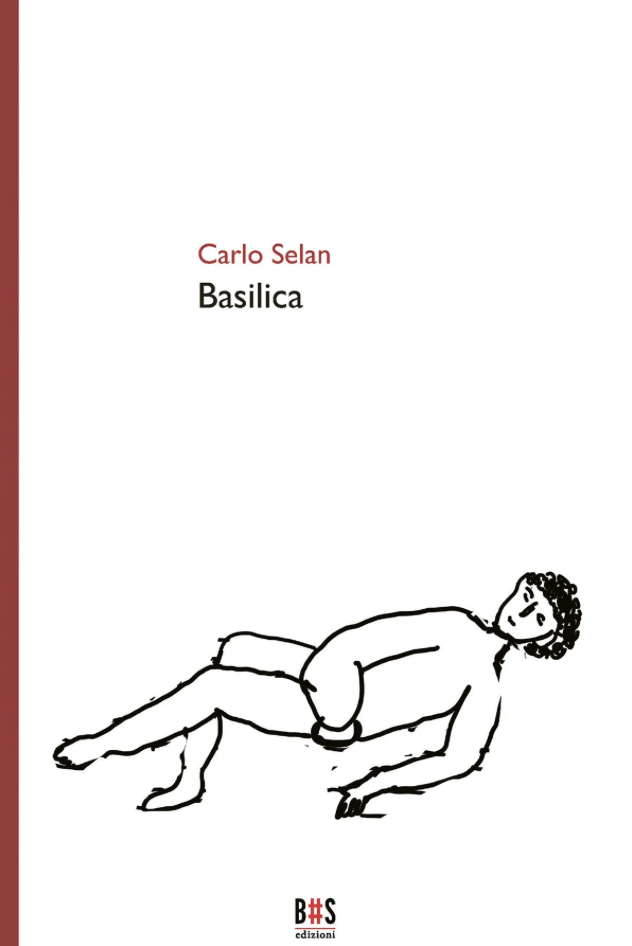 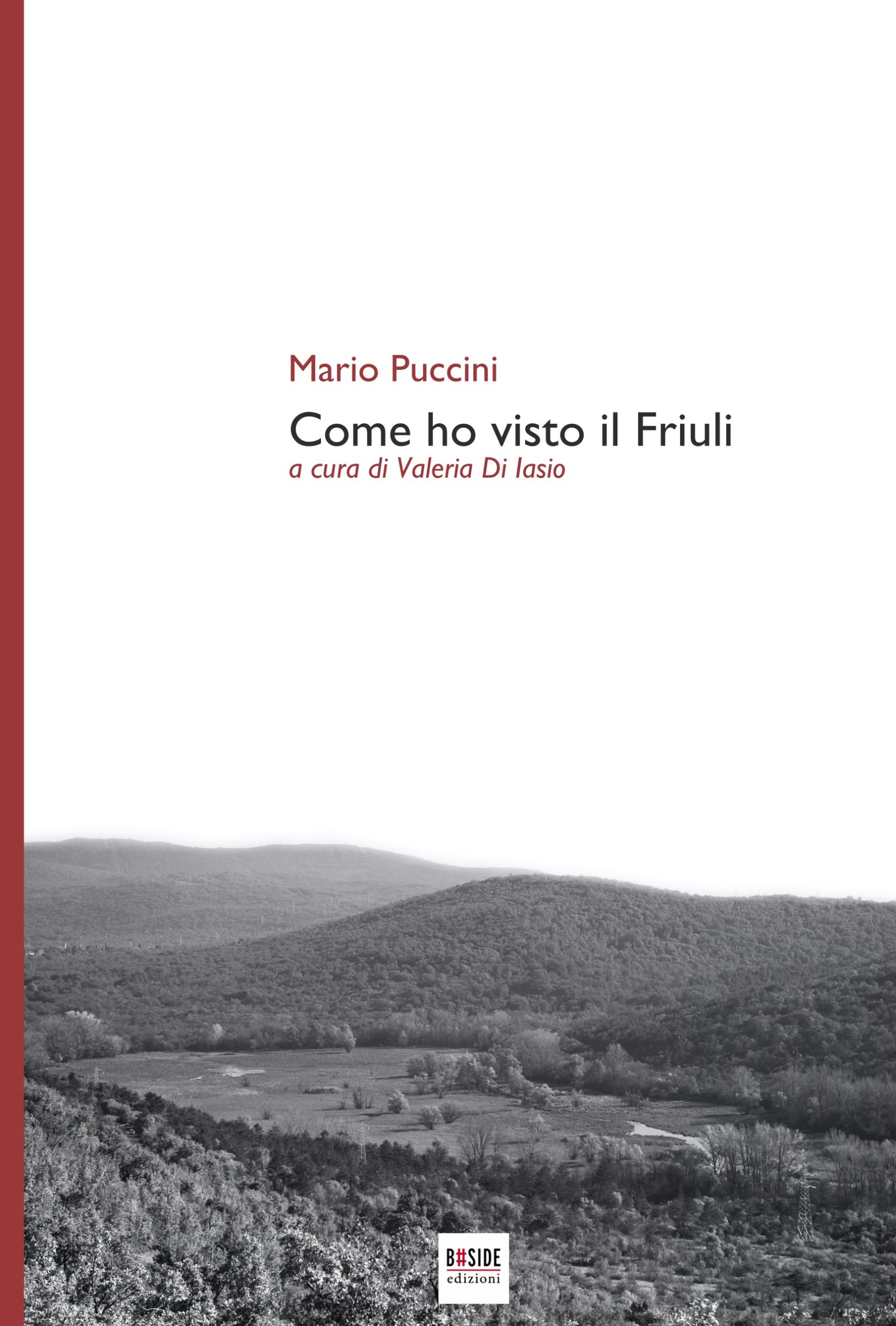 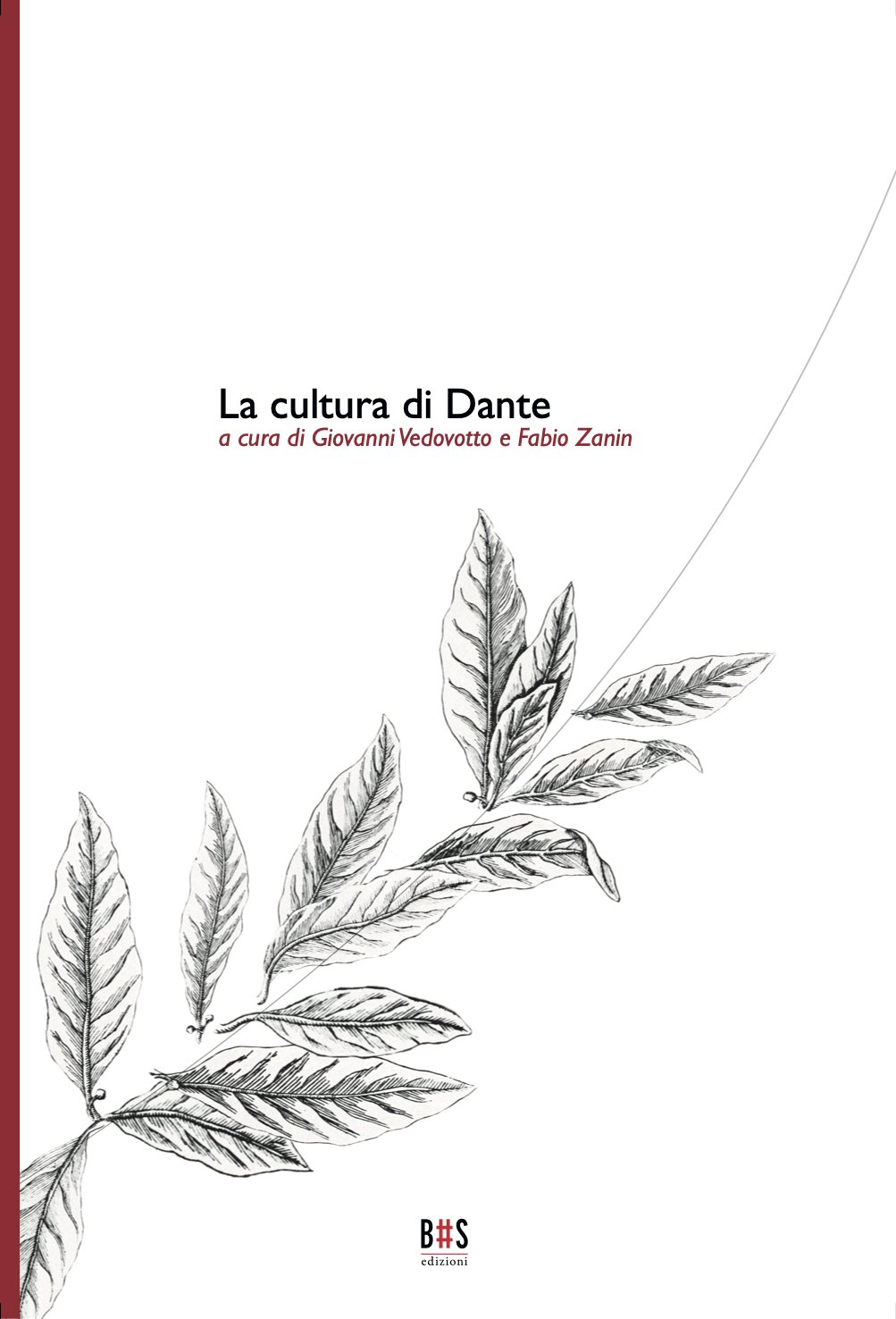 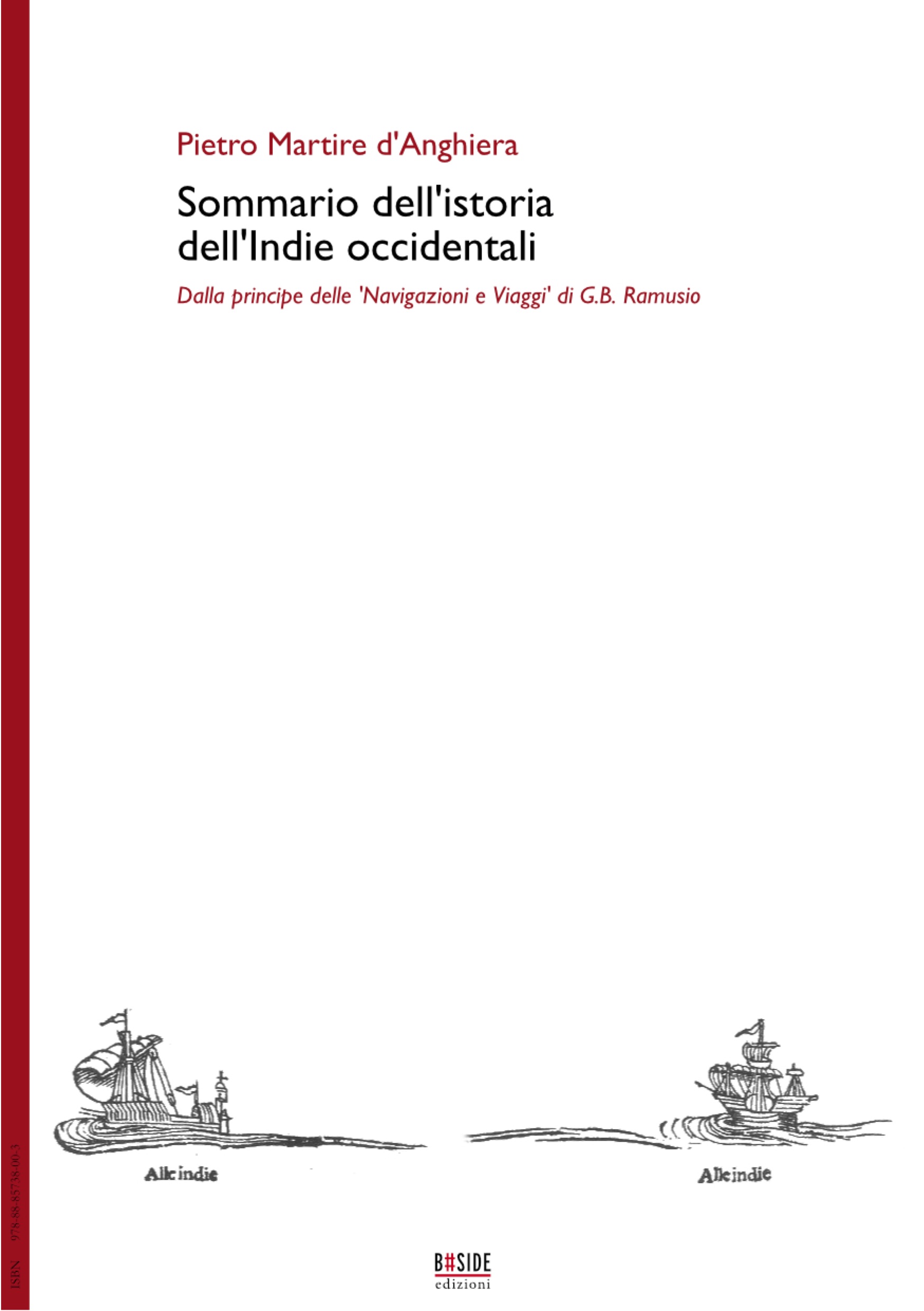 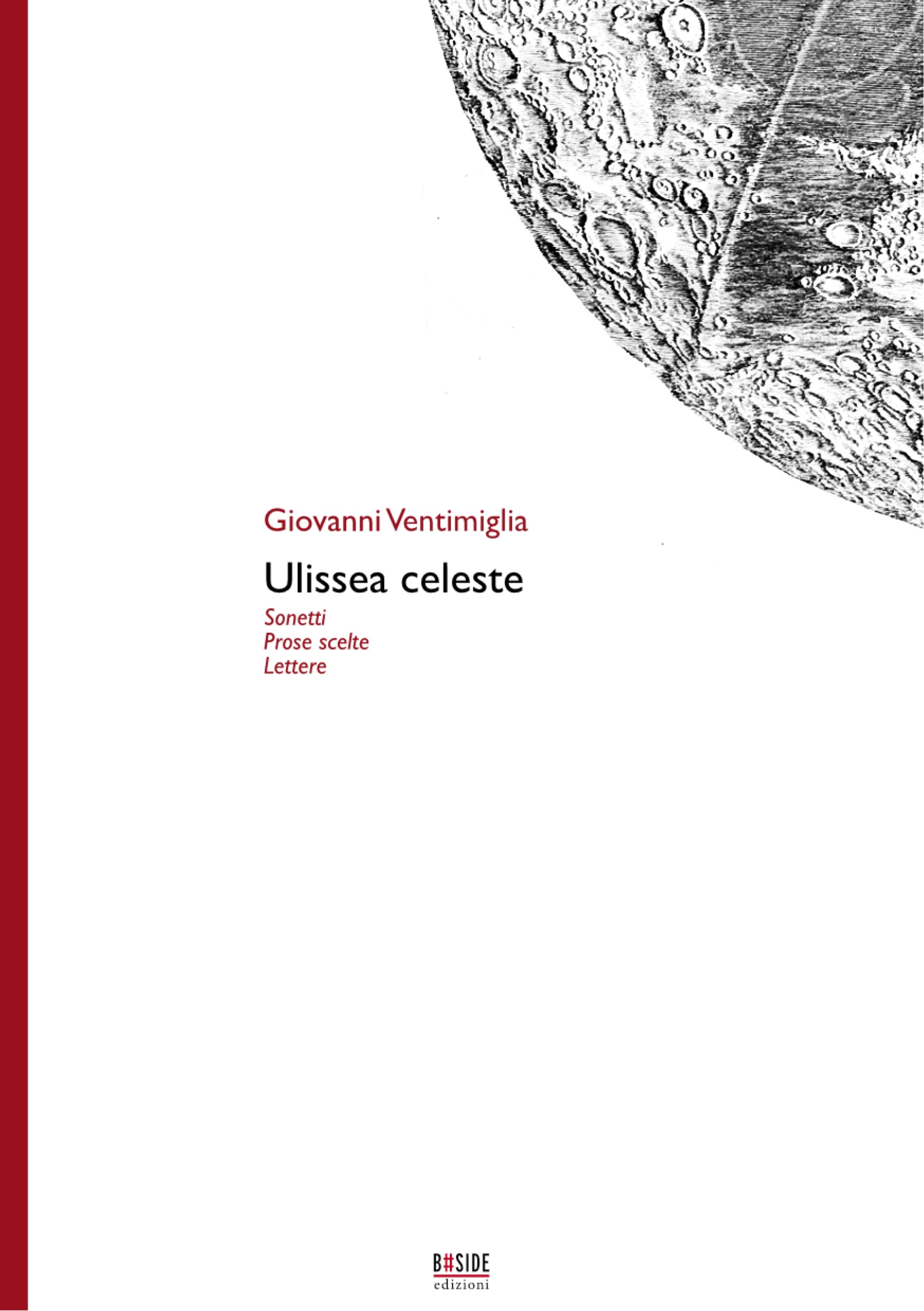 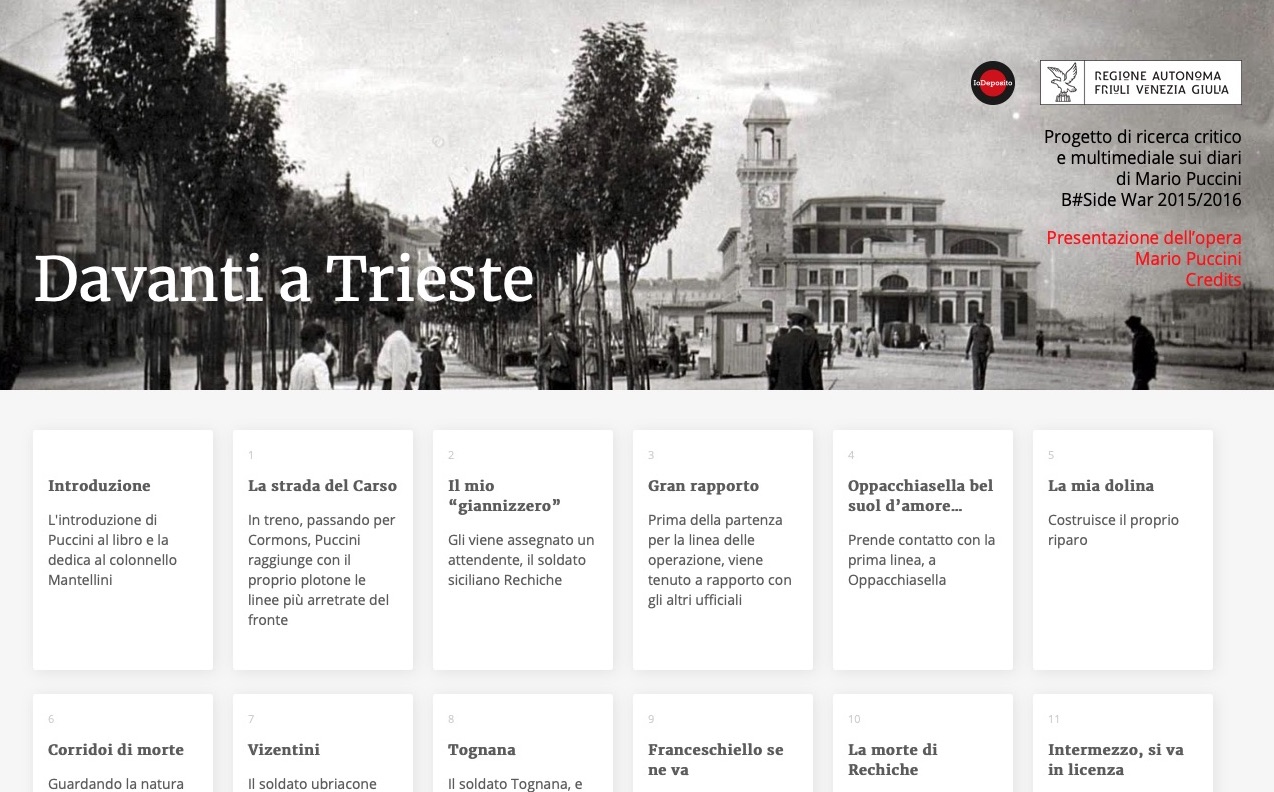 Multimedia hypertext of “Davanti a Trieste” 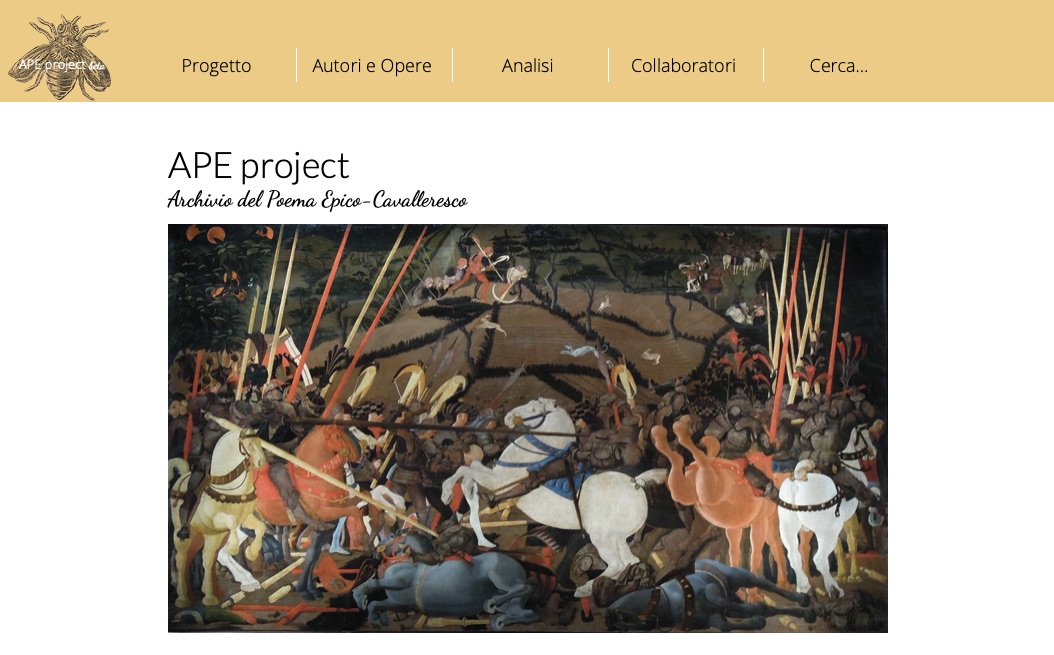 Archive of the Epic-chivalric Poem

Concomitantly with the B#S festival, researches and critical-literary editions were published, in particular. 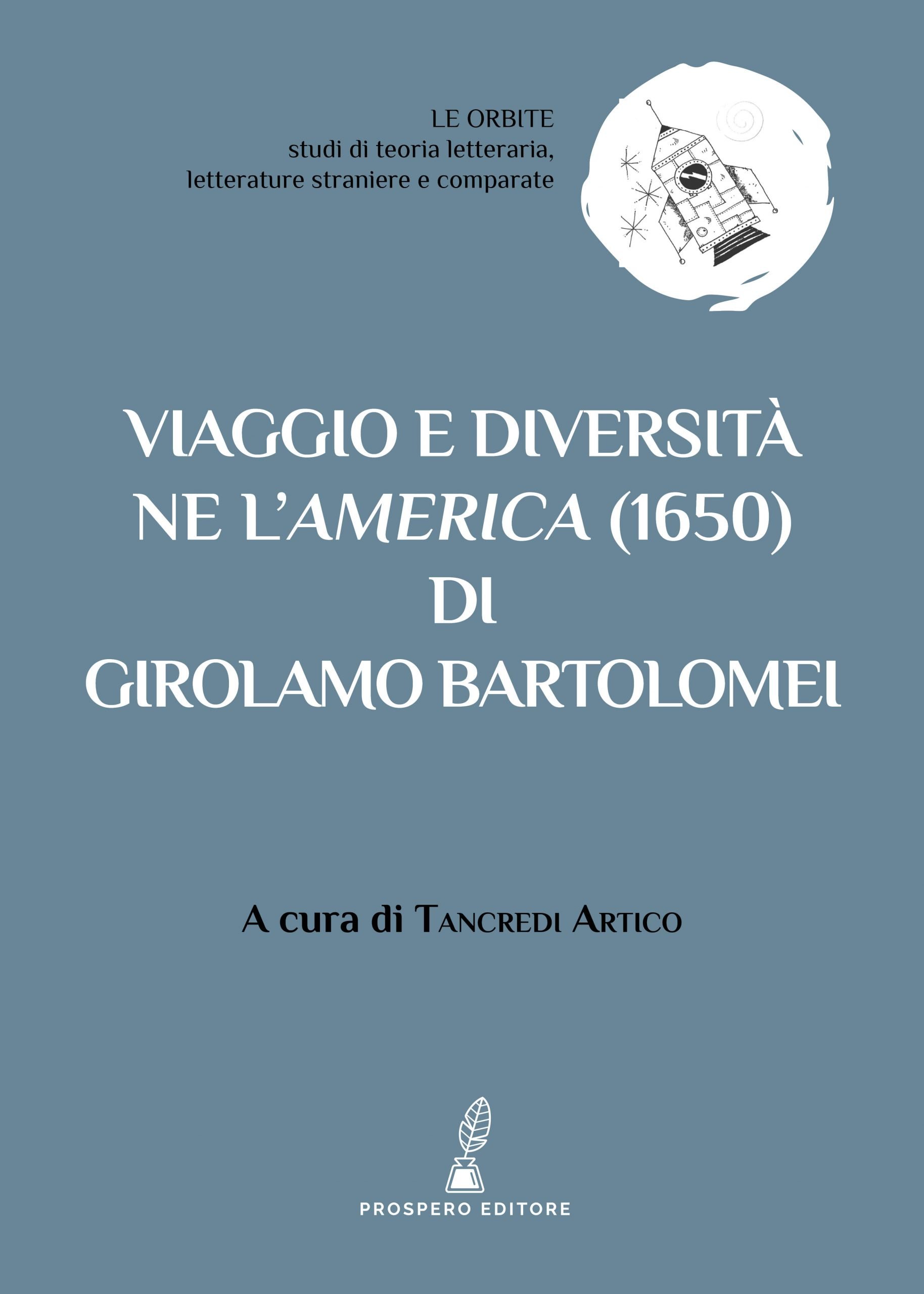 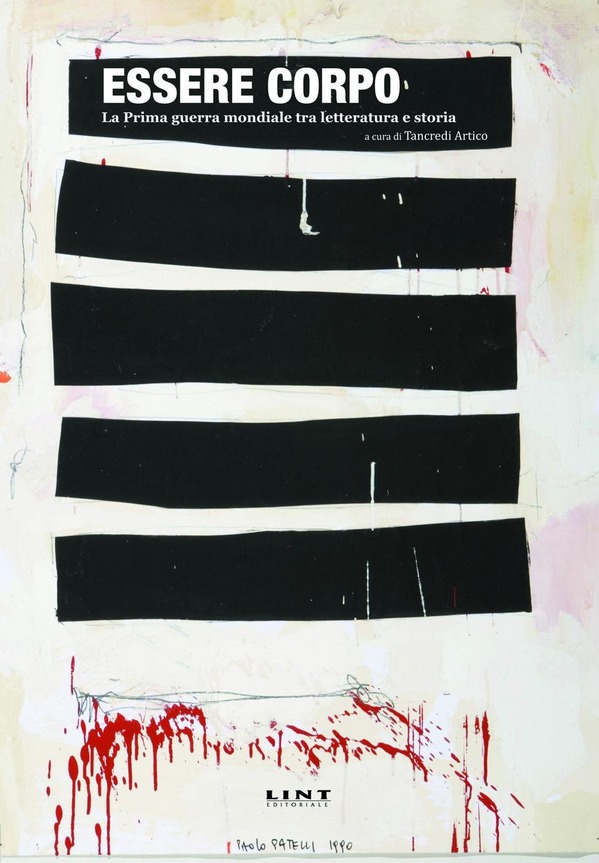 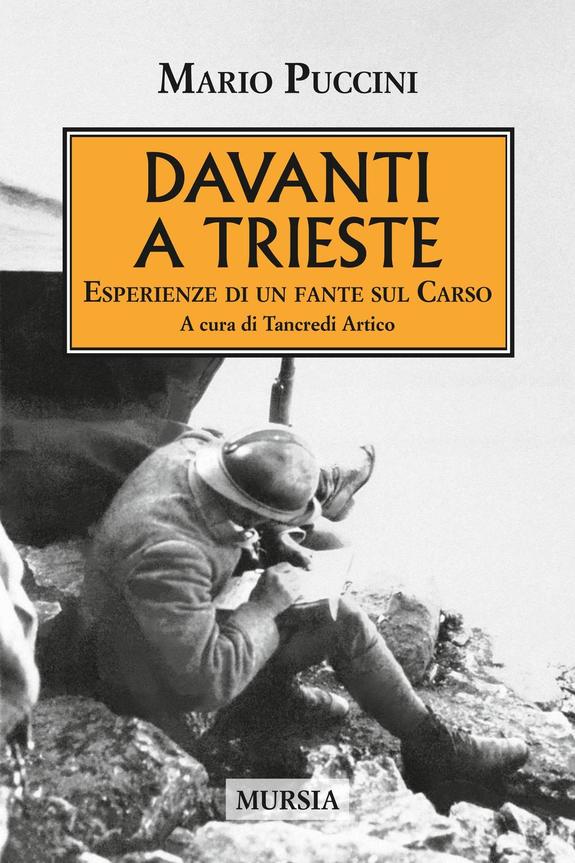 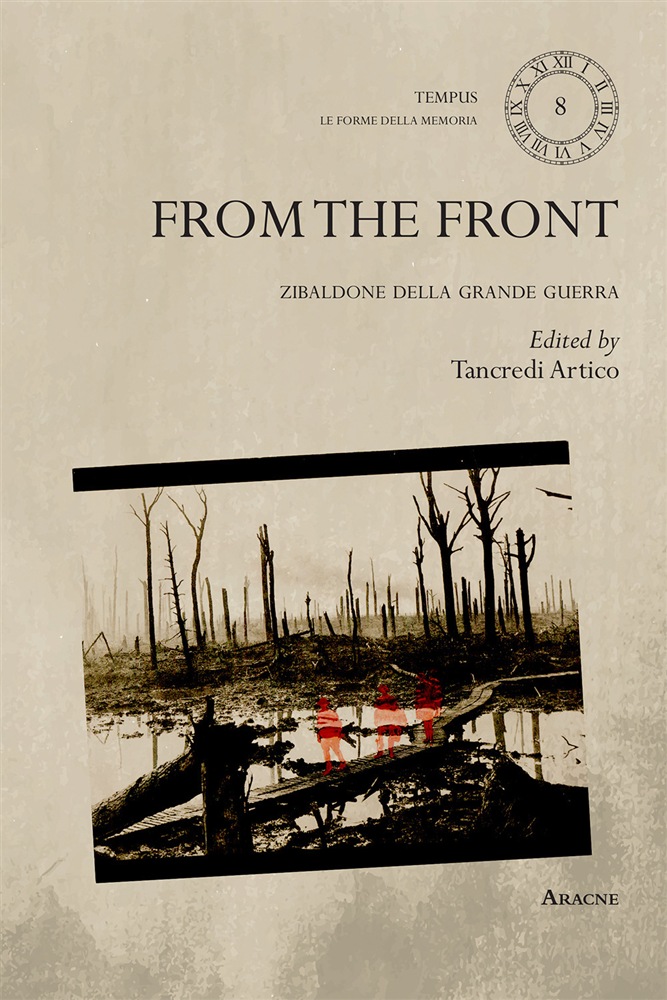 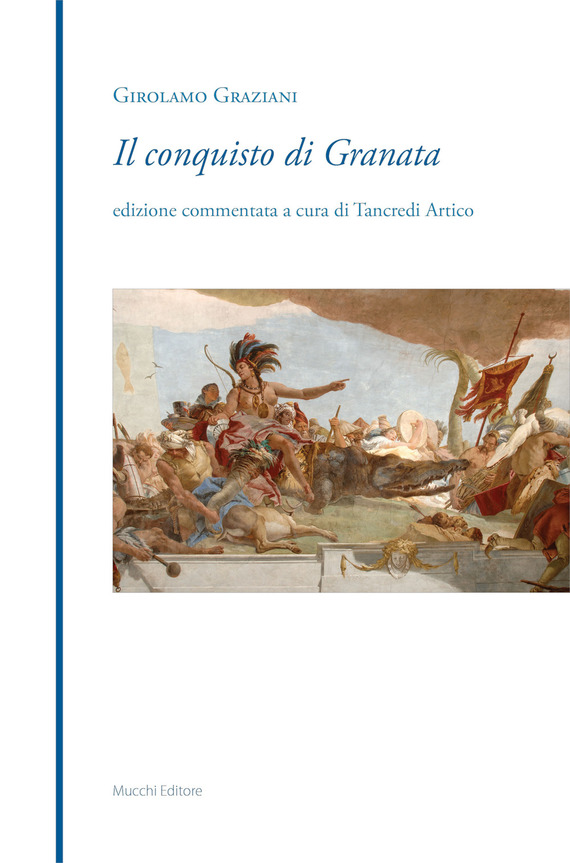 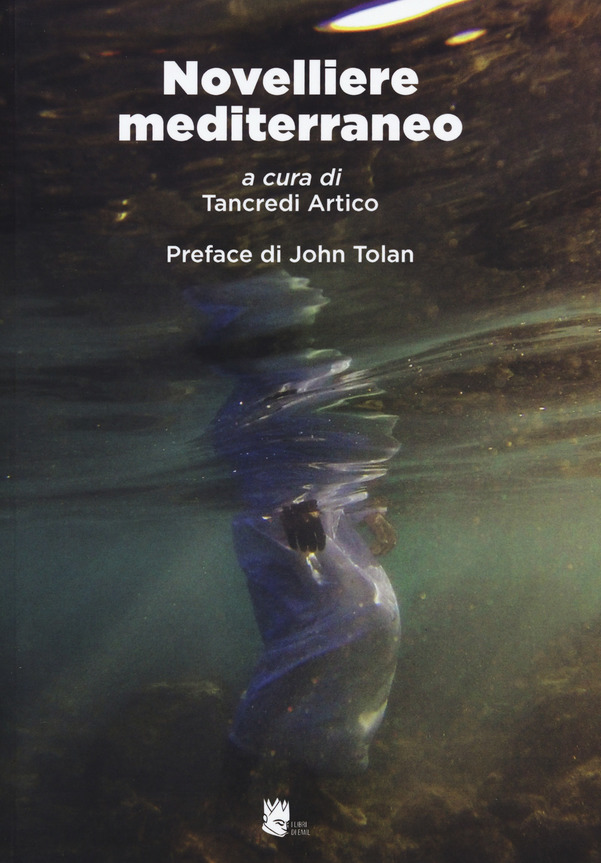 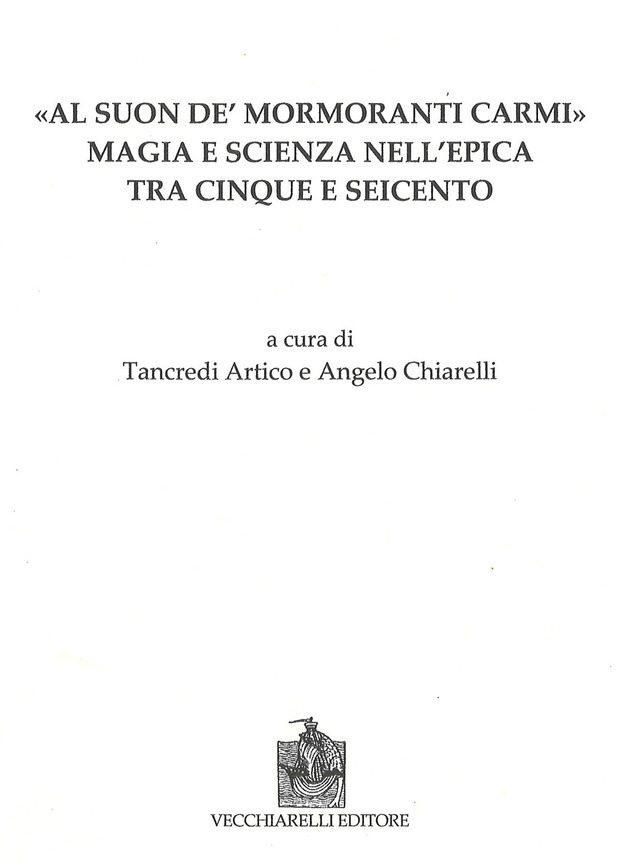