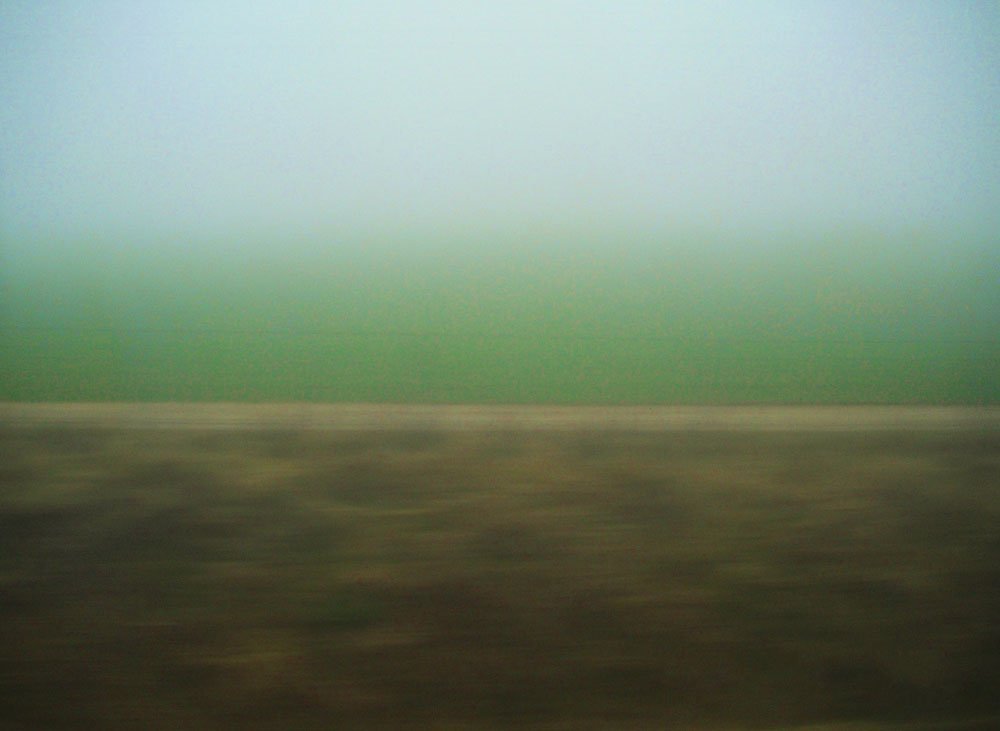 Zemir Velatovac (born in 1966 in Banjaluka) is a visual artist from Bosnia Herzegovina that currently lives and works at Karlsruhe in Germany.

After finishing his studies in electronics, from 1987 he started to becoming interested in the practice of drawing: at the beginning attending private lessons and later, in 1991, developing his studies at the Academy of Plastic Arts in Sarajevo (ALU Sarajevo). In 1994, because of the war in Bosnia, he was invited to continue his studies at the School of Fine Arts in Mans, in France and after that he obtained, in 1998, the DNSAP, the certificate of high graduation in Plastic Arts.

His practice and work is strongly influenced by his experience as a refugee from the war in Bosnia, infact in several works he reflects on the condition of the state of emergency – and its consequences in society and culture, on the interpretation of movements in different spaces and on the distances and misperception of distances.

During his career he held several exhibitions in Banjaluka and around France. He participated to the B#Side War Festival Vol II (2015-2016 edition) taking part to the exhibitions Sine Linea, at Casa Tartini in Pirano and Perspective on war, at Galleria Altrove, in Trieste.