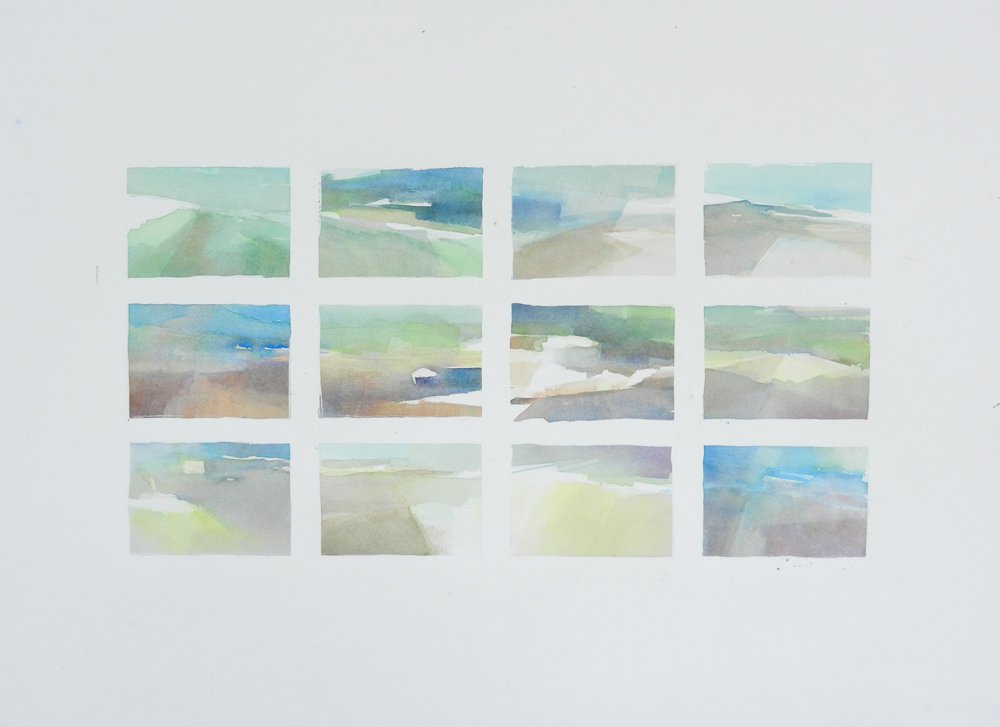 Denis Van Baren (born in Paris in 1968) is a French-Dutch artist and painter.

Denis van Baren draws since his early childhood, and firstly developed his skills in the watercolour technique.

His personal research and his background as an Architect specialized in preservation and restoration of the architectural heritage contributes to a very original representation of the space and of the use of light and shades. He confers to his work a peculiar philosophical dimension where time and memory play a central role. Through different works he actually approaches the theme of the collective amnesia.

Some recent solo exhibition were SPEED (2016) at Espace FMA in Brussels, Perspectives (2016) at Delen Private Bank’s Head Office in Brussels, Collective amnesia (2015) at Raum B in Berlin, Abstract Landscapes (2014) at Espace GL21 in Brussels, Piles of Books (2013) at Domaine de Tara in Roussillon, France.

Recent group exhibition, where he took part, were OUTinSIDER (2015), at Freyer Marktforschung in Berlin, Genius Loci (2014) and Ortgeist (2013) both at Schöneweide Art Festival, in Berlin and Traces (2016) at the archeological forum in Trieste.

He participated to the B#Side War Festival Vol II (2015-2016 edition) at the group exhibitions Perspective on War at Galleria Altrove in Trieste and Sine Linea at Casa Tartini in Piran, Slovenia and to the Sine Linea Reenactment at Palazzo Manzioli at Izola in Slovenia.

He currently lives and works in Berlin since 2010.