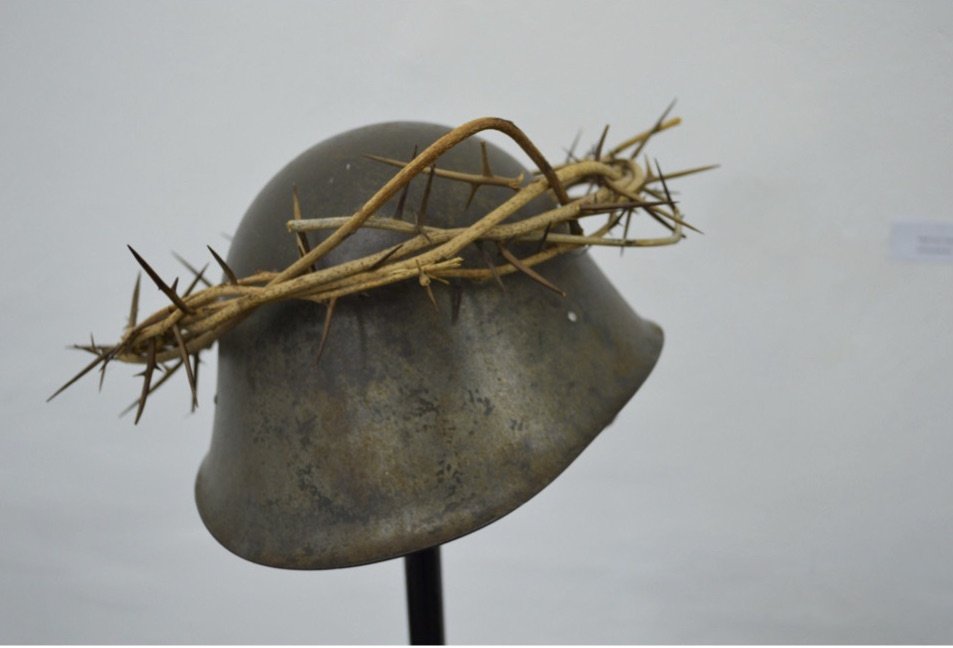 Ilisie Remus (born in Oradea, Romania in 1980) is a visual artist, film maker and painter.

He attended the Faculty of Fine Arts at Oradea University and earned a Master’s degree in Painting from the Academy of Visual Arts in Cluj-Napoca, Romania.

In his works he uses different mediums depending on the context and on the necessity of the issue, that mainly takes inspiration by past events and tries to reflect on contemporary and historical dramatical situations encouraging the viewer to question about political and social issues.

In 2010 and 2011 he participated to the international projects Understanding – Without Words and No hands allowed, two projects financed by the European Commission and in 2008 he was one of the members in an international project team financed by the European Youth Organization, in Berlin, about children in Romania and made the short movie Romanian Deaf Children Playing. The auditive disease is a matter that highly interest the artist as we can find some elements that refers to it in his artwork, but he also participate or organize projects personally, as workshops or talks addressed to the children with this disease.

He took part to numerous group exhibitions in Oradea and abroad, as The light of Conscience (2013) and In Serenity (2013) at The Era Shopping City Art Gallery, in Romania, The Golden Skulls, One step out (2013) at Pivniţa Casei Parohiale, in Roşia Montană, Romania, Goldbach im Goldrausch?! (2012) at Prima Center of Berlin.

He took part to the B#Side War Festival Vol II (2015-2016 edition) in occasion of Lands of Memory, exhibition that took place at the Museo della battaglia in Vittorio Veneto.