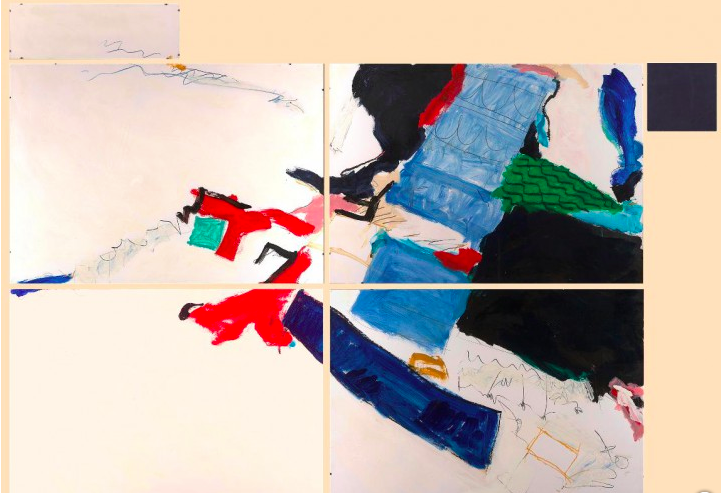 Paolo Patelli (born in Abbazia, Istria in 1934) is an abstract painter.

He graduated at University of Padova into the chemistry and pharmacy field but because of his personal passion he studied as autodidact painting, becoming an artist and successively Professor of Painting at New York University, in Sheffield and Norwich University, at the Academy of Fine Art and at professor of History of Art at Ca’ Foscari University in Venice.

He works since the beginning of his career into the sphere of the abstraction, experimenting a lot with the mediums, in some case excluding the colour or reducing the canvas to the monochrome and around the seventies his research got closer to the artists of the so-called “Pure Painting”.

Paolo Patelli expresses the joy of painting, creating works that are fueled by his passion for music. The rhythmic spirit of the artist’s style captures movement translated into a visual language that breaks with the traditional artistic model, makes visible every line and every brushstroke and leaves ample exposure of the paper surface.