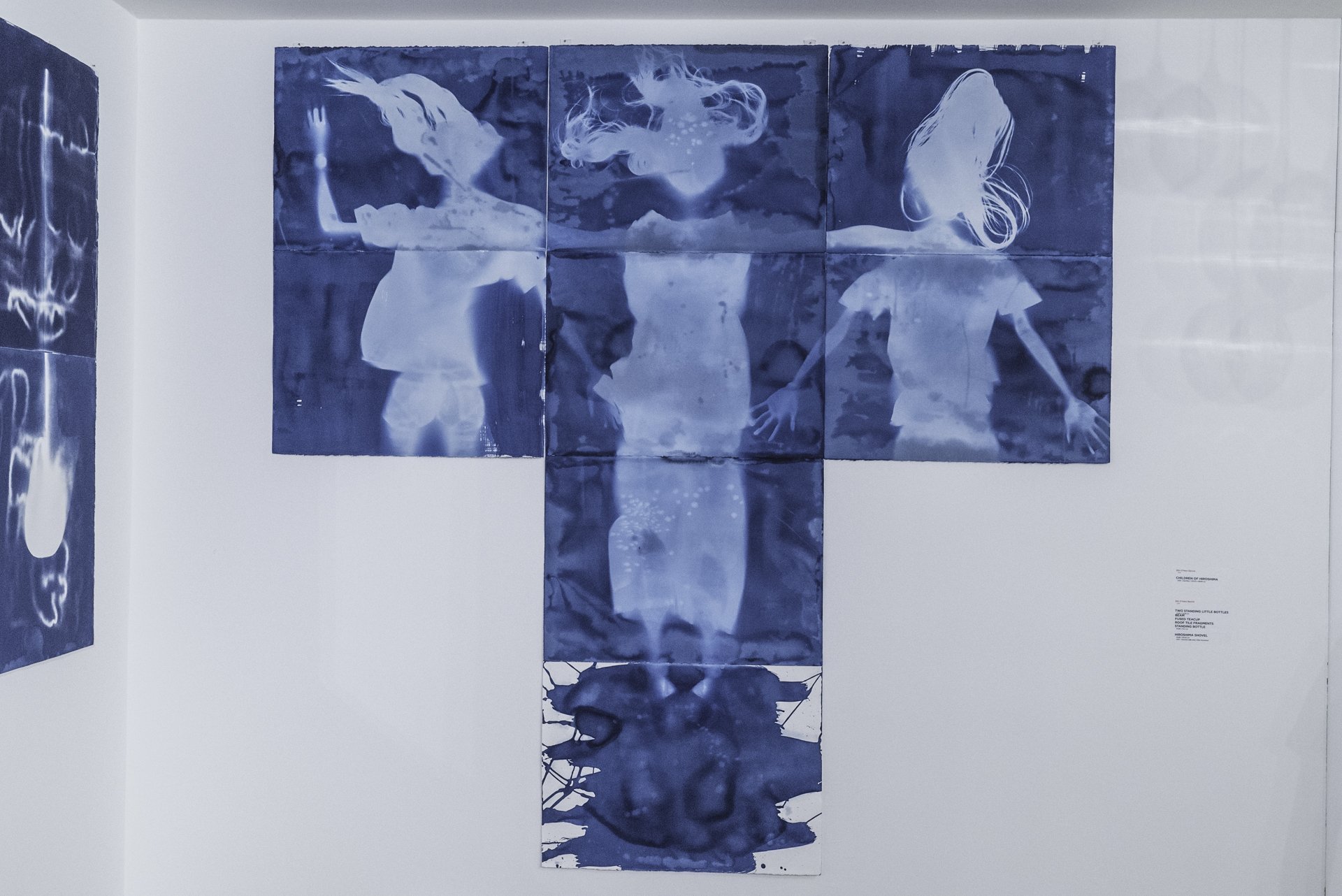 Elin O’Hara Slavick (1965) is a Professor of Visual Art, Theory and Practice at the University of North Carolina at Chapel Hill, where she has also been the Director of Graduate Studies and Associate Chair. She has been teaching at UNC for 23 years.
She received her MFA in Photography from the School of the Art Institute of Chicago where she received the top prize for graduate work and her BA from Sarah Lawrence College, where she studied closely with Joel Sternfeld.
Slavick has exhibited her work internationally, including solo shows in Los Angeles; New York City; Boston; Chicago; Pittsburgh; Charlotte, Raleigh, Durham, Chapel Hill (Usa); Banff (Canada); Hiroshima, Kyoto and Tokyo (Japan); and Lyon (France). Her work has been exhibited in group shows all over the world. Her work is held in many collections, including: The Library of Congress, Deutsche Bank, URDLA, The National Library of France, The Art Institute of Chicago, The New Orleans Museum of Art and as a promised gift to the National Gallery of Art in Washington DC.
She is the author of two monographs: “Bomb After Bomb: A Violent Cartography” (Charta, 2007) and “After Hiroshima” (Daylight Books, bilingual edition, Japanese/English, 2013). She has received many grants, awards and fellowships for her work, teaching and activism. She is also a curator, critic, activist and a mother.

She participated ad main artist at the exhibition “After Hiroshima” (@ the B#S Gallery, from august the 6th to October the 31th, 2017).