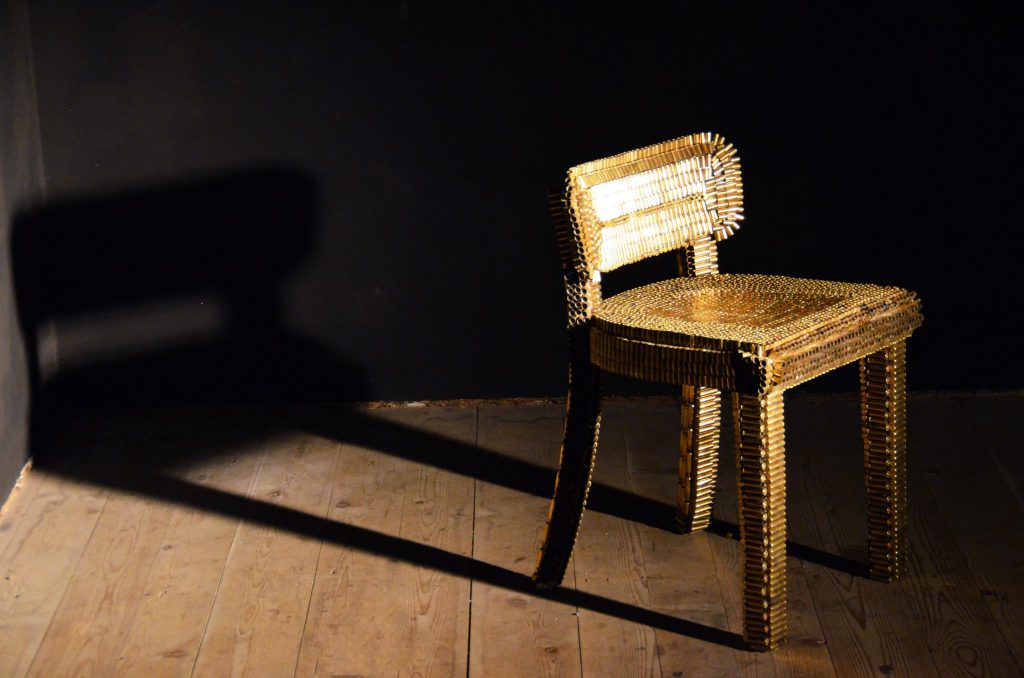 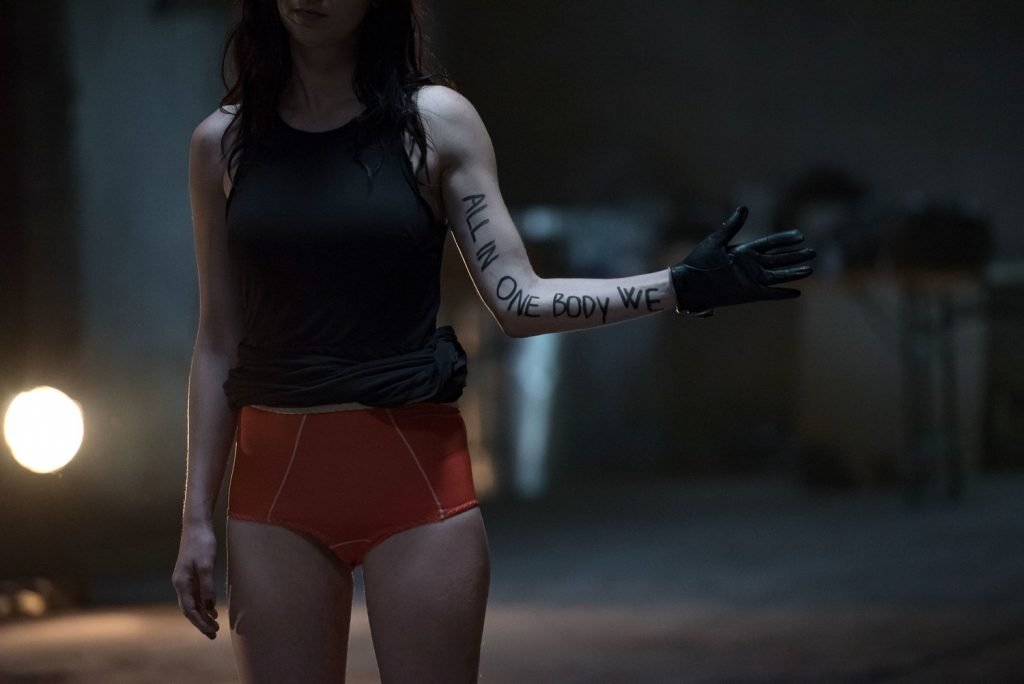 In Between, performance, in occasion of MAYDAY, Venice Performance Week, 2016 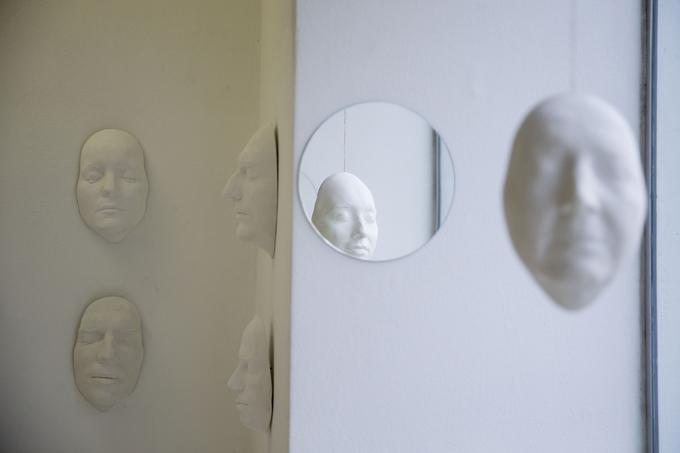 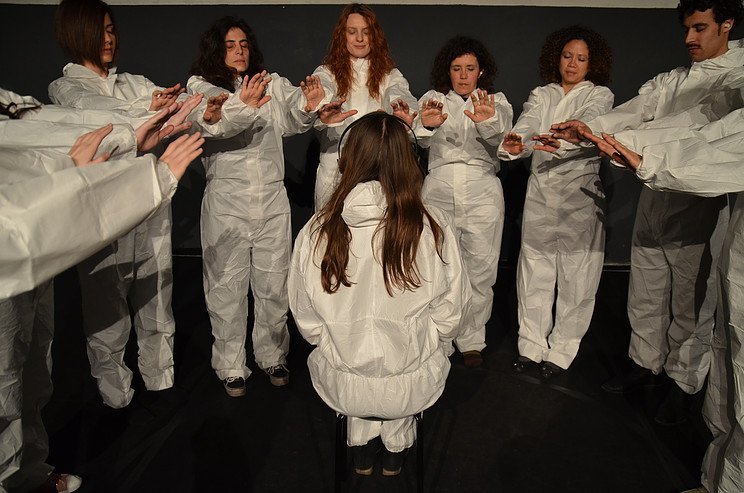 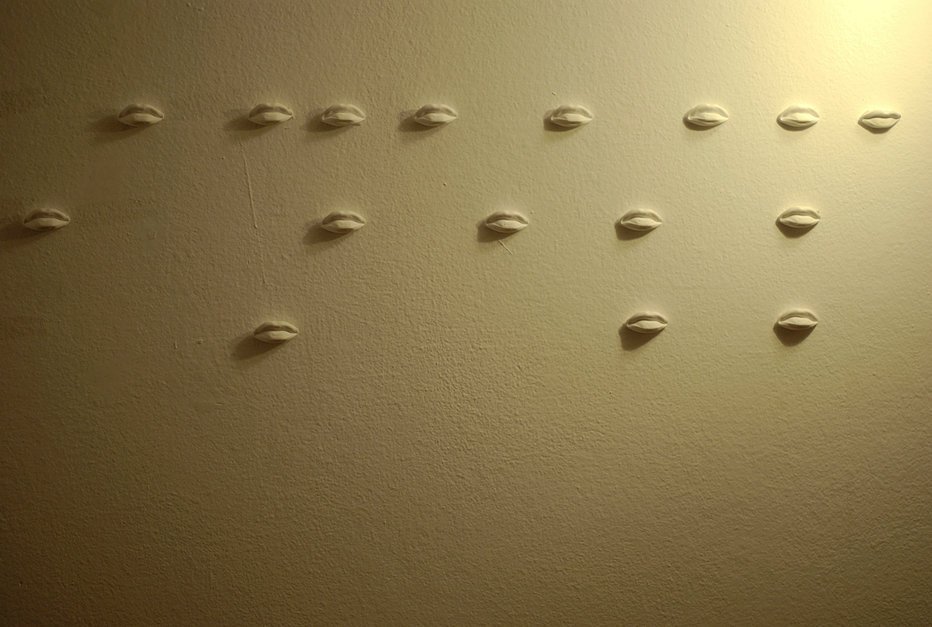 Read My Lips, installation at Central Station in Ljubljana, 2015 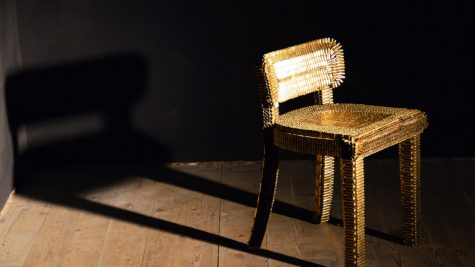 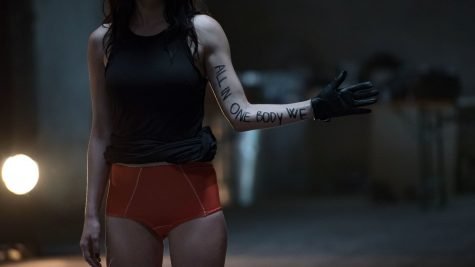 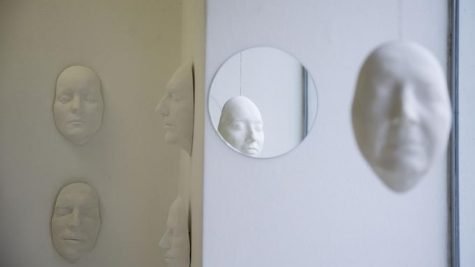 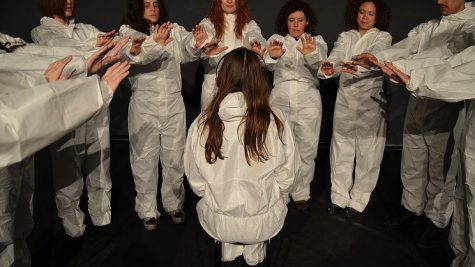 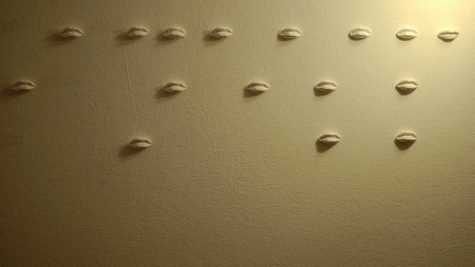