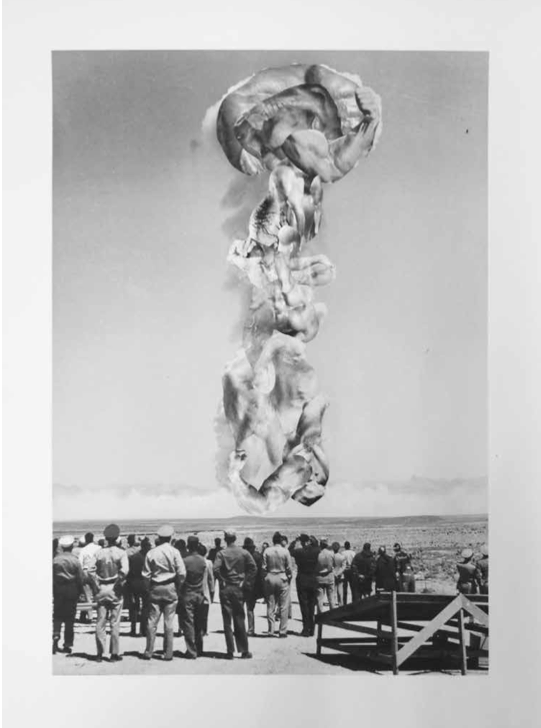 Ryts Monet (born in Bari, Italy in 1982) currently lives and works between Venice and Vienna as visual artist and professor at IUAV University for the BA Degree of Visual Arts.

He holds a BA in Visual Arts from University IUAV of Venice, where he graduated in 2007 with Nicolas Bourriaud as thesis supervisor, and a MA in Visual Communication in the same university.

In his works he uses different medias and his research is related to social, political and economic phenomenons and transformations of the contemporary society and also to the reflection on the symbolic and allegoric languages of society, gathering pre-verbal phenomenons as fundamental form of communication and therefore universal.

He participated at B#Side War Festival in its first edition (2014-2015) for the exhibition Esperienza e Povertà della Guerra at Villa Manin in Codroipo.