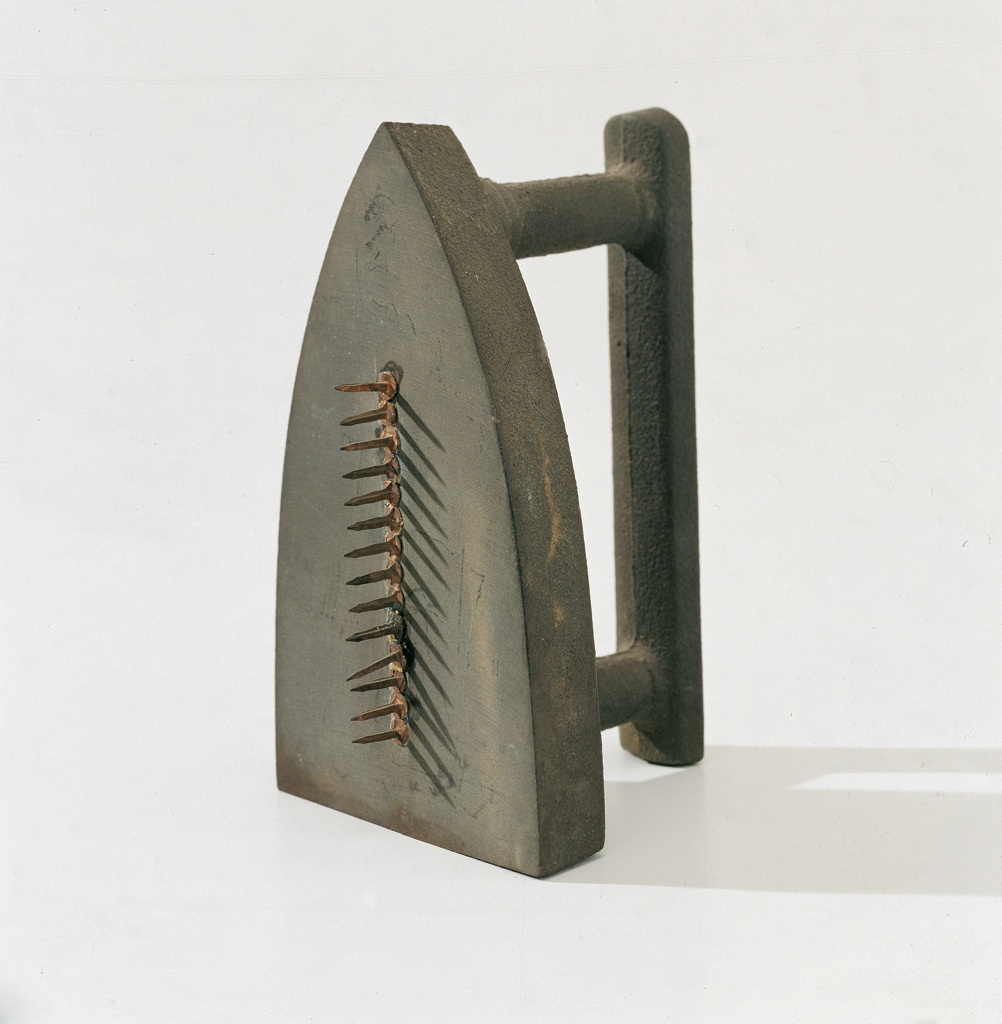 Man Ray born Emmanuel Radnitzky in 1890 in Philadelphia was an American Dada artist, a Surrealist, expecially considered as the pioneer of Surrealist photography, and he was also a painter, an object artist, and a film maker.

Man Ray’s relatives were jewish immigrants originally from Russia and, in 1911, they had to changed their surname from Radnitzky to Ray in reaction to the ethnic discrimination and anti-semitism prevalent at that time.

Man Ray raised in New York and after graduating from high school he began his career as an artist, meeting many of the most important figures of that time and learning the rudiments of photography from the art dealer and photographer, Alfred Stieglitz and starting to experiment on his own.

While living in New York City, with his friend Marcel Duchamp, he formed the American branch of the Dada movement, and this friendship with Duchamp, which spanned for 55 years, strongly influenced his work and resulted in joint creative endeavors.

In 1921 Ray moved to Paris where he started working in several mediums including sculpture, painting, film but he especially revolutionized the art of photography inventing a new technique and creating his famous Rayogrammes. With Jean Arp, Max Ernst, André Masson, Joan Miró, and Pablo Picasso, Man Ray was represented in the first Surrealist exhibition at the Gallerie Pierre in Paris in 1925.

Though deeply immersed in the artistic life of France, World War II forced Man Ray to leave Paris, and he moved to Hollywood. In Hollywood, many expatriate artists, musicians, and writers took up residence.

In his final years, Ray continued his finest art works, with exhibits in London, New York, Paris and other popular cities before his death that occurred in Paris in 1976. His works can be found in a number of museums around the globe.