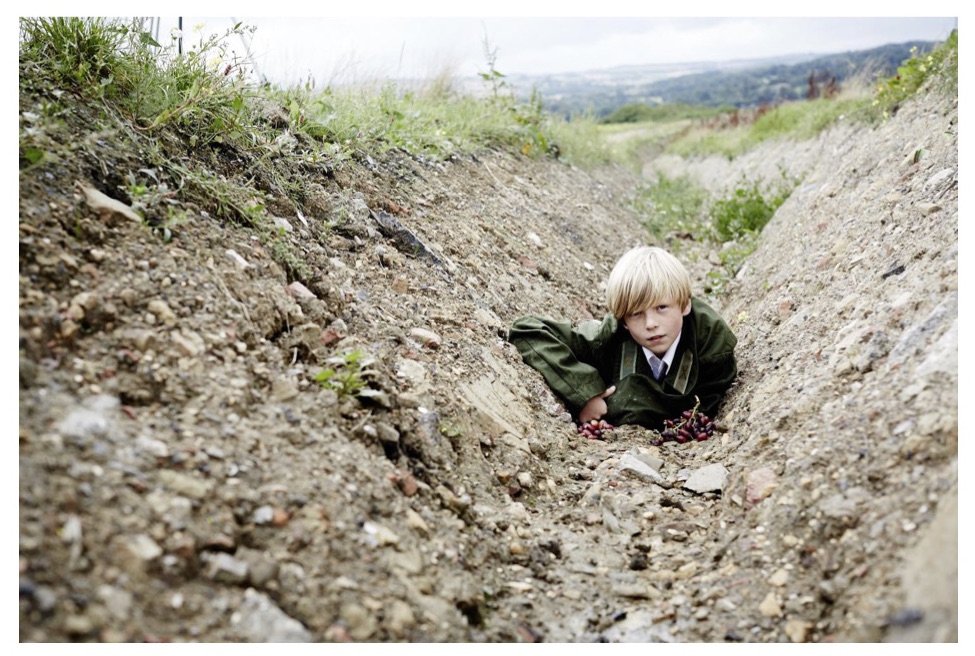 Victoria Lucas is an interdisciplinary artist with an approach that works often by responding to specific places or circumstances. She uses the digital media and the sculptural techniques on selected subject matter to research the interplay between memory, narrative, absence and temporality. Her artworks are often initiated by a physical encounter with a place, site or landscape. By concentrating on these contexts and their current or former inhabitants, she develops conceptual narratives that subvert and categorize events and myths using a site’s materiality as a catalyst. Moreover she has also worked both independently and collaboratively on a number of curated projects and is currently board director at Bloc Projects in Sheffield.

Victoria Lucas is represented by Mark Devereux Projects and her work has been exhibited internationally, including a solo exhibition at Grizzly Grizzly, Philadelphia and group shows at Shangri-la, Joshua Tree; Casa Maauad, Mexico City and Vapaan Taiteen Tila, Helsinki.

Recent commissions include a permanent touchscreen artwork for the NHS Wilberforce Health centre in Hull and a video artwork for the National Portrait Gallery in London. She has artist book works in the Tate Archive, the MOMA New York and the V&A collection among the others. She recently exhibited in occasion of B#Side War Festival Vol II (2015/2016 edition) for Lands of Memory at Museo Della Battaglia in Vittorio Veneto (Italy) and for the screenings and exhibitions of the Festival in sites across Venice and Cormons in Italy, where she presented her short film Conflict (2014) – a video originally commissioned by the National Portrait Gallery of London as part of their World War One Centenary programme.

Victoria has recently won – with the project Lay of the Land – the SOLO Award 2016, which included also a solo exhibition at the London Art Fair in 2017.

Victoria Lucas’s work is concerned with spatial contexts and how they can be read in terms of their history and relevance to social, cultural or political perspectives. Referring to theoretical and literary texts, current work investigates urbanity, absence, memory, imagination and spectrality from a decisively female perspective and in relation to both natural and man-made landscapes. The politics of place is hybridized with the politics of the female body, using text, narrative and performance alongside phenomenological investigations of selected sites.

Teetering on the edge of authenticity, Lucas brings the political and cultural potential of place to the fore through the female gaze. Deconstructing filmic representations of women that are often patriarchal in their construction, the work challenges mainstream (Hollywood) depictions of gender using cinematic representations of place. This contextual ‘backdrop’ acts as a weighted vehicle, enabling the portrayal of events that shift between reality and fantasy through acts of storytelling and poetic gesture.