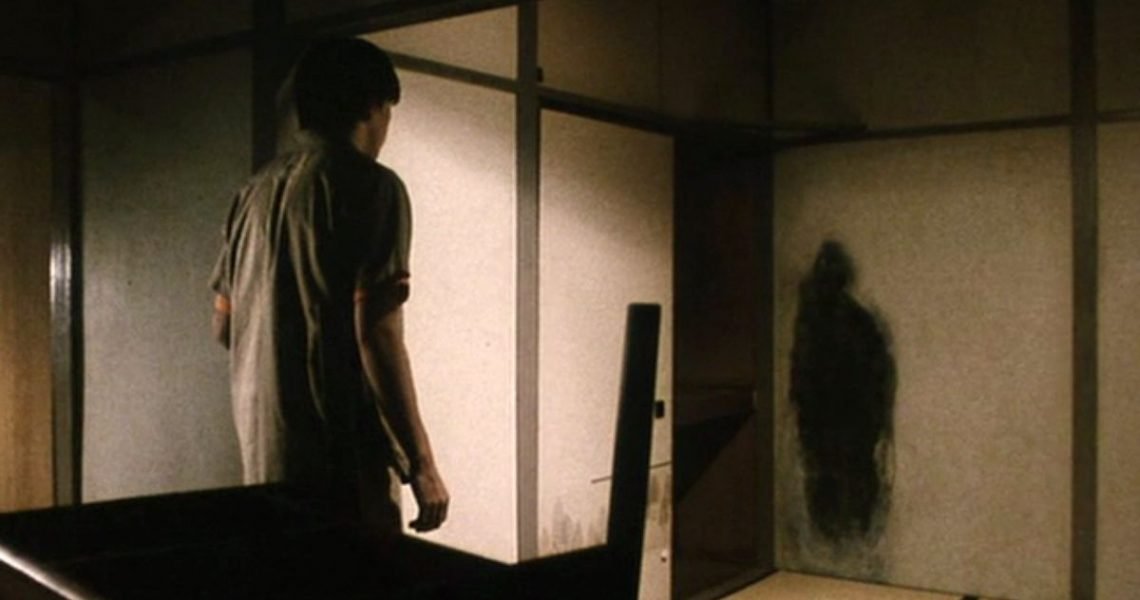 Kiyoshi Kurosawa (Kobe, 1955) is a prolific director who can deal with different genres like drama, comedy, yakuza movie and horror. He his used to introduce the complexity of philosophical thought in his works and he focuses on human nature and her relations with reality.
Kurosawa began in the 1980s directing low-budget films that never gained widespread release. He had the international critical acclaim in 1997 thanks to his full-length feature “Cure” that means the starting point of his successful career. His next movie, “Charisma” (1998), was another critical and commercial success, winning Best Film at the Japanese Professional Movie Awards. Later that same year, Kurosawa returned to the horror genre with “Pulse”, which solidified his personal aesthetic. Based on the filmmaker’s own novel, the film tells a modern ghost story that differs from the folk tradition of Japanese cinema and literature: it represents a unique example inside the new wave of horror movie.
Kurosawa continued to write and direct films through the 2000s, including “Loft” and the extremely successful drama “Tokyo Sonata”.