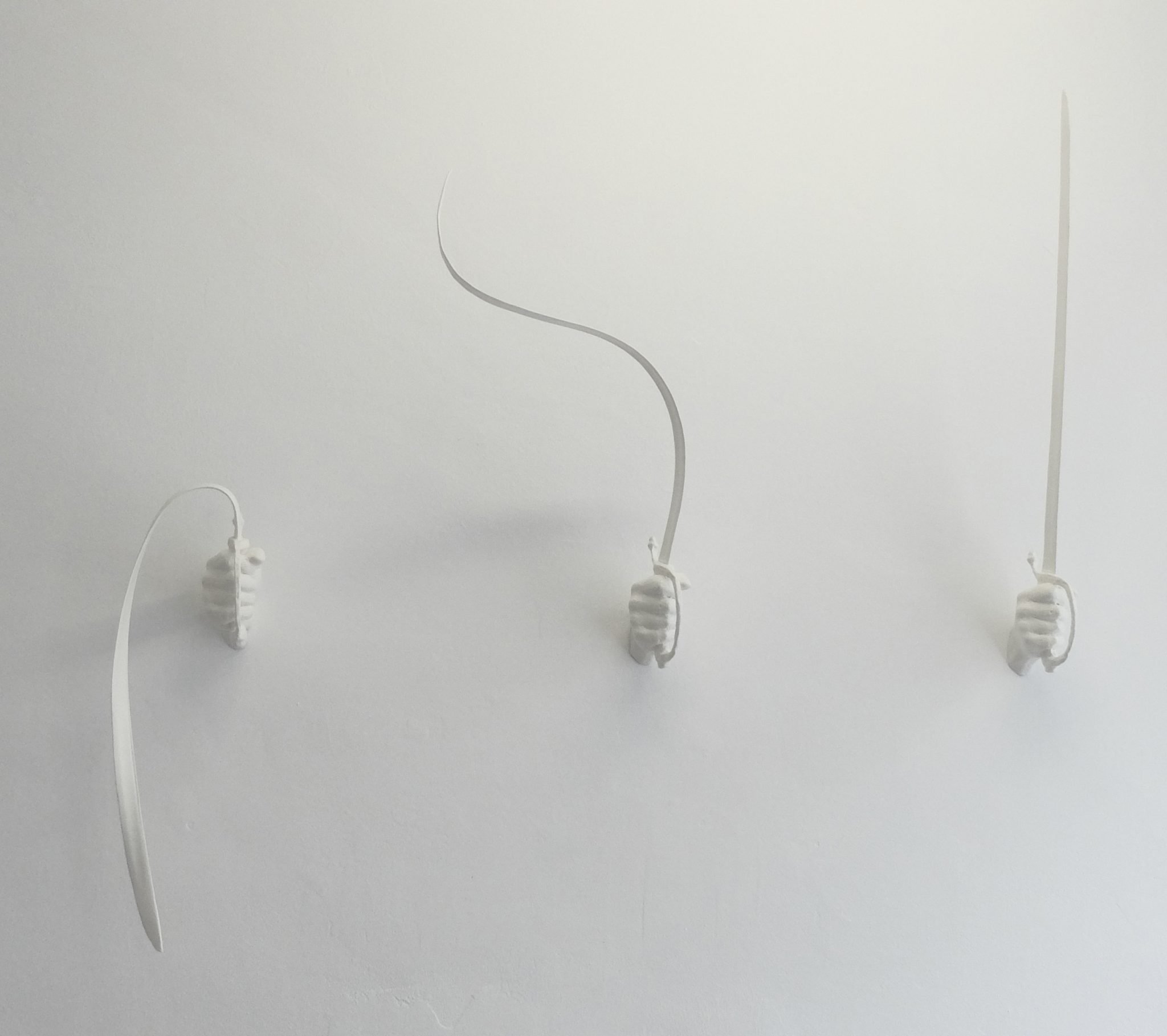 He took part in several solo and group exhibitions, the most important are: in 2011 Biennale of Young European Creators, in Thessaloniki, Greece; in 2015 Rumpueng Art Space Chiang Mai, Thailand and in 2017 he exhibited in a collective exposition “Where does it hurt” in Gent, Belgium. Now he lives and works in Brussels.

Sébastien’s work requires himself to immerse completely in the work of art of someone else to retrace the creative process, which ends in the original piece. He approaches it as a counterfeiter investigating the way of making and thinking of an artist. Sebastien changes the shape, the material or the space distribution of the original object, in this way he creates an ideological friction between the original piece and the secondary one, which disturbs the reading code of the entire work.