Mircea Ciutu (born in 1989 in Bucharest) is a visual artist that got particularly influenced in his practice by the event that occurred in his country. Infact the year of his birth was the year that the revolution started and people were sick of the communist domination of Ceausescu. Experimenting with the use of different medias from installation, to collages, graphics and especially paintings, the artist is interested to examine his own country’s problems and from where do they come from, and recognize which and how important these past events have transformed the present of his country. The characters that are portrayed in his paintings are young people, victims of a conflict that has impacted their everyday life and that changed all the values.

The colours and the shapes on his materical canvas strongly express the feelings of the scenario that characterized his country, which aim to rebuilt a collective narration from different points of views.

He was an award winner of the MB9 mixed-media by UAP of Bucharest in 2015 and First prize License 2013 by UNARTE of Bucharest.

He participated to the B#Side War Festival vol II (2015-2016 edition) with the selected work Reeducation for the collective exhibition Eastern Front/Eastern Meridian that took place at the municipal building in Casarsa della Delizia. 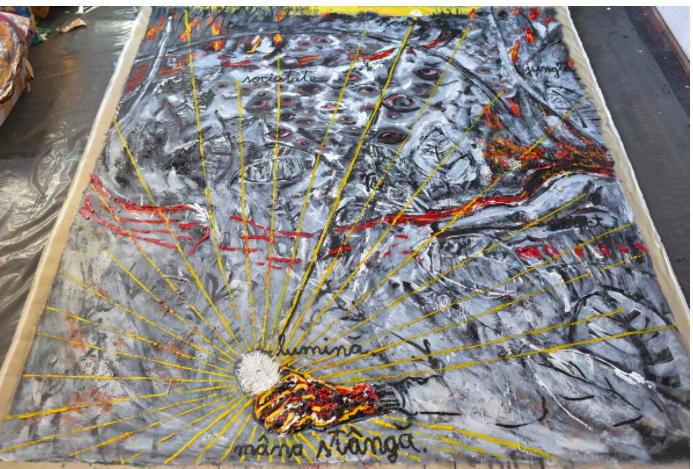 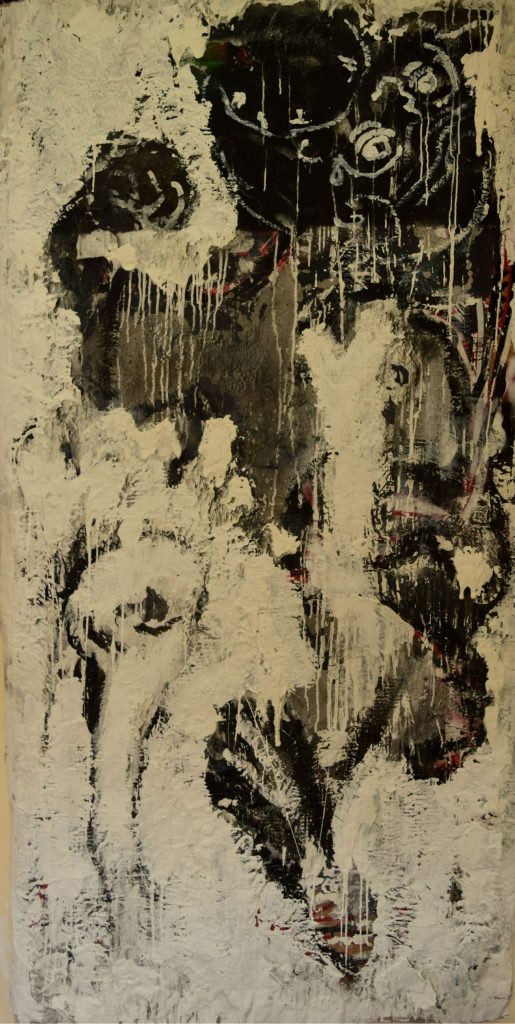 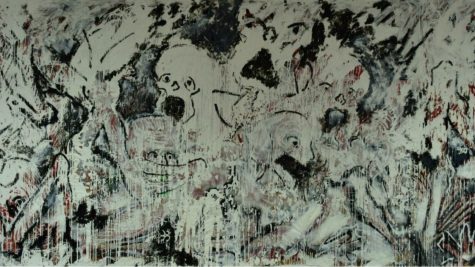 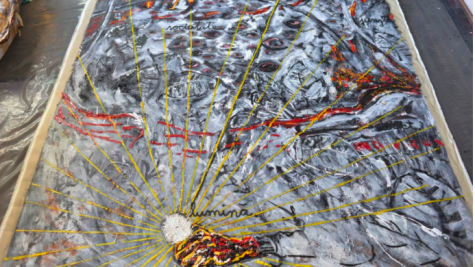 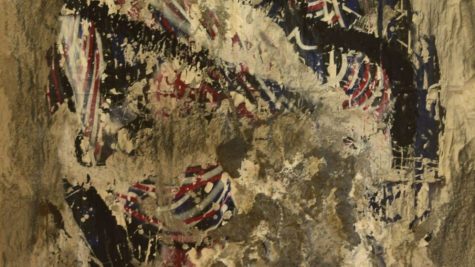 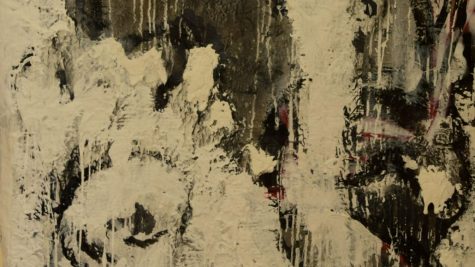 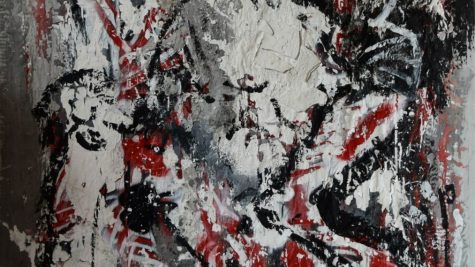