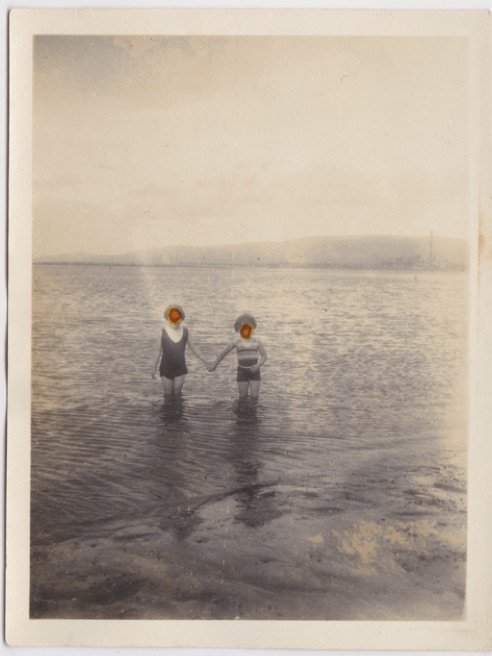 Lorenzo Bordonaro was born in Turin in 1971; he initialy concerned himself with anthropological and philosophical study, therefore he achieved a Master’s degree in  Philosophy at Turin University and a PhD in Cultural Anthropology in Lisbon. Later, he devoted himself to art and studied for a Visual Art Bachelor’s degree in Lisbon. He took part in several exhibitions in different country such as Italy, Spain, Portugal, Brazil and USA. In 2012, he won the Muda o Bairo Prize promoted by Associação a Mouraria and Lisbon Municipality. In 2015, Bordonaro was one of the finalists of  SM15 Front Art Space of New York and INATEL Foundation Visual Art Prize in Lisbon. Now, he works in Vila Real, Portugal.

Bordonaro’s artistic work is intimately linked to his professional experience as a sociocultural researcher: he investigated about processes of urban marginalization, developement dynamics, violence between young people and migration in african territories. These important themes establish the foundation of his artistic opus. The result is a series of installation and public art, which are able to trigger socio-political reflection.

Impermanence is an installation made up of twenty pictures (individual and family portrait) bought at different flea markets in four different cities Lisbon, Palermo, Montevideo, Salvador da Bahia; the face of the picture subjects is erased, consequently the dispositive  for the preservation and costruction of personal memory is turned into a memento mori. They reveal the fragility of our selves and the unstoppable stream of time.