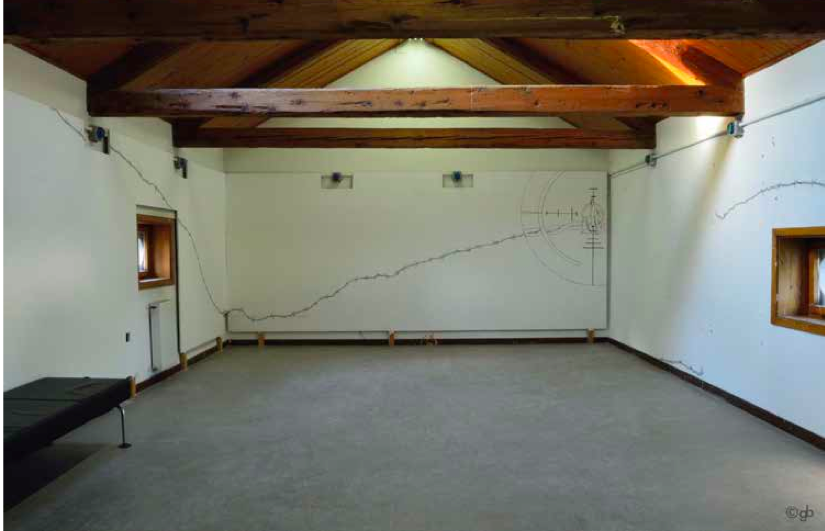 Alvise Bittente (born in 1973) is an artist from Venice who uses the traditional medium of drawing through which he aims to create elegant, ironic and auto-ironic artworks in which also the titles – that often play with the words – have a great importance. Always using the tone of humor, he portraits the everyday life and the objects around us concentrating on little and apparently insignificant details through which emerge the artist’s unusual point of view on the reality of our state of contemporary, in order to generate doubts and critics on certainties and clichés.

He graduated at the Academy of Fine Arts in Venice and in a short time started his career collecting prizes and participating to numerous events. Infact he exhibited in several groups and solo shows, especially in Venice, and took part to art fairs in Italy and abroad such as FIAC in Paris, Miart in Milan, MACO in Mexico City, PULSE fair in London and New York, Artissima in Turin.

He participated to the B#Side War Festival in its first edition (2014-2015) for the exhibition Esperienza e Povertà della Guerra at Villa Manin in Codroipo where he presented his site-specific artwork Rose rosse per me.