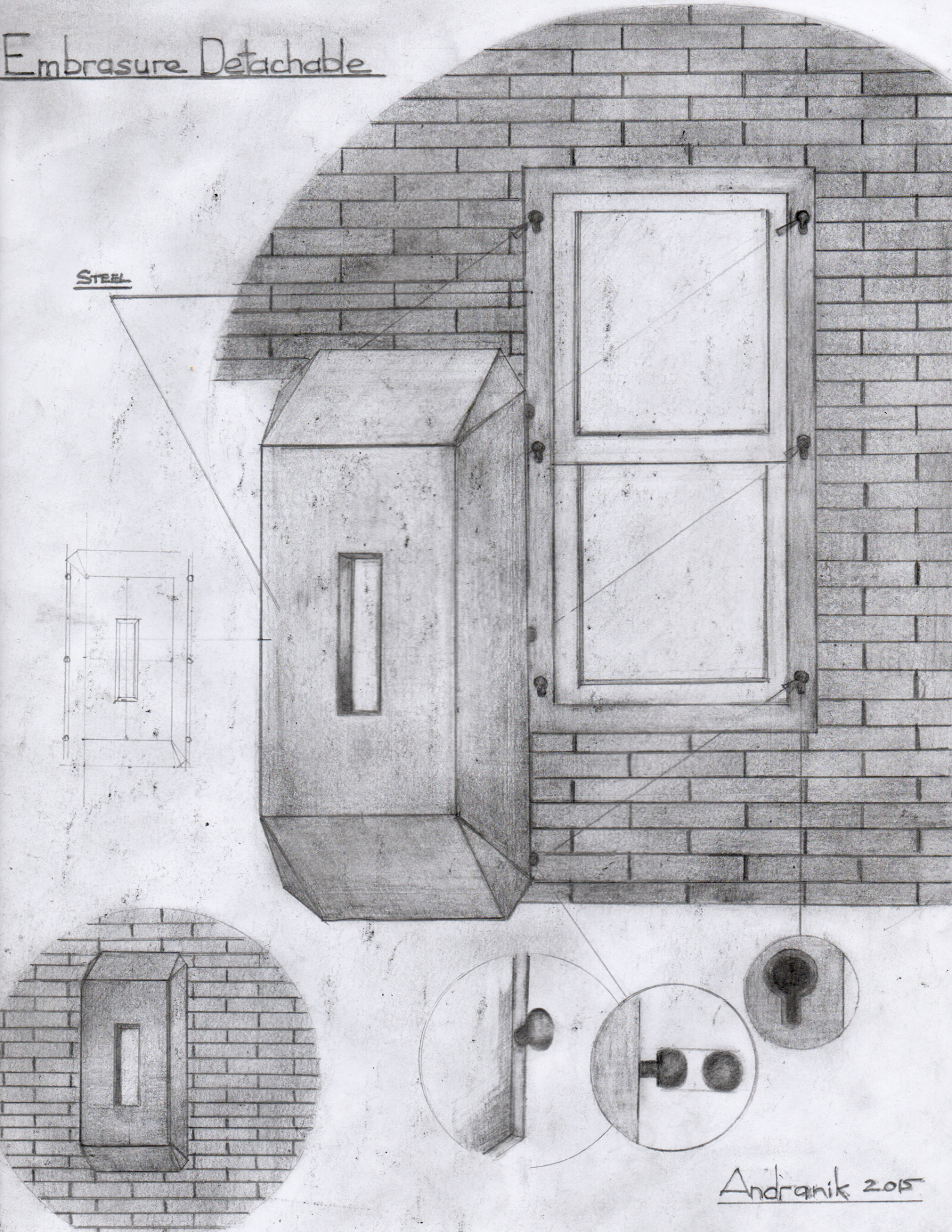 Andranik Aroutiounian is an Armenian visual artist focused on painting and drawing. He has lived in various places around the word including Armenia, Madagascar, Russia, France, The Netherlands, and Switzerland and he currently lives and works in New York City.

Andranik earned a BA and a MA from the Ecole Supérieure des Beaux-arts de Genève in Geneva (Switzerland) and helds a Willem de Kooning Academy Fellowship for painting in Rotterdam.

He regularly exhibits his work in solo and group shows internationally, and is involved in various curatorial and collaborative projects as well.

He is currently focusing on monochromatic experimentation through large-scale paintings and smaller works on paper that move between figurative and painterly abstraction.

He participated to the B#Side War Festival vol II (2015 – 2016 edition) for the exhibition Perspective on War at Galleria Altrove in Trieste where he exhibited his work Detachable Embrasure, which reflects on how civilian object are transformed into military ones.