Dan Allon (born in 1982 in Netanya) is an Israelian interdisciplinary artist. He holds a postgraduate diploma in fine arts from the Hamidrasha Faculty of arts, Beit Berl College (2014), and a Bachelor’s Degree in Visual Communication from Shenkar College of design, engineering, and art (2009).

His work spreads on various mediums, such as drawing, installations, live art, sound and graphic novels. In his work he deals with autobiographical elements using his own life in an ironic way in order to create experiences and stories for the spectators, usually questioning on the practice of art and social conventions because – as the artist says – he is a strong believer in Deleuze’s & Guattari’s idea that “the individual is the most collective.”

Currently, he lives and works in Berlin and Tel Aviv and in the recent years he exhibited his work at a number of solo and collective shows, both in Israel and Europe at museums, galleries, performance events and book fairs. In 2016 he participated at the group show in occasion of B#Side War’s opening week at Caos Art Gallery of Venice with the performance All in Order Mr.General that was already presented for the first time at the Meshuna Gallery of Tel Aviv in 2014. He recently participated at the exhibition I am NOT Tino Sehgal curated by Francesco Bonami in occasion of Mayfair in London. In 2015 he published his sixth graphic novel, and he is part of the comics collective “Humdrum”, which – moreover – participated at the Angoulême and Fumetto international festivals. In addition, He is part of the musical duo Satla Land and editor of “Untitled” and “Hotem” online magazines.

My name is Dan Allon and I am a multidisciplinary artist.

I work in a large variety of mediums: live art, installation, drawing, sound and graphic novels. I am interested in the relations between the human experience, storytelling, and aesthetics. More specifically, I investigate the concept of biography through using my own human experience (in the words of curator Carolyn Christov-Bakargiev, “putting myself on stage”), humor and irony, in order to challenge the spectator’s most basic perceptions.

At the core of my artistic pursuit lays a strong desire for narrative. Methodologically, my working process is similar to an author’s: I use personal materials and relive memories in order to tell universal stories and to expose myself. I create worlds, invent alter-egos and play with temporality as tools to research the hierarchies between truth and fiction.

Most of my works evoke questions about the act of the artist as a creator, about gender, and self-imprisonment. I try to establish a relationship with the spectators, in which it is unclear who is the warden and who is the prisoner.

I use different media in order to create an experience of a surprise for the spectators and I want them to feel unsure of what they are about to see. At the same time, I am looking to surprise myself by changing my methods for each project, and as a result of that, my portfolio looks more like a group exhibition, rather than to have one style. Using different relationships of text and image enables me to investigate deeper the themes I am interested in without falling into comfort zones.

All in Order Mr.General, performance and installation, Venice, 2016 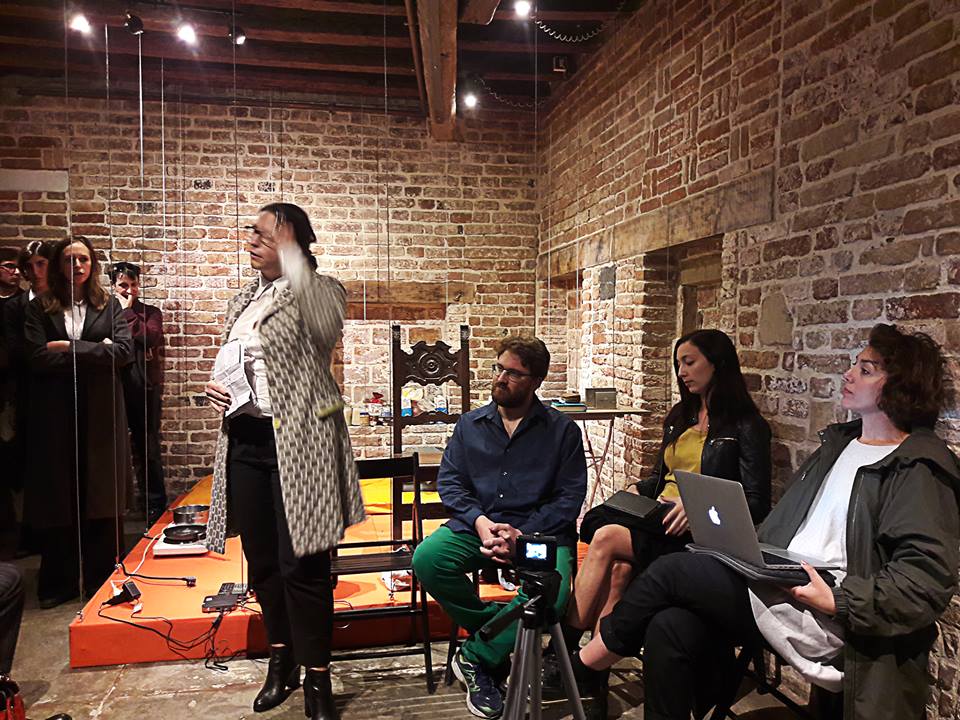 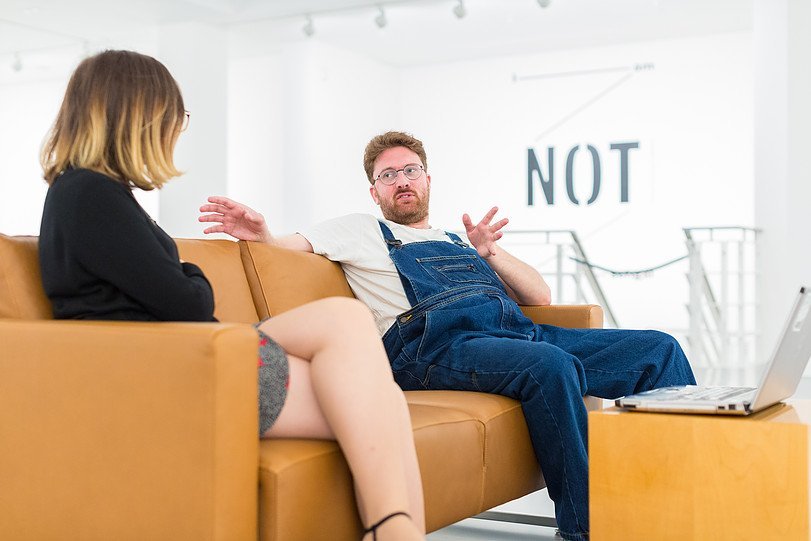 I will never say, a 6 hour performance, group exhibition I am NOT Tino Seghal; London, 2016 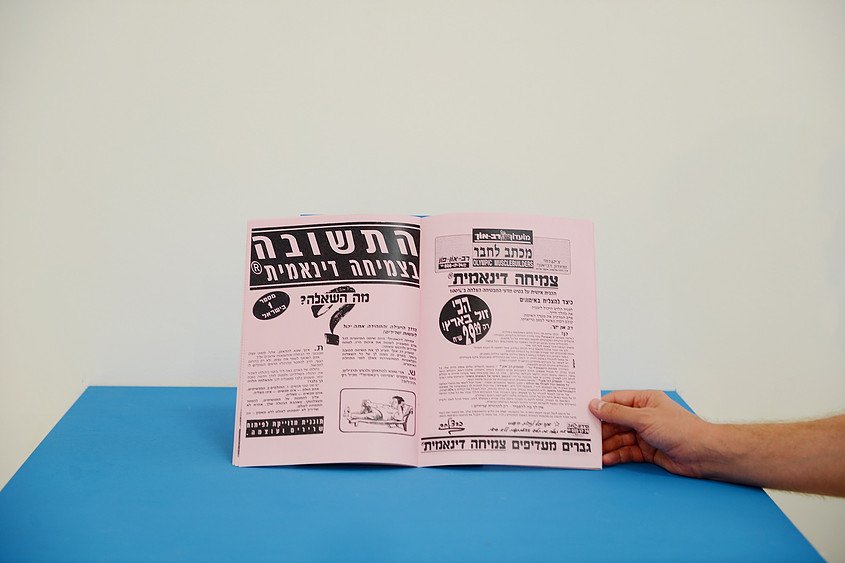 Dan Allon and Gary Goldstein, The Nut Case and the Victim, installation 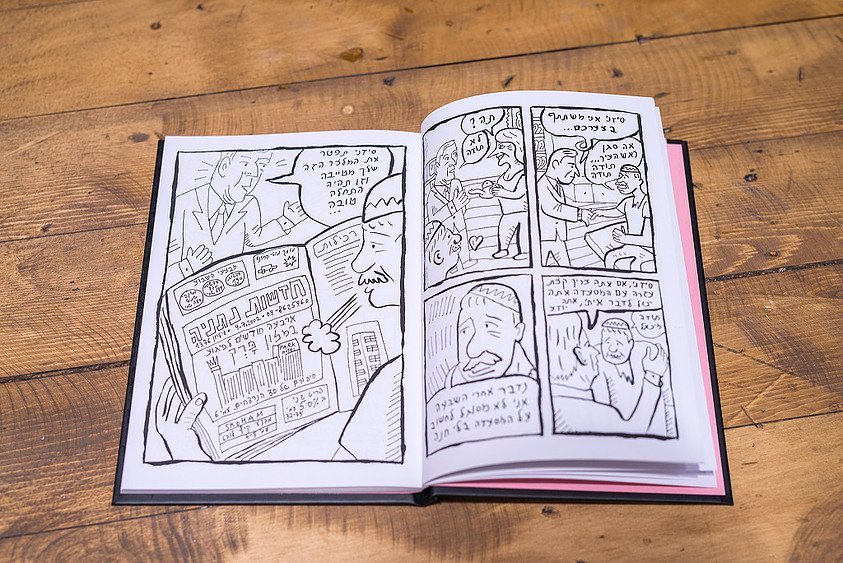 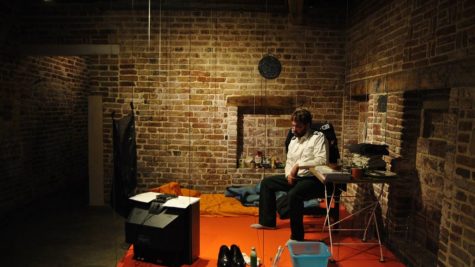 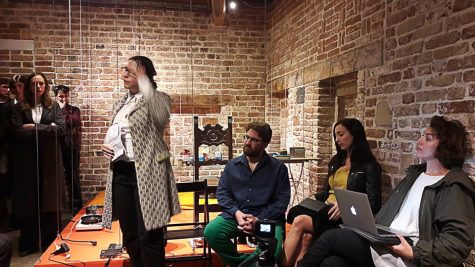 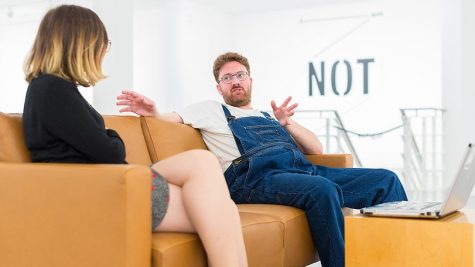 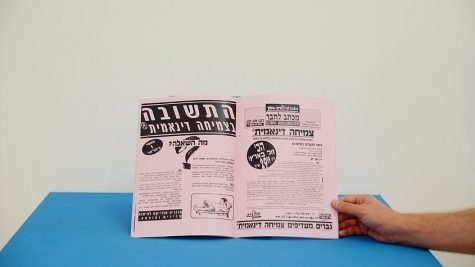 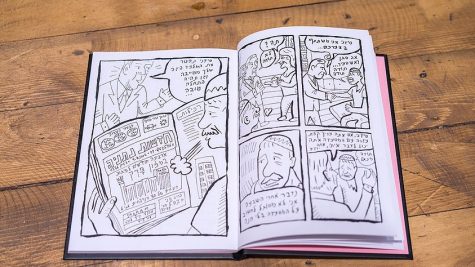